Mesoamerica is seeing a decline in the wild relatives of potatoes, beans, squash and maize due to loss of wild spaces and mechanisation of agriculture 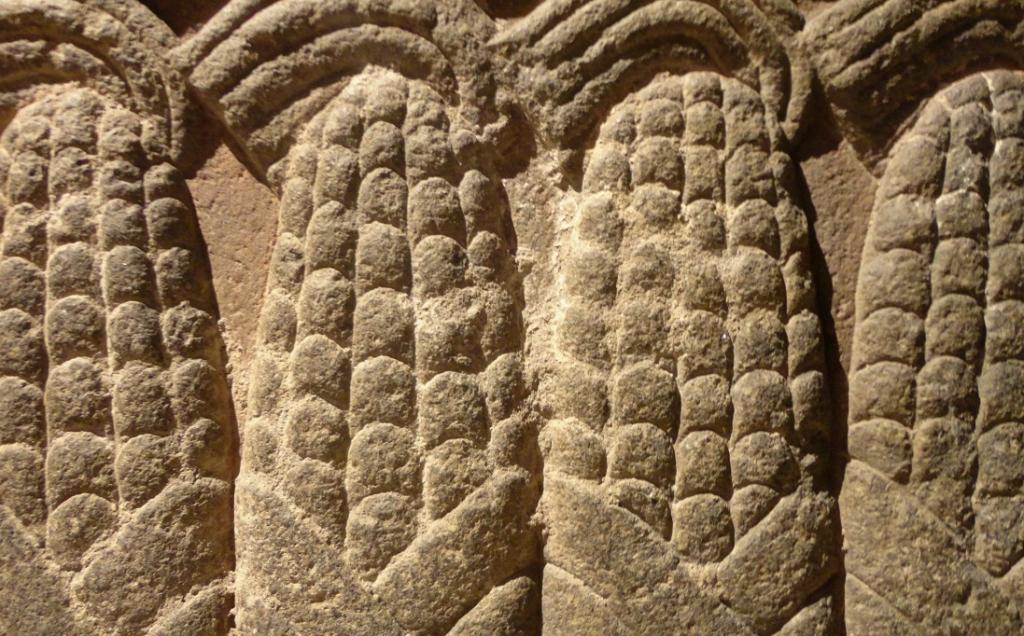 Mesoamerica, where several important crops such as maize, beans, squash, chilli peppers and vanilla originated, is witnessing a decline in their wild relatives, according to a study published recently.

The potato is the third most important food crop in the world after rice and wheat in terms of human consumption. More than a billion people worldwide eat potato, and global total crop production exceeds 300 million metric tonnes.

Some 224 plants closely related to maize, potato, beans, squash, chilli pepper, vanilla, avocado, husk tomato and cotton were analysed by the researchers who conducted the study.

They found that 35 per cent of these wild species were threatened with extinction, according to a press statement by the International Union for the Conservation of Nature (IUCN).

The reasons for the decline included conversion of wild habitats into farms, the shift from traditional to mechanised agriculture and the use of pesticides and insecticides. Other threats include invasive species, contamination from genetically-modified crops, over-collection and logging.

The wild plant groups at highest risk of extinction are Vanilla with all eight species in the region listed as ‘endangered’ or ‘critically endangered’ on the IUCN Red List of Threatened Species.

The study noted that at least 16 wild crops included in it, had been used to breed food crops that were more resilient to the changing climate, extreme weather and other threats.

It stated that Mesoamerican people had been managing wild and cultivated plants for thousands of years using a diverse range of agricultural and in situ vegetation management techniques:

One of the best documented examples is the ancient Mayans, who expanded and intensified agricultural production to sustain very large populations that altered most of the landscape. Evidence indicates no apparent decrease in floristic biodiversity in the last 5,000-6,000 years, which can possibly be explained by the management of complex forest-agriculture mosaics such as those found today.

The researchers said the solution was to return to and maximise traditional and more diverse and sustainable production systems.

This had to include the improvement of smallholder yields, supported through policies oriented to improve economic and social mechanisms as well as gaining better understanding of their multicrop food production systems.

“We need to support the scientific study and preservation of plant varieties and the access to them that is needed for their use by scientists. Some of the problems with this come from environmental destruction, but some of the problems come from more direct human destruction. We need a better focus on food and the value in reducing hunger and malnutrition, from whatever means can be found,” Vikram Doctor, a well-known writer on food, told Down To Earth.

Marseille, France is hosting the IUCN World Conservation Congress from September 3-11, 2021. The event is organised every four years and is one of the biggest of its kind for biodiversity.