Missed opportunity: UN session to save biodiversity in high seas ends without consensus 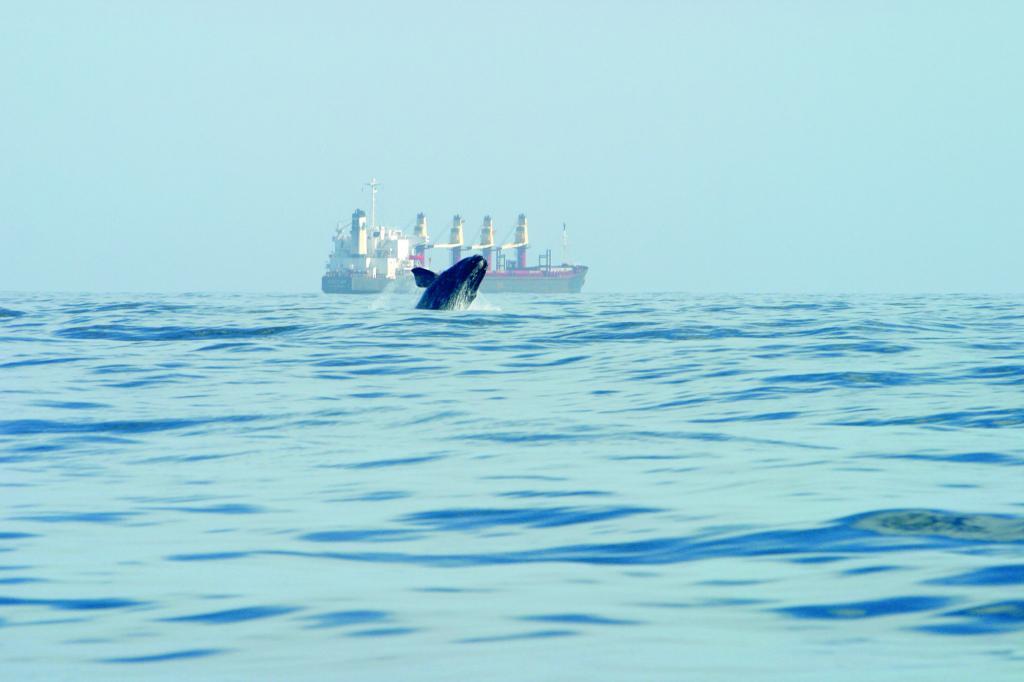 Two weeks of negotiations at the United Nations aimed at securing protections for marine life in international waters concluded without a consensus August 26, 2022.

UN member states have been trying for the last 15 years to agree on a legally binding document and were expected to finalise it at the fifth session of the UN Intergovernmental Conference (IGC-5), held in New York from August 15- August 26, 2022.

A final text on the conservation and sustainable use of marine biodiversity beyond national jurisdiction (BBNJ) was anticipated from the session.

Also read: UN meet begins over treaty to govern use of high seas

BBNJ, commonly called the high seas, are those areas beyond exclusive economic zones. It makes up nearly 70 per cent of the ocean.

BBNJ treaty, if agreed upon, would have significantly contributed to the direct management and conservation of marine biodiversity, including its genetic components.

The treaty would have led to rules for protecting marine biodiversity in two-thirds of the world’s ocean areas outside national jurisdictions. IGC-5 made more progress than negotiations over the last decade.

“The Conference was closer to the finish line than ever before but acknowledged the need for more time to cross it,” said Rena Lee, President at IGC-5.

Despite the progress, delegates were unable to reach a consensus on a new high seas treaty addressing marine biodiversity in areas beyond national jurisdiction.

This is disappointing, considering the severe threat to the high seas, including overfishing, marine pollution, habitat destruction and acidification.

“IGC-5 has achieved the most progress to date towards a robust treaty, making it difficult to reach an agreement,” said Mexico, on behalf of the Core Latin American Group.

A High Ambition Coalition, launched in February 2022 included parties committed at the highest political level, to achieve an ambitious outcome of the ongoing negotiations on a Treaty of the high seas.

But, the coalition did not show enough ambition or urgency.

The 2022 UN Oceans Conference held in Lisbon, Portugal, in June 2022 had also called for the new BBNJ treaty.

Discussions around MGRs and sharing benefits from research and developing resources from marine life in the international waters have remained among the most contentious issues.

While these issues were discussed almost daily, differences remained in establishing an access and benefit-sharing (ABS) mechanism, monetary benefit-sharing and intellectual property rights.

These differences were visible during IGC-4, too.

A key focus of the treaty was to permit the creation of marine protected areas. But, the delegates disagreed on this. If agreed, this could have covered 30 per cent of the Earth’s ocean by 2030, as stated by the UN Convention on Biological Diversity.

The treaty could have, thus, contributed to the UN Biodiversity Conference scheduled from December 7-December 19 2022, in Montreal.

In this decade of Ocean Science for Sustainable Development, the treaty could have been a valuable tool for humanity to rethink its relationship with the world’s oceans.

EIA provisions of the BBNJ agreement offer the opportunity to update and modernise the practice of ecological assessment in ocean areas beyond national jurisdiction, stated the High Seas Alliance (HSA).

HAS is a partnership of 40 non-profits, including the IUCN, to build a strong common voice and constituency for conserving the high seas. But, there were differences in EIA, too, according to the Earth Negotiations Bulletin.

The delegates acknowledged the need for building capacities and strengthening skills to explore the ocean. CB&TT are essential and the delegates agreed to establish a committee on CB&TT. But, they disagreed on funding modalities.

The draft text was revised and released twice by IGC President Rena Lee during the meeting. Some member states, including India, are keen on adopting the most recent revised text released August 26, 2022, as the basis for further negotiations.

Delegates, including those representing Russia, felt that the new draft lacked the overall consensus and preferred to resume negotiations based on the text issued August 21, 2022.

HSA called for the second part of IGC-5 to deliver a coherent and effective framework for EIAs. It also demanded sustainable benefit-sharing mechanisms.

So, the second part of the IGC-5 session, which may be resumed in 2023, is likely to result in the new high seas treaty.

“While it’s disappointing that the treaty wasn’t finalised during this latest round of negotiations, we remain encouraged by the progress that was made,” said Liz Karan, director of non-profit Protecting Ocean Life on the High Seas.

More than 40 governments participating in the talks have publicly committed to reaching an agreement in 2022. We urge all delegates to sustain this momentum and complete the treaty by the end of 2022, she added.