Mob slaughters 300 crocodiles after one kills a man in Indonesia 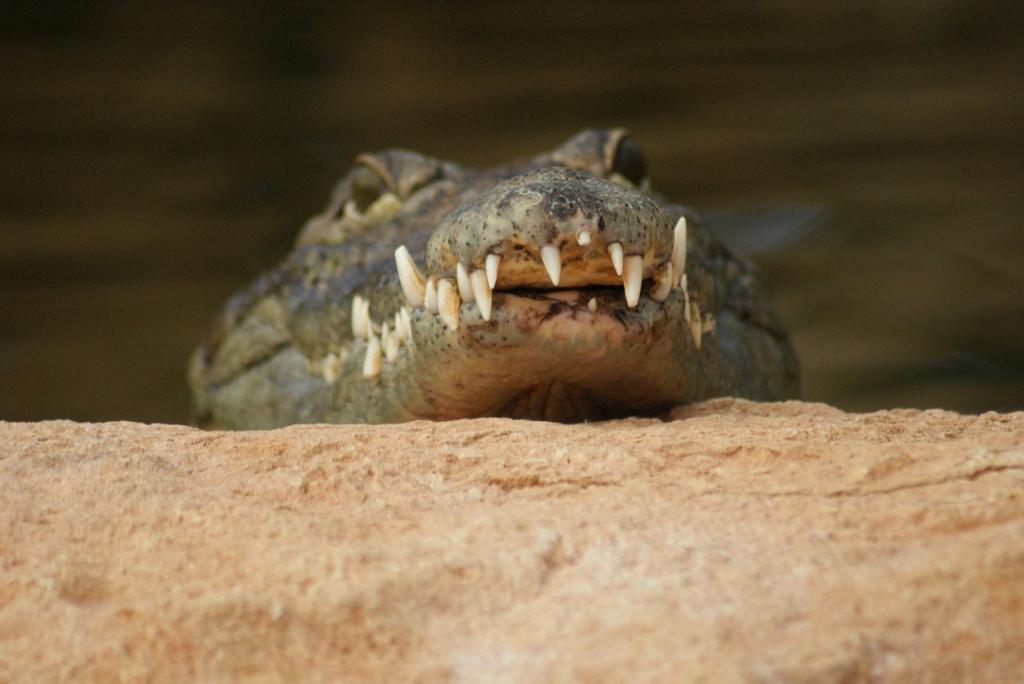 Police and breeding farm officials say they could not stop the massacre. Credit: davidlenuff/Pixabay

They used knives, shovels, hammers and clubs to kill 292 crocodiles after one crocodile killed a man at a breeding farm in Indonesia's West Papua.

The victim was a 48-year-old man who was picking grass at the time he was attacked. An employee of the farm reportedly heard him scream and ask for help. When he reached there, he saw the man be killed by a crocodile.

A mob of villagers entered the farm in a fit of rage after burying the man and killed all the crocodiles there.

The farm had received its licence in 2013 to breed and preserve saltwater and New Guinea crocodiles without disturbing the locals.

Officials and police may press charges against locals as it was a protected species that they had killed and they can be either fined or imprisoned for it.