Over 21 million square kilometres has been placed within protected and conserved areas since 2010, the report states 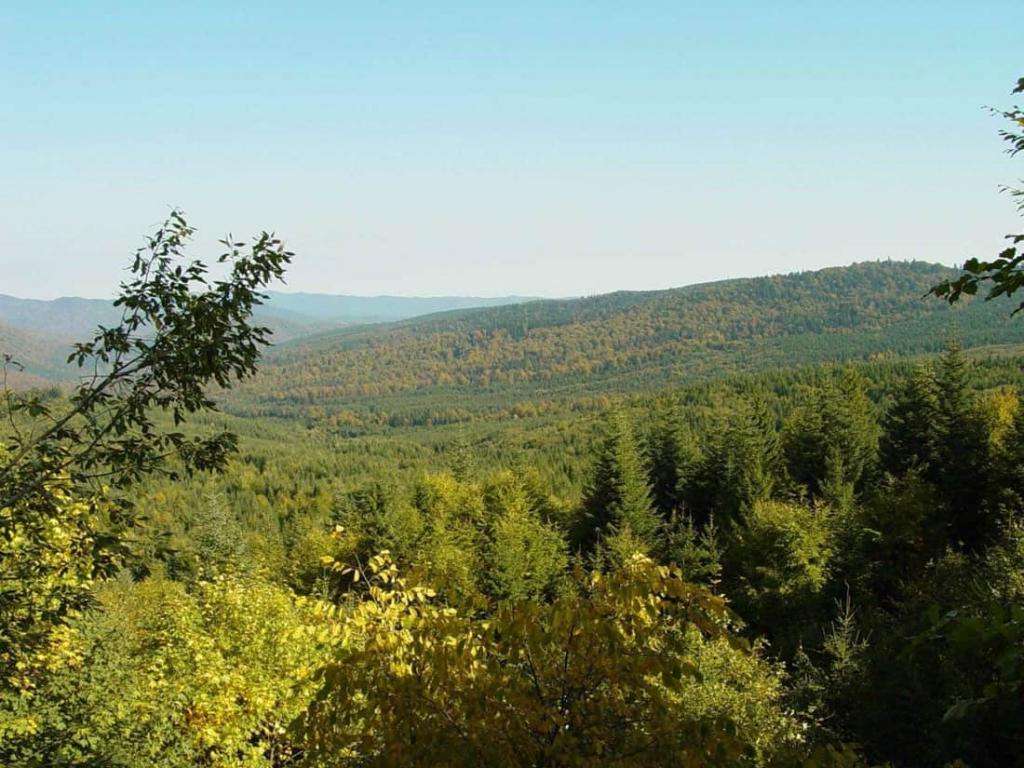 As many as 82 per cent of countries and territories increased their share of protected area and coverage of other effective area-based conservation measures (OECM) since 2010.

This was reported by United Nations Environment Programme (UNEP) and the International Union for the Conservation of Nature (IUCN) May 19, 2021.

The report, titled Protected Planet Report 2020, underlined the progress the world has made toward the ambitious goals agreed by countries in 2010 at the United Nations Convention on Biological Diversity — to conserve 17 per cent of land and inland water ecosystems and 10 per cent of its coastal waters and oceans by 2020, known as Aichi Biodiversity Target 11, a set of 20 targets of the Convention on Biological Diversity.

OECM are a conservation designation for areas that are achieving the effective in-situ conservation of biodiversity outside of protected areas.

On an average, 62.6 per cent of key biodiversity areas (KBA) either fully or partially overlap with protected areas and OECMs.

KBAs are sites that contribute significantly to the global persistence of biodiversity, in terrestrial, freshwater and marine ecosystems.

The average percentage of each KBA within protected areas and OECMs is 43.2 per cent for terrestrial; 42.2 per cent for inland water and 44.2 per cent for marine (within national waters). There was an increase of 5 percentage points or less in each case since 2010, the greatest growth in marine and coastal areas, the report stated.

OECMs, which are being counted in this report for the first time, are likely to help reach that goal once they are mapped.

The report also called for existing protected and conserved areas to be identified and recognised by accounting for the efforts of indigenous peoples, local communities and private entities.

A global network of effective and equitable protected and conserved areas will play a vital role in safeguarding the health of people and planet for generations to come, it added.

The report provided a strong starting point from which to begin working towards this ambitious goal. A new framework of goals is due to be agreed upon at the United Nations Biodiversity Conference in Kunming, China, on October 11, where leaders are anticipated to scale up coverage and effectiveness of protected and conserved areas.

Managed effectively, protected and conserved areas can help to prevent further ecosystem degradation and consolidate progress on the UN Decade on Ecosystem Restoration. It will be officially launched on June 5, 2021, the World Environment Day.

This report is the first in the series to include data on OECMs in addition to protected areas. It was issued by UNEP World Conservation Monitoring Centre (UNEP-WCMC) and the International Union for Conservation of Nature (IUCN), with support from the National Geographic Society, a global non-profit.