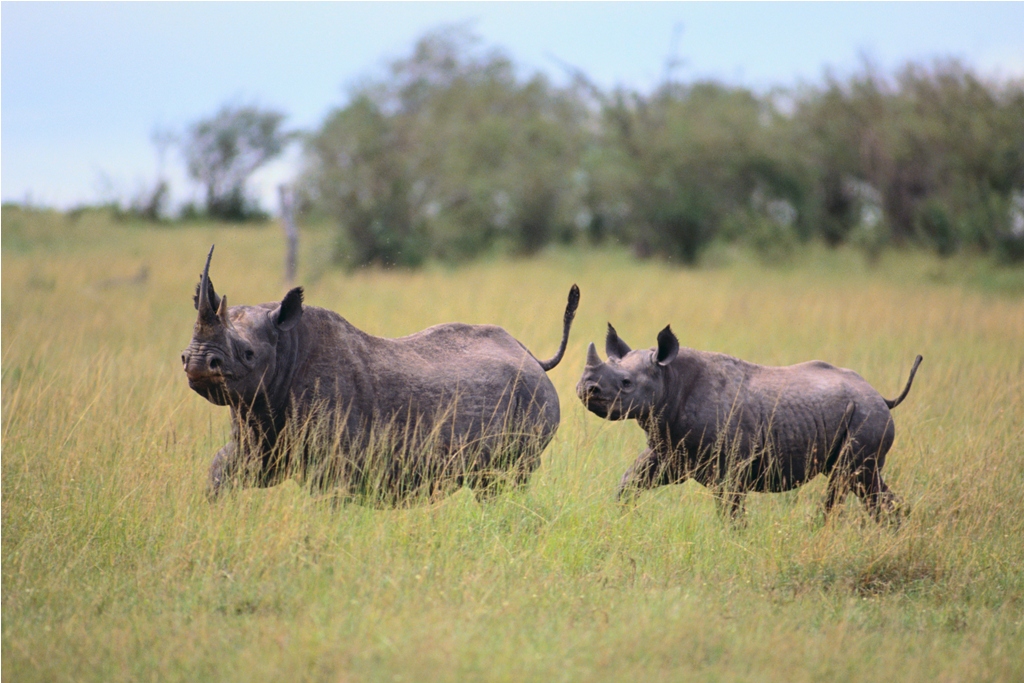 South Africa has borne 85 per cent of all rhino poaching in the continent since 2008 (Photo credit: Thinkstock)

Poachers killed 1,338 rhinos in Africa in 2015, according to figures released by International Union for Conservation of Nature (IUCN) Species Survival Commission’s African Rhino Specialist Group (AfRSG). Rhino poaching numbers have increased for the sixth year in a row, reports IUCN, with the total number of rhinos poached since 2008 touching at least 5,940 in the continent.

Poaching of rhinos is fuelled by the demand for their horns in Southeast Asia and is carried out by sophisticated transnational organised crime networks. “The extensive poaching for the illegal trade in horn continues to undermine the rhino conservation successes made in Africa over the last two decades,” said Mike Knight, chair of IUCN’s AfRSG in an official press release.

At the same time, the rate of increase in poaching has slowed down due to better law enforcement measures. While poaching has declined in Kenya, South Africa has, for the first time since 2008, reported a fall in the number of rhinos poached from 2013 to 2015.

IUCN Director General Inger Andersen applauded the efforts of field rangers who risk their lives daily to protect the animals. "Sadly, these improvements have been dampened by alarming increases in poaching over the past year in other vitally important range states, such as Namibia and Zimbabwe,” she added.

South Africa has borne 85 per cent of all rhino poaching in the continent since 2008, states IUCN, especially the Kruger National Park which is home to the world’s largest rhino population. The country went to the extent of sending its rhinos to secret locations to prevent them from getting poached when efforts to contain poaching proved insufficient.