Most number of saltwater crocodile births in Bhitarkanika this year 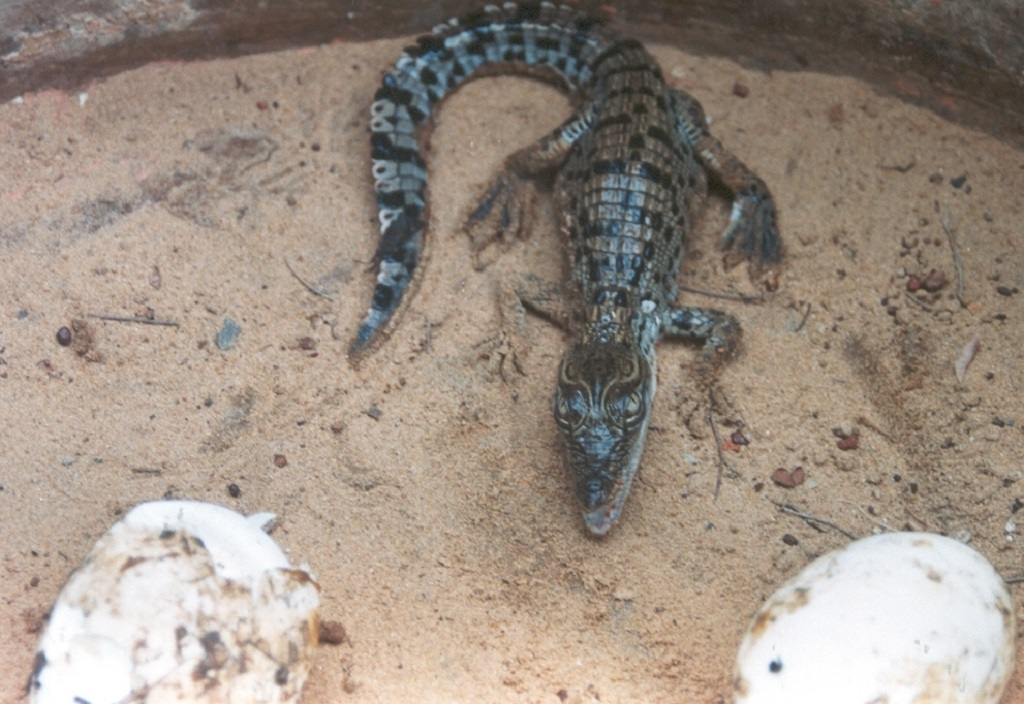 A record 3,700 baby saltwater crocodiles were born in Odisha’s Bhitarkanika National Park from 122 nests this season — 50 per cent more than last year,  forest officials claimed. The number of nests and hatchlings were the highest since 1974, the year officials started keeping a count.

People were banned from entering the park from May through July — the nesting period of the reptiles. This was to ensure the mother crocodiles have a tranquil environment during their mating period, said JD Pati, the divisional forest officer of the park.

Bhitarkanika is the second-largest mangrove forest in the country after the Sundarbans in the neighbouring state of West Bengal. Last year, 2,500 baby crocodiles were born from 84 nests, forest officials added.

The reptiles prepare the nests using mangrove twigs, leaves and mud, said Sudhakar Kar, a noted herpetologist and the forest wildlife researcher of forest department of Odisha. “Nests are also usually made in elevated areas that are not inundated during the high tides or flood waters and get direct sunlight.”

A single female typically lays a clutch of 40-70 eggs that incubate for 70 -80 days, said Kar. “But only around 30 hatchlings are born from each nest.”

On hatching, survival is difficult for the baby crocodiles. Water monitors, monitor lizards, fish cats,  jackals, kites, big fishes and other predators feast on these young reptiles. Only one in 500 hatchlings reach adulthood, Kar noted.

The sex of a hatchling depends on the temperature of the egg at a critical moment during the first half of its incubation period, the researcher explained.

In 1975, the Union ministry of forest and environment, in collaboration with the United Nations Development Programme, started a crocodile hatchery and rearing project in Dangmal within the Bhitarkanika National Park.

The crocodile population increased from 96 in 1974 to 1,784 in January 2022, because of the success of this project, said experts.

In 2006, a 23-foot salt-water crocodile from the park entered the Guinness Book of World Records as the largest crocodile in the world, Kar said.