Narendra Modi to ‘launch’ cheetahs into Kuno-Palpur on his birthday 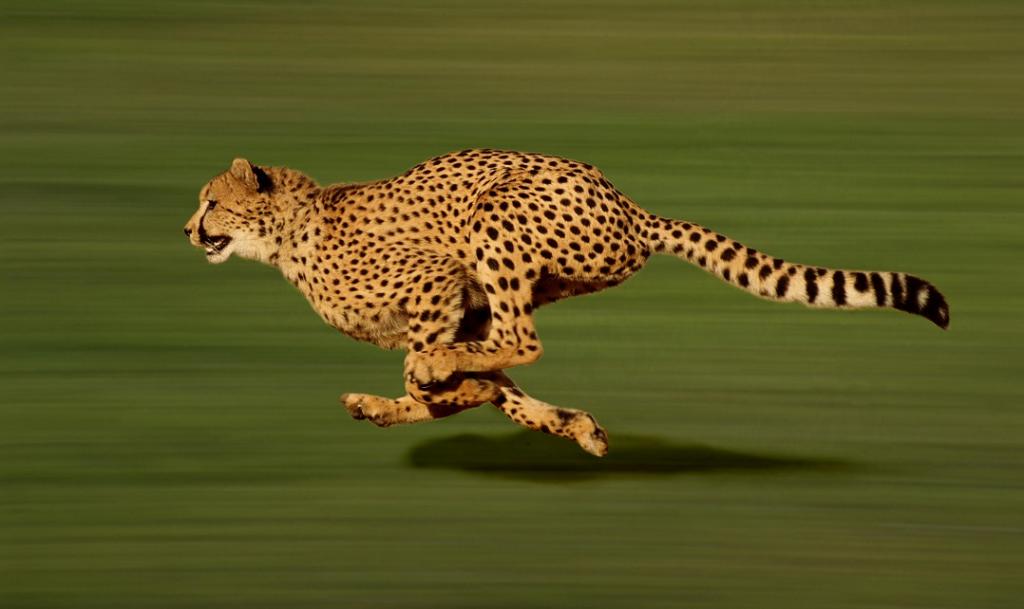 Prime Minister Narendra Modi will launch the first global intercontinental carnivore translocation of African cheetahs from Namibia to Kuno-Palpur National Park in India September 17, 2022, his 72nd birthday. This has been confirmed by the Prime Minister’s Office to the Office of Madhya Pradesh Chief Minister Shivraj Singh Chouhan, according to media reports.

It is being speculated that four males and four females will arrive by September 16, a day before the PM’s birthday.

A resort owner in Sheopur district, where Kuno is located, told Down To Earth that all the resorts in the district had been booked for the big event September 14-20.

They will first land at the Jaipur International Airport in Sanganer, from where they will be airlifted to Kuno in privately charted cargo aircraft, paid for by the National Tiger Conservation Authority of India.

The construction of seven temporary helipads by the Public Works Department is underway at the Kuno National Park.

The construction and energising of the 12-km-long fenced enclosure at Kuno has been completed to prepare for the arrival of the cheetahs. However, authorities at Kuno have still been unable to trap one sub-adult leopard that is roaming inside the enclosure.

The other two of the three leopards had been tranquilised with the help of veterinarians on the backs of trained elephants brought from Satpura Tiger Reserve August 14. But the third has managed to evade the traps and staff members.

“We are trying to capture it and will try to speed up the process. Since it is a sub-adult, it will probably not be a threat to the cheetahs,” Principal Chief Conservator of Forests (PCCF), J S Chouhan, said.

To increase prey base inside the 500-hectare enclosure, the Kuno National Park has brought in 238 chitals or spotted deer (Axis axis) from Pench and Narsingarh Wildlife Sanctuaries of the state and are planning to bring in around 300 more deer.

“The prey base is sufficient in Kuno so we had a choice to either capture chitals from Kuno and shift them inside the enclosure for the big cats or to keep the local prey base intact for future when the cheetahs will be released into the wild. We decided on the former and brought in the prey animals from other sanctuaries of the state for the initial period,” Chouhan added.

On his arrival, the PM will also meet a women’s self-help group in the Karahal tehsil of Sheopur district.