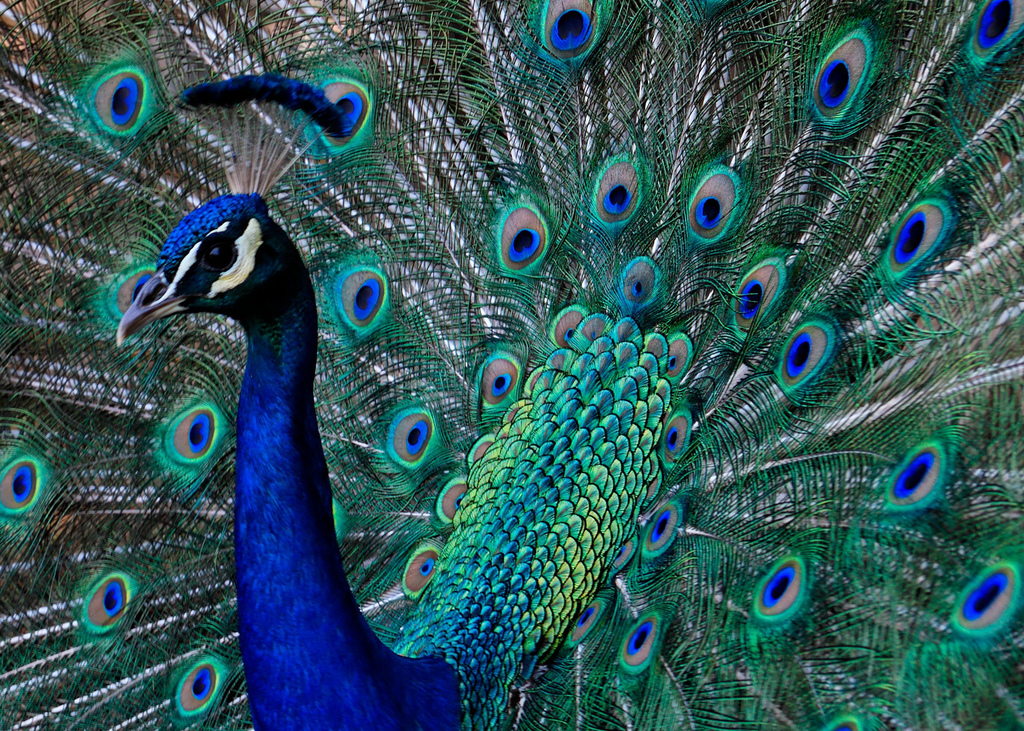 Encouraged by the Centre’s decision of declaring wild boar a vermin in Bihar and Uttarakhand in a span of two months, the Goa government has sought the Centre to declare the peafowl and the gaur as "vermin" in the state. While peafowl is the national bird, gaur is the state animal of Goa.

Interestingly, both—peafowl and gaur—are accorded the maximum protection under the Indian Wildlife Protection Act. The state government has also urged for monkeys to be declared as vermin.

The reason underlined by the state’s agriculture minister Ramesh Tawadkar for declaring these animals as vermin is that they create nuisance for farmers. "We said in the last assembly about monkeys and wild boars creating a nuisance for farmers and that a committee would be formed to assess and declare them as vermin. Some farmers said that peacocks were also damaging their crops in fields in hilly areas. The committee will also assess whether peacocks should be declared vermin or nuisance species," Tawadkar told media persons in Goa.

While this has sparked a controversy, the Goa Chief Minister Laxmikant Parsekar tried to do some damage control, by saying that the national bird will not be included in the list of vermin. "I don't think it is included. It cannot be included in the list. It is the national bird. Though there are complaints of large-scale peacock menace in some rural areas, the bird comes only to eat grains after harvesting. It does not damage the crop. Even if there are complaints, we can have measures to handle them," the chief minister told news agencies.

However, there was no comment from Parsekar on the gaur. He also added that the list of animals to be included as vermin has been submitted by government to state chief secretary for examination.