The research, conducted by British and Nepalese researchers, confirms that the proposed Himalayan wolf is an ancient wolf lineage, has developed unique adaptations to its environment and has to be conserved 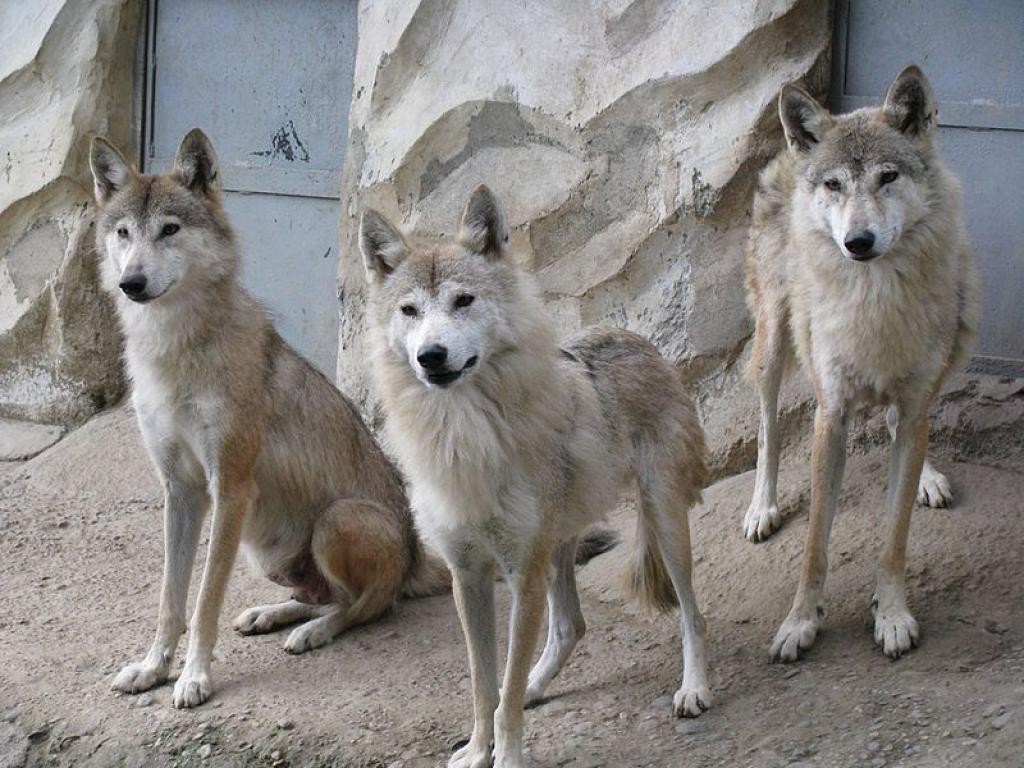 A new study by a team of British and Nepalese researchers has confirmed that the Himalayan wolf, a proposed taxonomic classification of a population of Tibetan wolves in the Himalayas and Tibet, is indeed a genetically unique lineage or race of wolves, which must be conserved before it goes extinct.

Titled “The unique genetic adaptation of the Himalayan wolf to high-altitudes and consequences for conservation”, the paper has been published in the October edition of the journal, Global Ecology and Conservation. The lead author is Geraldine Werhahn from the Wildlife Conservation Research Unit, Department of Zoology, University of Oxford, UK.

The Himalayan wolf is a proposed classification of wolves found in a large area comprising of the Himalayas, the Transhimalaya (a 1,600-kilometre-long mountain range in China’s Tibetan Autonomous Region, extending in a west–east direction parallel to the main Himalayan range) and the Tibetan Plateau. As the paper notes, different names have been used to describe the wolves of this region in the Victorian Era and in the 20th century. These include Canis lupus laniger in 1847, Canis lupus chanco in 1863, Canis lupus filchneri in 1907 and finally, Canis lupus himalayensis in 2003. But till date, a formal taxonomic classification is pending.

It adds that “although the scientific evidence supporting its genetic uniqueness has been accumulating in recent years, reliable population estimates are lacking.”

Among their project goals, the researchers were looking “to present insights into Himalayan wolf genetics, explore the genetic adaptation to high altitudes and assess population status in three Nepalese Himalayan study sites”.

They collected scat samples in three areas of Nepal: two in the west and one in the east, near the border with India. They compared these samples to scat, blood and tissue samples of wolves found in neighbouring areas such as Xinjiang, Qinghai, Inner Mongolia and other parts of Tibet, in addition to those of canids (dog family) from other parts of the world.

Based on mitochondrial and nuclear DNA, the researchers found that the Himalayan wolves had indeed diverged from other canids much, much earlier and are thus, indeed one of the oldest races of canids and wolves in the world.

But they found something else too. They found that these wolves had distinct genes which made them adapt to hypoxia, which is the deficiency of oxygen in a biotic environment. The wolves reportedly have “decreased blood flow resistance, which may help to improve haemorheologic fitness”, the paper noted. The researchers have proposed that this adaptation to high altitudes is why these wolves may have diverged in the first place and have persisted in remaining a distinct, unique, genetic lineage.

“This study validates what we had found out in the early 2000s: that the Himalayan wolf is distinct and needs recognition. Although I have not read it, its findings about habitat adaptations are definitely worth taking note of,” Ramesh Kumar Aggarwal,Professor and Scientist at the Centre for Cellular and Molecular Biology in Hyderabad, which comes under the Council of Scientific & Industrial Research or CSIR told Down To Earth. The paper cites Aggarwal’s 2007 paper on the genetic uniqueness of the Himalayan wolf in several places.

But can the paper help in putting aside the controversy over the classification? And why does the controversy exist in the first place? “We and other Indian scientists have been calling for this for a long time. Unfortunately though, the world of taxonomy is still dominated by western scientists. Since India has not much to show for as far as research on mammalian and canid evolution is concerned, our voices have not been heeded so far. I hope this paper, coming from western scientists, will do away with that,” says Aggarwal.

ShivamShrotriya, a researcher on Himalayan wolves from the Department of Animal Ecology and Conservation Biology at the Dehradun-based Wildlife Institute of India cites different reasons. “Since these wolves have been breeding with other wolf lineages all over this area, there is no defined area for this lineage. A prime concept of classification of a species in taxonomy is that if there is a viable population of hybrids, taxonomic recognition cannot be given. This is precisely the case with the Himalayan wolf,” he says.

Both Aggarwal and Shrotriya agree that that the Himalayan wolf must be conserved as the paper proposes. “In evolutionary terms, this is the one of the most ancient wolf lineages on earth, if not the most ancient. It has to be preserved,” says Shrotriya. “As per reports, there are just 200-300 genetically pure Himalayan wolves in the world. If they are not conserved, the world will lose an important part of its ancient biodiversity,” says Aggarwal.