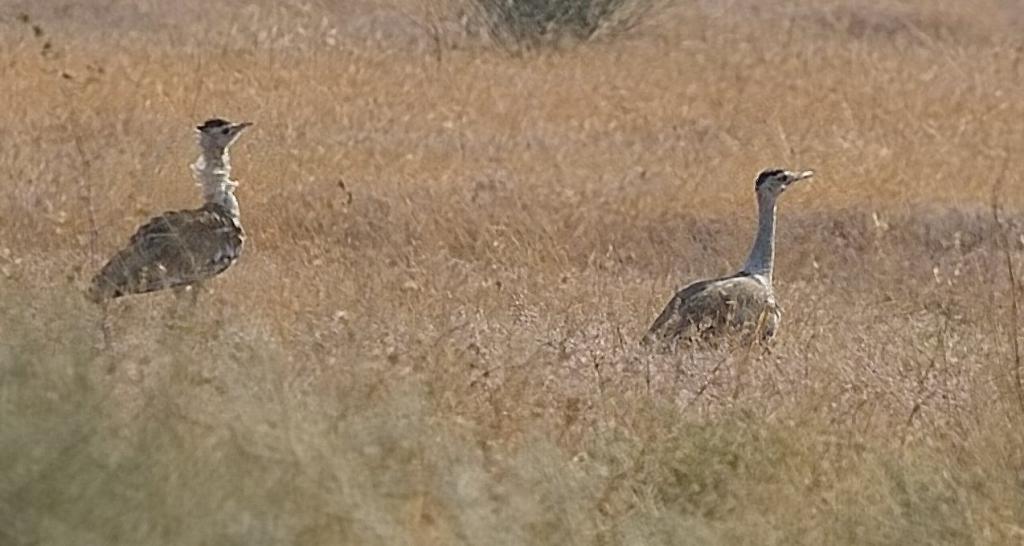 The National Green Tribunal December 23, 2020 ordered that all power transmission lines should be underground for new renewable power projects in marked habitats of the Great Indian Bustard.

It also asked the Union Ministry of Environment, Forest and Climate Change (MoEF&CC) as well as concerned states to install bird diverters on “existing solar and wind power lines”, preferably within four months.

“They are considered green and their impact is not assessed, but they do impact biodiversity; especially, they lead to raptor mortality,” petitioner Bhanu Bansal said, welcoming the order.

Dehradun-based Wildlife Institute of India (WII) put forward the idea of subterranean transmission lines after its recommendations were sought by the NGT in September.

“The order is important; these power lines are a threat to other species in the area too. They do cost more, but the government should factor it in for projects in such areas,” Asad Rahmani of Bombay Natural History Society said.

Down To Earth has reported that such a proposal was, however, not received well by the Union Ministry of Power (MoP) and the Rajasthan government. Also, the renewable energy did not agree with the WII’s recommendation on barring new wind turbines and solar farms at the 13,000 square kilometre priority GIB habitat in Rajasthan and Gujarat.