Fishermen, whose nets are damaged by gharials, will also be compensated 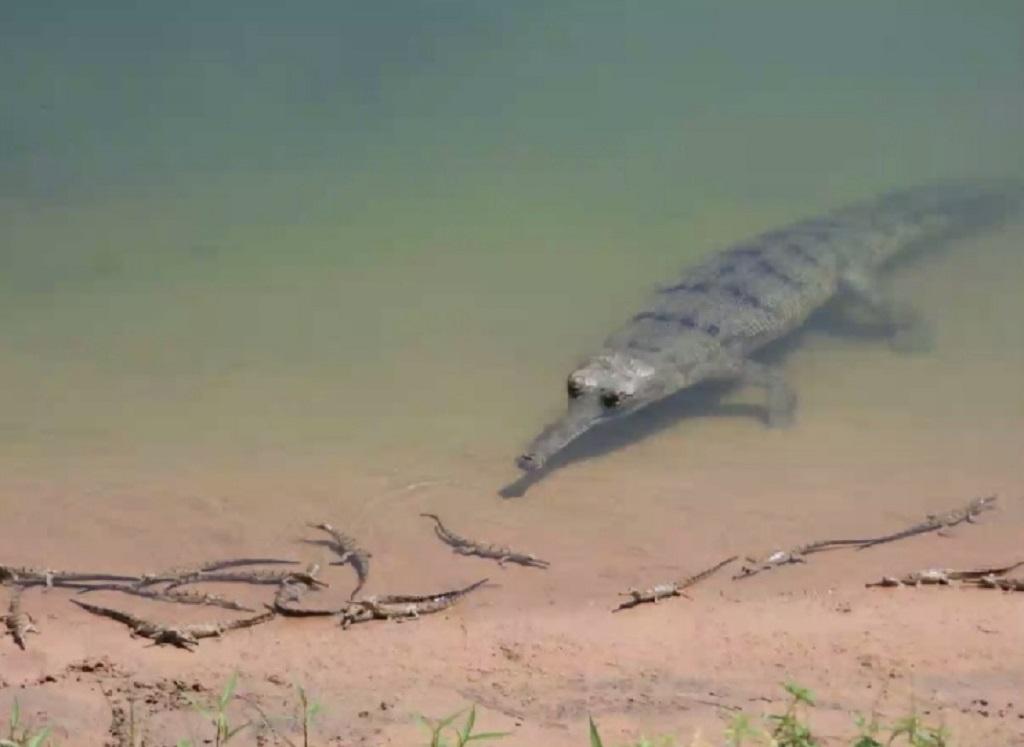 The Mahanandi Wildlife Division in Odisha announced June 10 a cash reward of Rs 1,000 for rescuing gharials, a critically endangered crocodile species, and informing wildlife personnel. The division will also provide compensation to fishermen, whose fishing nets are destroyed by gharials.

“The announcement of the cash award is an effort to conserve the gharials in the Mahanadi river basin,” said Harsha Bardhan Udgata, divisional forest officer (DFO) of Mahanadi wildlife division.

The population of gharials in the area was on a decline over the last few years and had reduced to just eight in January 2021. It spiked to 36 when 28 gharials were born last month in the Satkosia gorge of Mahanadi at Tikarpada, Angul district. The breeding of these reptiles in their natural conditions occured after years.

“We are monitoring the activities of the juveniles round the clock, with CCTVS near the gorge to prevent any harm inflicted by man in the 22-kilometre Satkosia sanitary area,” said the DFO.

The forest department has launched an awareness drive to save the crocodiles in over 300 villages spreading over five districts: Boudh, Angul, Cuttack, Sonepur and Nayagarh, he added. Posters have been installed as a part of the drive in the fishermen-dominated villages.

The gharial is listed in schedule 1 of the Wildlife (Protection) Act, 1972 and also described as critically endangered on the International Union for Conservation of Nature Red List of Threatened Species.

Their habitat is threatened because of human encroachment and fishing activities. They are genetically weaker than salt water crocodiles and muggers, wildlife experts said.

Gharials caught accidentally in fishing nets are either hacked to death or have their snout chopped off by fishermen.