Forest officials sighted 188 dolphins this year in Chilika Lake, up from 163 in 2020 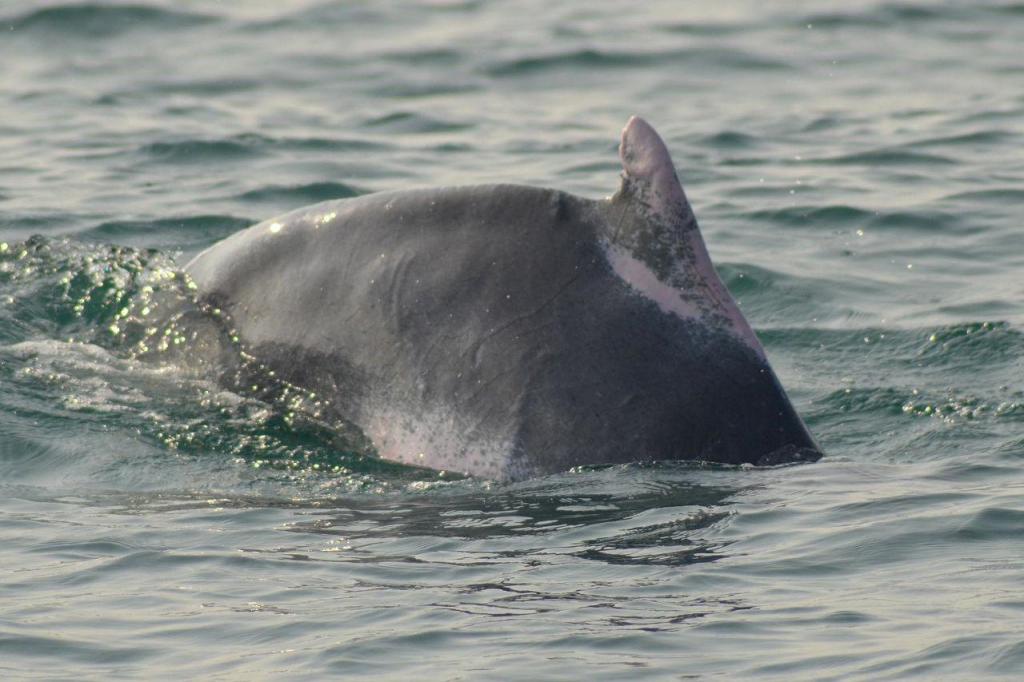 The dolphin population in Odisha has nearly doubled in a year, the state forest department recently claimed.

The state’s Chilika lake is known for its Irrawady dolphins, drawing in a large number of tourists every year.

“Irrawaddy dolphin is the flagship species inhabiting the lake. The species is spotted only in Asia — from Chilika to Indonesia,” said Sashi Pal, principal chief conservator of forest (PCCF), Odisha.

“The population estimation exercise for dolphins was carried out within a width of one kilometre from the 484-km-long sea beach in Odisha and Chilika Lake. As many as 41 teams conducted dolphin census on January 29, February 5 and February 12, 2021,” added Pal.

The census reported that the number of dolphins spotted increased throughout 2020 and 2021 in Gahirmatha marine sanctuary and its nearby areas within Bhitarkanika National Park of Kendrapara district.

The 2021 dolphin census report also revealed that Gahiramatha is the home of the state’s largest population of dolphins. Chilika lake was the abode of only 188 more dolphins than Gahirmatha.

Irrawaddy dolphins reside in the estuary areas of Chilika Lake and salty sea water near the coast is the abode of humpback dolphins in Gahirmatha, added the forest officer.

“The dolphins are commonly sighted in the water bodies in Khola, Nalitapata, Dhamara and in the sea near Satabhaya, Pentha, Agaranashi, Eakakula, Hukitola and other areas within the Gahirmatha marine sanctuary,” said the forest officer.

Dolphins have been included in Schedule I of the Indian Wildlife (Protection) Act 1972, in Appendix I of the Convention on International Trade in Endangered Species (CITES), in Appendix II of the Convention on Migratory Species (CMS) and categorised as ‘endangered’ on the International Union for the Conservation of Nature’s Red List, added the forest officer.

Chilika Development Authority (CDA) has initiated several conservation measures for the protection and conservation of Irrawaddy dolphins in the past in close coordination with the wildlife wing of the state forest department.

The department has in the past initiated surveys and identification of dolphin habitat in the lake for proper management. It has formulated dolphin-watching protocols, started sensitization training for tourist boat operators, and widened the Magarmukha channel for free movement of dolphin from outer channel to the main lake.

The annual population estimation survey of Irrawaddy dolphins has been conducted by CDA since 2003.  This year’s annual survey was conducted by the ‘Transact Survey Method’, followed worldwide for the population of aquatic mammals.