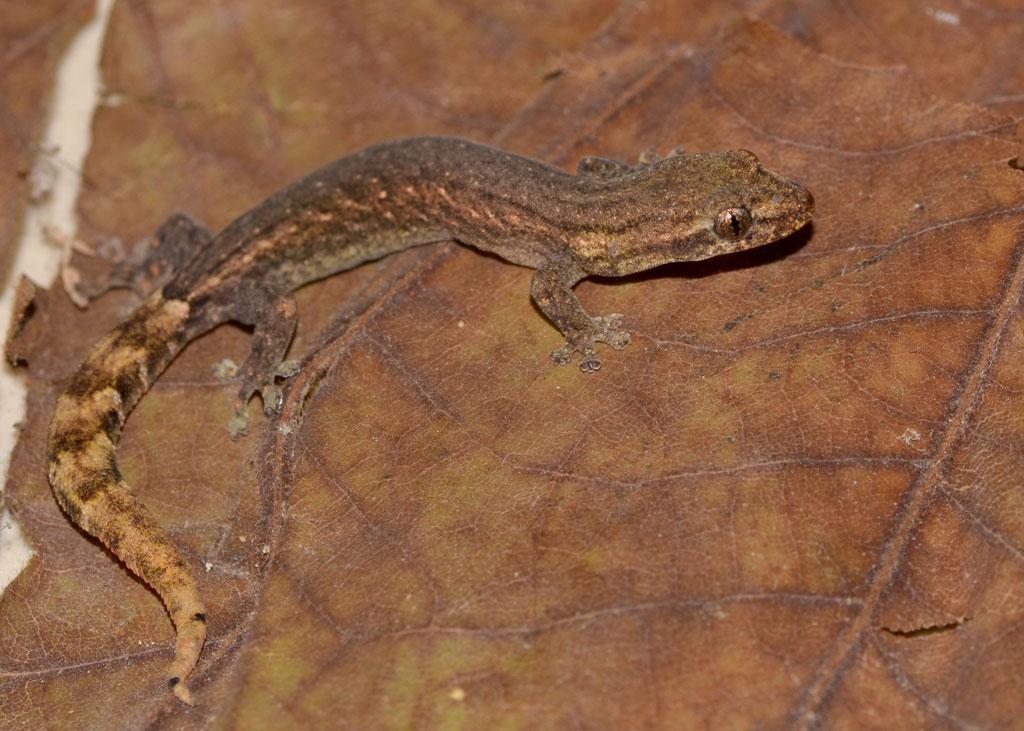 Odisha's forest officials have announced measures to preserve the newly discovered tiny gecko species of the genus Hemiphyllodactylus. Residents of Ganjam, where the tiny reptile of Hemiphyllodactylus genus is found, will be sensitised, state forest department officials said.

The species, which grows up to 6 centimetres in length, was first spotted within the premises of a temple at Humma in Ganjam district in 2014.

Scientists studied the species till 2017 and made 612 observations during the period, with a maximum of 22 sightings in each.

The team traced its habitat to Jhadeshawar sacred grove. The findings were published in in Zootaxa, an International journal.

"We will take steps for its conservation in association with the Zoological Survey of India (ZSI) and locals,” said Amlan Nayak, divisional forest officer (DFO), Berhampur.

The department will write to ZSI to study the tiny species and its translocation to a new area.

"Since the area is the only habitat for this rare species, we have also appealed to the locals for its conservation without destruction of its natural habitat," said the DFO.

"This species is found only in mango trees surrounding the temple," said Pratyush Mohapatra, a ZSI scientist who discovered the species. In very few of the sightings, the species was found on the ground, either forging or moving to another tree.

The species was never found on concrete walls or below rock boulders unlike other members of the genus, he added.

“We expect their population in the area to be over 100. The animal prefers to stay in the upper portions of the trees. They feed on ants, termites, small roaches, spiders and beetles, as observed by the team of researchers," he said.

“It is a place of socio-cultural importance for the general public but for us, the place is a biodiversity hotspot," said Ishan Agarwal, a gecko specialist with Thackeray Wildlife Foundation, Mumbai and one of the researchers.

Locals often plan to make such place more attractive but unknowingly these activities may result in complete extinction of such tiny species.