Forest fires, human activity in their natural habitats and lack of prey could be possible reasons for straying 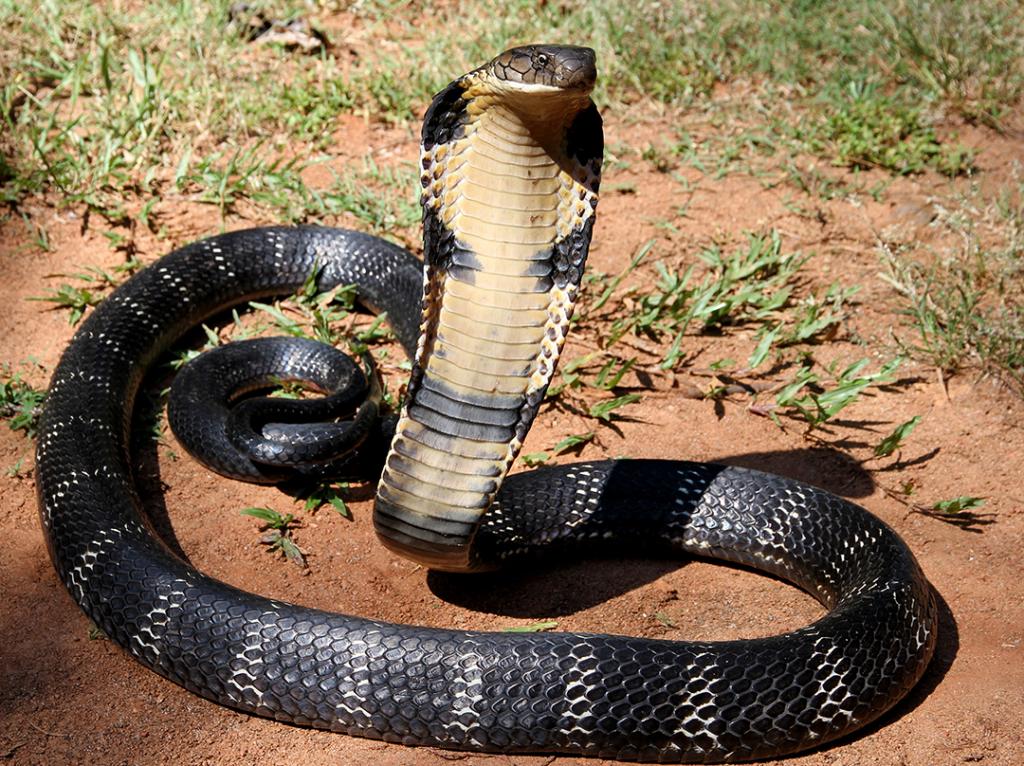 There has been a spike in the sighting of king cobras (Ophiophagus hannah) in human settlements in Odisha’s Behrampur Forest Division in Ganjam district over the last one-and-a-half year, said forest officials. At least 20 king cobras, the longest venomous snake species, were rescued from Behrampur, of which 15 were found in Samantiapalli forest range under the division.

Earlier, there would be only 2-3 sightings in the same duration, said wildlife experts.

The size of the 15 king cobras rescued from Samantiapalli from October 2019 was 10-16 ft, said Rajat Mishra, range officer.

Besides Samantiapalli, the king cobras were also sighted in Khallikote and Digapahandi forest ranges during the period.

It indicates there are a good number of king cobras in the division. We will request the Zoological Survey of India (ZSI) to undertake a study on the reason behind the frequent sighting of the elusive snake in human habitations and offer suggestions to improve their habitats.

The species is protected under Schedule II of the Wildlife (Protection) Act, 1972. Its rescue, handling and release are done only with the consent of the Forest Department.

Beyond Berhampur, the king cobra was sighted in Balugaon in Puri, Baripada in Mayurbhanj, Malkangiri, Kalahandi. Across the state, at least 30 king cobras were rescued since October 2019, said Subhendu Mallick, a snake handler.

Disturbances caused by forest fires and human activities cause the king cobras to come out of their natural habitats in the forests to human habitats, said Pratyush Mohapatra, a ZSI scientist. When two male king cobras fight in the jungle, which is very common, the defeated snake has to leave the place, he added. This can also be a reason for straying.

The dwindling population of prey in the forests could also be another reason for the snakes to enter human habitations, said Sampama Rani Das, associate professor of zoology department, Science College, Hinjili. “King cobra’s favourite prey is rat snake, which is now mostly seen in human habitations as they feed on rats.”

King cobra trade, which was flourishing in the state 20 years ago, was curbed by the forest department. The population of the species is assumed to have stabilised at present, said Mohapatra.