Although the parasite that carries the disease Avian trichomonosis was discovered in myna, it may not prove fatal for them 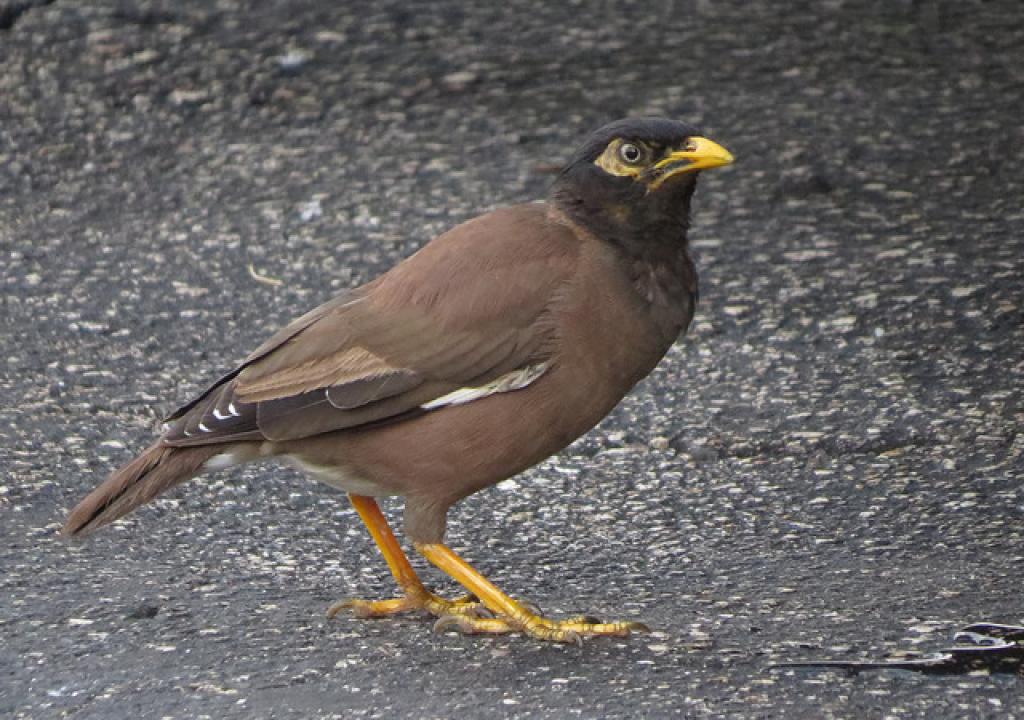 Mynas in Pakistan are affected by a parasite that killed nearly two-thirds of the greenfinches population in the United Kingdom, says a study conducted by researchers at the University of East Anglia (UEA).

In 2005, Britain’s garden songbird was hit by the Avian trichomonosis, which is carried by a parasite. By 2016, the greenfinch population had reduced from 4.3 million to 1.5 million. And now, this disease has spread among mynas, who are natives to the Indian subcontinent. However, the disease may not harm the mynas, but experts say they might pass it on to other species.

The UEA researchers, who had partnered with the University of Agriculture in Pakistan, tested 167 myna birds from eight places in Pakistan’s Faisalabad region and found the disease in 20 per cent of them. Moreover, they found that birds at all the eight places were infected with the disease.

“Mynas are able to roost almost anywhere in warm climate, which is one of the reasons why they are so successful, but it could also mean they are likely to spread the disease further,” said Dr Kevin Tyler of UEA and a senior author of the study. “Mynas have already been implicated in the spread of bird flu through contact with poultry, so this could be of concern to poultry farmers. However, further research and testing is needed to see whether the disease has yet spread from mynas to other species.”

It is possible that the myna infections are not linked to the finch epidemic as the strain found in mynas of Pakistan and those found in UK songbirds are different, says the study, which was published in the journal Parasitology.

Because myna birds are so invasive, there is a significant risk that they can spread the disease to other species that might not otherwise come into contact with it. “In the UK, pigeons carry this disease without serious symptoms and it looks like myna birds are able to do the same. This could be due to a natural resilience to the disease, or it could be that this is a less virulent strain—again, we need to carry out further research to investigate,” said Tyler.

As mynas have spread around the world, the researchers want to test for the disease in other countries as well.