Contrary to popular perception, predators moving into hitherto ‘alien’ environments are only recolonising what they had once lost 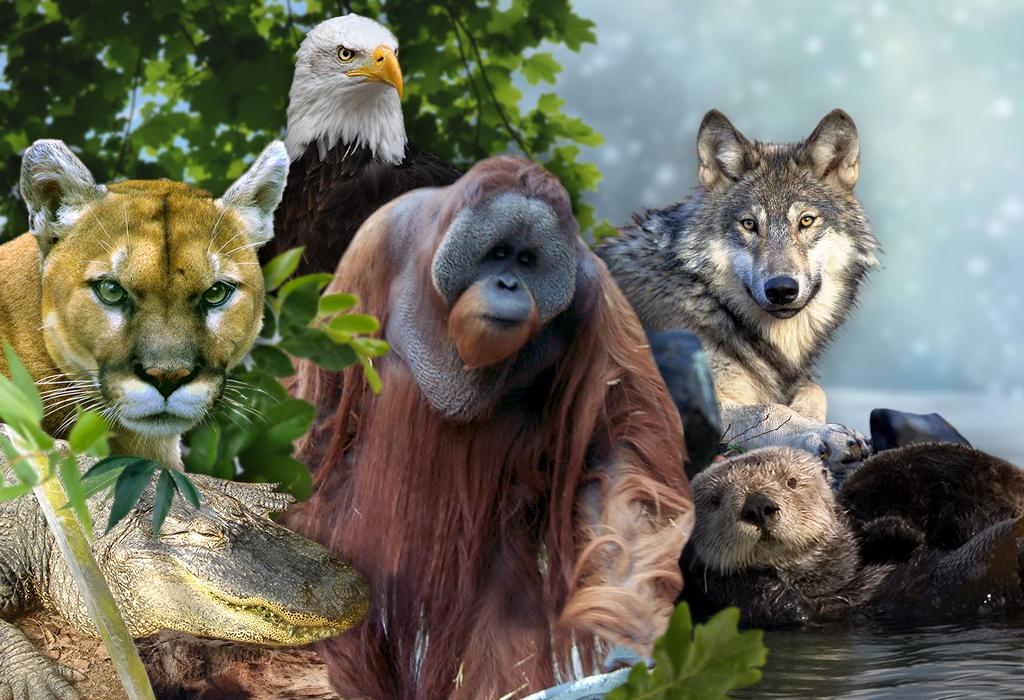 Some of the predators mentioned in the study include mountain lions, alligators, orangutans, gray wolves and sea otters Credit: Ritika Bohra/CSE

A new study by US scientists has found that large predators are recolonising habitats from which they were once wiped out due to conservation efforts.

The study titled “Are the ghosts of nature’s past haunting ecology today?” was published by a group of scientists from universities such as Duke University,  North Carolina, University of California Santa Cruz, Kansas State University, the University of Florida and the U.S. Geological Survey in the journal Current Biology on May 7.

By synthesising data from recent scientific studies and US government reports, the scientists found that alligators, sea otters, gray wolves, mountain lions, orangutans and bald eagles, may now be as abundant or more abundant in “novel” habitats than in traditional ones.

For instance, sea otters along the northwest Pacific coast of the US have expanded into estuarine marshes and seagrasses. American Alligators, apex freshwater predators have expanded into saltwater ecosystems on the southeast US coast. The study also found evidence that seals have expanded into subtropical climates, mountain lions into grasslands, orangutans into disturbed forests and wolves into coastal marine ecosystems.

The researchers reached an important conclusion. Contrary to assumptions widely reinforced in both the scientific and popular media, rather than venturing into new and alien habitats for the first time, alligators, sea otters and other large predators are re-colonizing ecosystems that used to be prime hunting grounds for them before humans decimated their populations and well before scientists started studying them. For instance, there is archaeological evidence to prove that the areas alligators and sea otters are returning to, were once the predators’ typical habitat.

The scientists say that the return of these predators is not necessarily a bad thing. For instance, sea otters, traditionally found in the kelp forests of the Pacific Northwest, are now being found in estuaries. Here, they eat Dungeness crabs, which would otherwise overindulge on algae-grazing sea slugs. These slugs can then save seagrass beds from harmful algae that feeds on runoff from inland farms and cities.