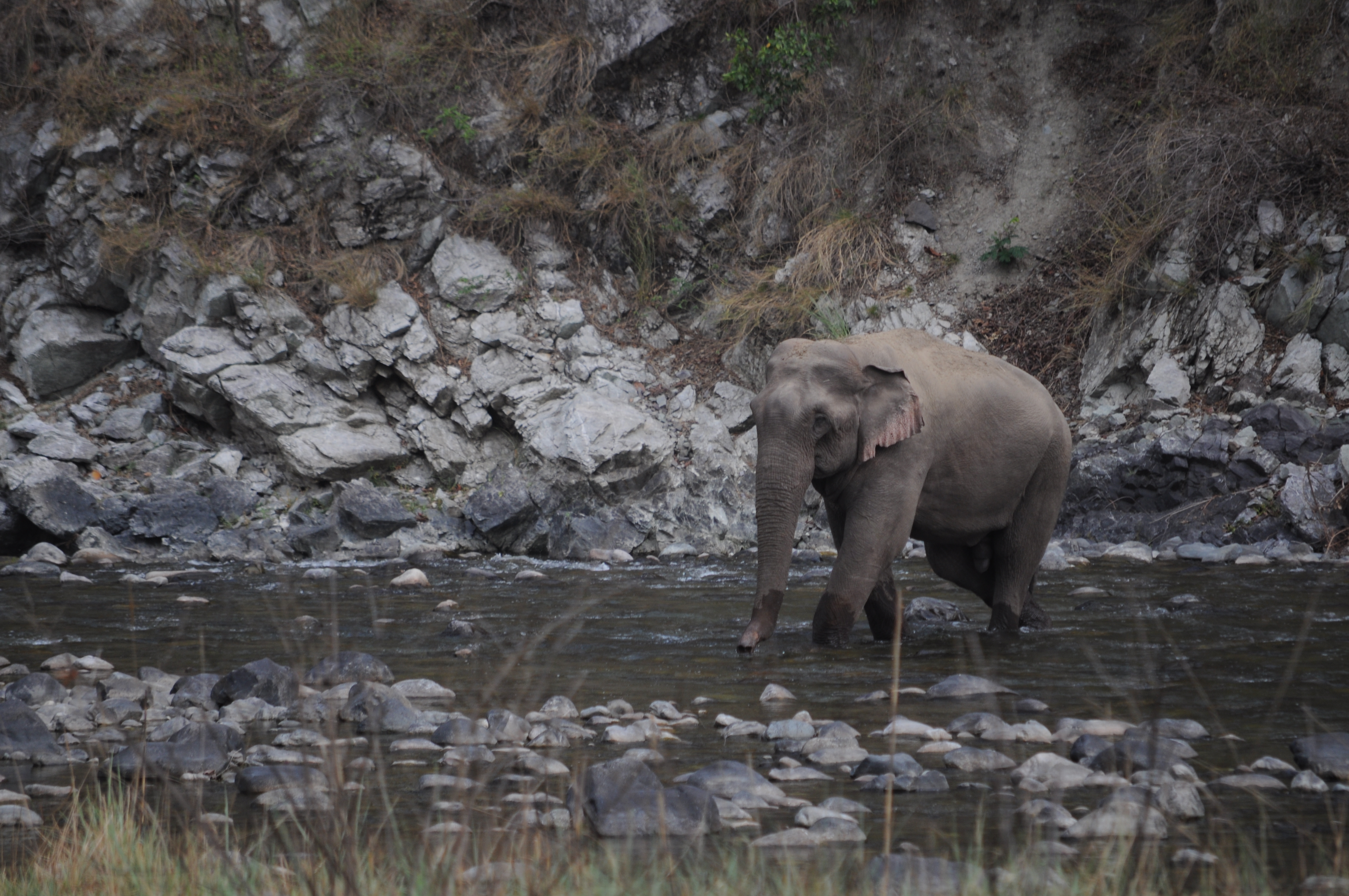 The scientists can now explore inaccessible areas and gain insights into movements of the world’s smallest and least known species. They can do this with the help of world’s first radio-tracking drone that will be used to locate radio-tagged wildlife.

The radio-tracking drone developed by the researchers at the Australian National University (ANU) and The University of Sydney has successfully detected tiny radio transmitters weighing as little as one gram. The system has been tested by tracking bettongs at the Mulligan's Flat Woodland Sanctuary in Canberra, Australia. The drones were used for the first time to track radio-tagged bettongs or rat-kangaroos, at the sanctuary.

The drone was unveiled at the 2015 Robotics: Science and Systems Conference in Rome, Italy, by a research team of Oliver Cliff, Robert Fitch, Salah Sukkarieh, Debbie Saunders and Robert Heinsoh.

According to lead researcher Debbie Saunders from the ANU Fenner School of Environment and Society, "The small aerial robot will allow researchers to more rapidly and accurately find tagged wildlife, gain insights into movements of some of the world's smallest and least known species, and access areas that are otherwise inaccessible.”

The idea was conceived eight years ago by Saunders, a wildlife ecologist, to track small dynamic migratory birds such as the endangered swift parrot. The new system, funded by an ARC Linkage Project Grant and Loro Parque Foundacion, has been built and tested over the past two and a half years with Fitch and his team at the Australian Centre for Field Robotics (ACFR) at the University of Sydney.

The robot consists of an off-the-shelf drone or unmanned aerial vehicle (UAV). The custom-built miniature receiver and antenna provide real-time information on radio-tracked wildlife, which are mapped live on a laptop.