Rare bee found after 100 years, but under pressure to survive: Study 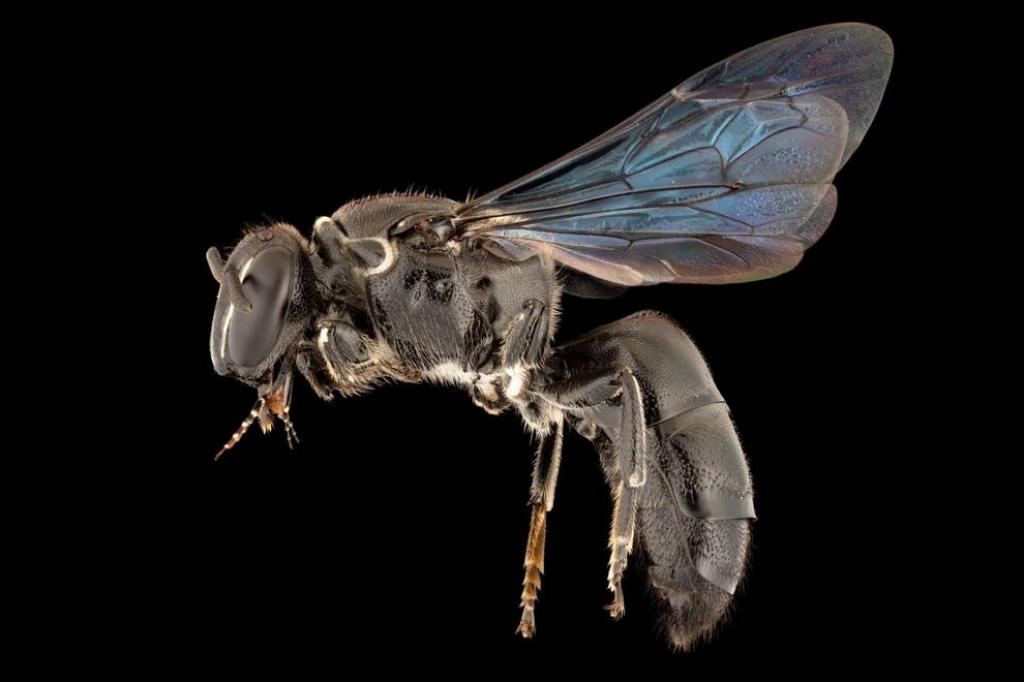 An Australian native bee — last sighted a century ago — was discovered along the Australian east coast recently. It may be, however, under increasing pressure to survive, according to a recent study.

The species, Pharohylaeus lactiferous, was last sighted in 1923 in Queensland. The discovery was preceded by an extensive sampling of 225 general and 20 targeted sampling sites across New South Wales and Queensland.

A report on it was published in the Journal of Hymenoptera Research February 26, 2021.

The discovery, according to researchers, is important because over 40 per cent of Australia’s forests and woodlands have been cleared, leaving the remaining fragmented and degraded. This, alongside wildlfires and climate change, pose threat to the invertebrate species.

A vast majority of these clearings took place on freehold and leasehold land, majorly for the purpose of animal agriculture. This especially holds true for Queensland — a ‘contemporary land-clearing hotspot’ responsible for more than half of all land clearing in Australia over the last four decades.

Despite the ecological importance of the Australian native bees, very little was known about their biology or conservation status, the study noted. North Queensland hosts a rich species of bees found nowhere else in Australia.

According to James B Dorey from Flinders University and author of the paper:

“Three populations of P. lactiferous were found by sampling bees visiting their favoured plant species along much of the Australian east coast, suggesting population isolation.”

Dorey used geographic information system (GIS) to explore habitat destruction in the wet tropics and Central Mackay Coast. He pointed to the susceptibility of Queensland rainforests and Pharohylaeus Lactiferus to bushfires, particularly in the mushrooming scenario of fragmented landscape.

The study warned that the species was even more vulnerable: They appeared to favour specific floral specimens and were only found near tropical or sub-tropical rainforest.

This study also resonates with the one published in journal Urban Ecosystems January 8, 2021, which talked about the native bees threatened by growing urbanisation. It had said the residential gardens were a poor substitute for native bushland and loss of areas for residential purposes disrupted important bee-plant interactions.

Both studies highlight the urgent need to preserve the remaining vegetation and call for a better monitoring of the arthropod diversity, especially that of high-risk species.

Data deficiency for rare species raise concern that other rare or specialist species could become extinct even before being discovered, leaving no opportunity to conserve those taxa.