The Grasshopper Specialist Group of the International Union for the Conservation of Nature (IUCN) is initiating the Red List Assessment of grasshoppers in India for the first time by the end of this year, the project lead has told Down To Earth (DTE).

“So far, none of the Indian grasshopper species have been listed in the Red Data Book,” Bhaskar told DTE. The Red List of Threatened Species, founded in 1964, is the world’s most comprehensive inventory of the global conservation status of biological species.

Most of the 1,033 known Indian grasshopper species were described by foreign researchers. The insects remain a neglected group, according to Bhaskar.

Bhaskar will be working with the financial support of the Mohamed bin Zayed Species Conservation Fund and ground support from Chennai-based Care Earth Trust. “We will initiate the Red List Assessment of the grasshoppers of India in the Nilgiri Biosphere Reserve (NBR) on the border between Tamil Nadu, Kerala and Karnataka,” he added. 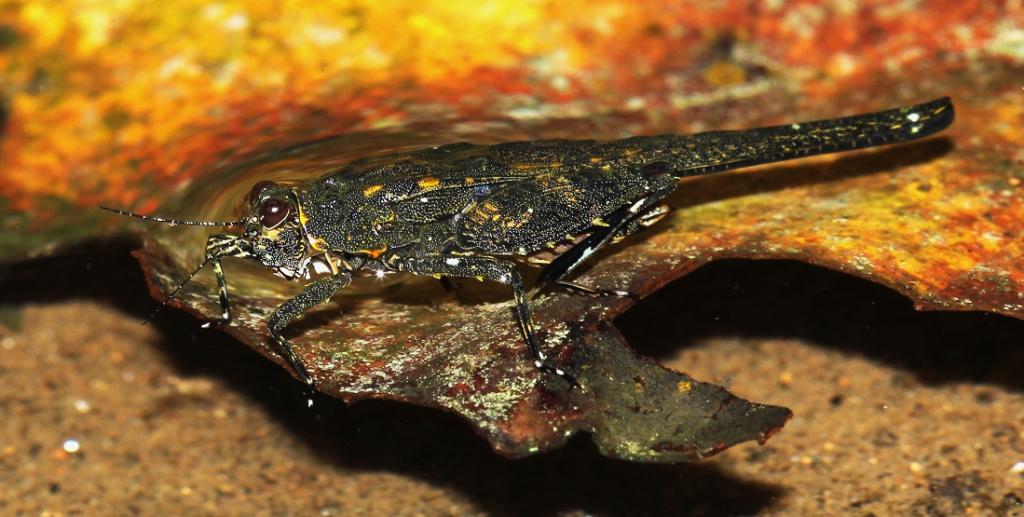 The NBR is the official name for a set of nature reserves under the management of three forest departments of Tamil Nadu, Kerala and Karnataka.

Bhaskar said his team had listed the protected areas of these three states and would start surveying by the end of December 2020. “Thirty endemic species of the NBR will be listed. There will be a pioneering survey. Conservation status will be assigned to each species in the coming year,” Bhaskar said.

The new species discovered in Eravikulam National Park will also be added as another target species to the list of 30 species, he added.

Bhaskar, along with a team of other researchers recently published about their discovery of the new species of grasshopper.

Titled Wide-nosed pygmy grasshoppers (Cladonotinae: Cladonotini, Xerophyllini) of India and Sri Lanka: catalogue with an identification key and description of a new species of the genus Tettilobus, the paper was published December 10, 2020, in the journal Zootaxa.

The new species Tettilobus trishula has been given the common name ‘Shiva’s pygmy trishula’ since it has protrusions on its pronotum that are shaped like the trident, the weapon of the Hindu deity, Shiva.

The pronotum is a prominent plate-like structure that covers all or part of the thorax of some insects.

“During our visit to MNCN (Museo Nacional de Ciencias Naturales, Madrid, Spain) we discovered an old specimen, recognised already by (Ignacio) Bolívar as a new species, and labelled “Potua suspecta” (París 1994), collected more than a 100 years ago in South India, on the border between Kerala and Tamil Nadu, but never published as a new species,” the paper read. 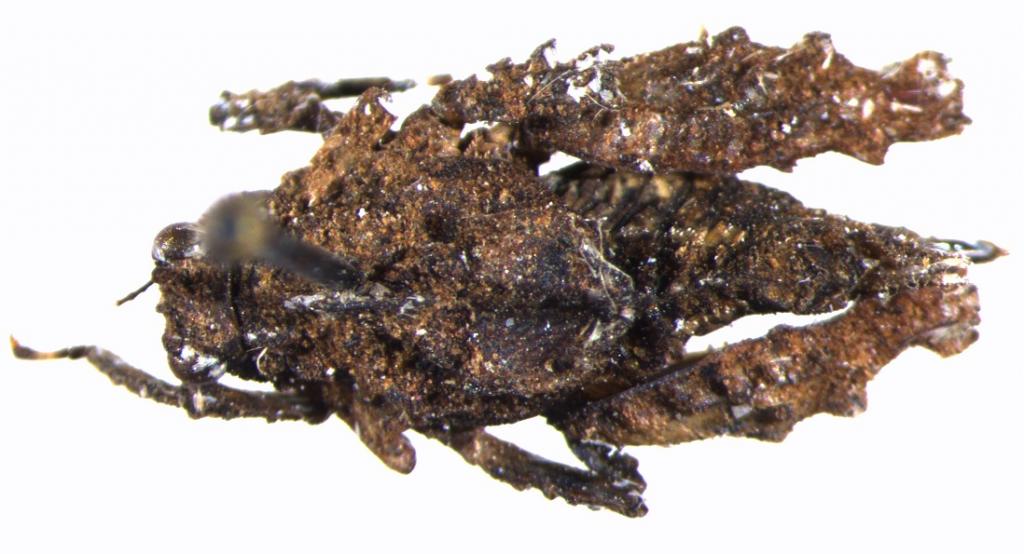 Later, Bhaskar observed the species in its natural habitat in the Western Ghats and collected one male specimen, the paper said.

The specimen was documented in January 2018 in the Eravikulam National Park. Spread over 97 square kilometres, the park consists of high-altitude grasslands interspersed with sholas (Southern montane wet temperate forest), at a base elevation of about 2,000 metres.