How much more will we intrude into nature, experts ask, even as the Gujarat wildlife board has already given permission to Reliance to install mobile towers 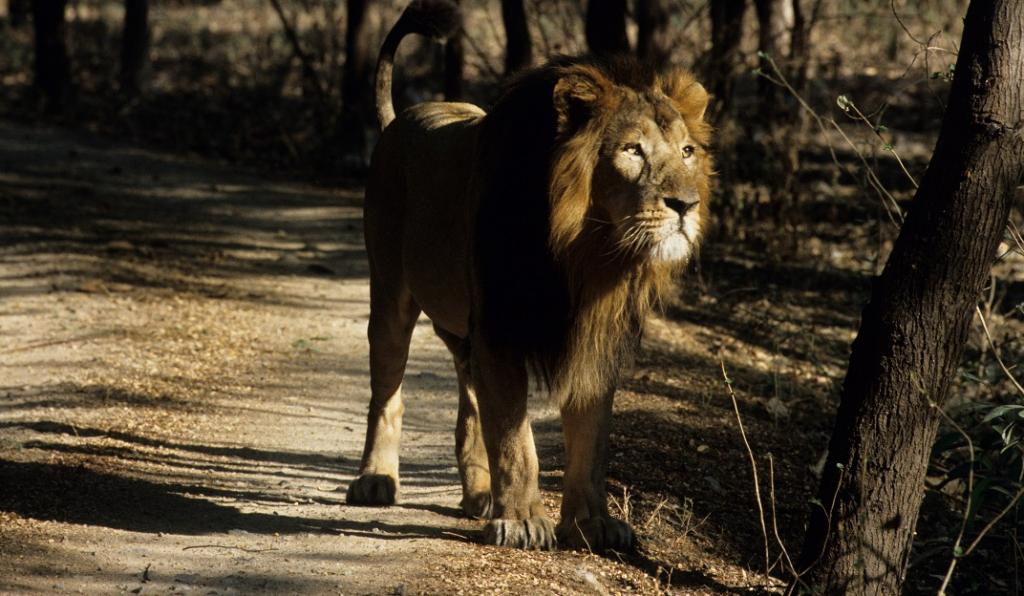 They added that any human-made materials brought into such a protected area would always remain a foreign object and would be tantamount to intrusion into a natural landscape.

Ravi Chellam, CEO, Metastring Foundation and member, Biodiversity Collaborative, said: “The problem is altering natural habitats. It can be one square inch or 10 square kilometres of concrete. Very few intact natural habitats are left. The more we bring human-made materials inside them, the greater the problem is going to be.”

He noted that mobile towers were not linear infrastructure. They were isolated. “But they will require maintenance. You will have to put back-up generators. There will be construction activity. How much more do you want to intrude into nature?” he asked.

“All I am saying is the more concrete and steel you put in, it is a foreign object. It has nothing to do with nature. Clearly, it will have a disruptive influence on local ecology,” he added.

Read Down To Earth’s coverage on lion conservation

Chellam said the developments in Gir were symptomatic of the flawed approach taken by authorities in India vis-à-vis conservation.

It is not just large mammals and vegetation. There are things in the soil, there is habitat, there is hydrology and climate. It is the interaction that needs stewardship. Unless one understands this nuance that it is not about individual animals, you won’t have functional ecosystems. Which is why the main metric we use in India, that of population counts to measure conservation success, is so flawed.

The State Board for Wild Life (SBWL) in Gujarat agreed to allow Jio Infocomm, part of the Reliance Conglomerate, to set up 34 telecommunication towers inside four protected areas in Gujarat, including Gir National Park and Girnar Wildlife Sanctuary, which are part of the GLL.

The Indian Express reported that the decision was taken by SBWL in a meeting December 22, 2022. It quoted the minutes of the meeting:

… The optical fibre connectivity in villages mentioned in the project will help in reducing human-wildlife conflict by way of better surveillance and communication infrastructure. The board deliberated the proposal and decided to recommend the same to the state government for consideration and necessary clearance …

Jio Infocomm will however have to “prepare a conservation plan relevant to a biological entity affected due to the project and deposit the fund before initiating any work on the land,” the SBWL said, according to the Express.

It will also not be allowed to set up any labour camps in the protected area and will have to carry out work only during the day. Reliance will still have to get forest clearance separately as the constructions will be on sanctuary land, according to the newspaper.

“So far, I have not received any sanction letter from my chief wildlife warden. I can only say something if and when it comes. What I have also heard is that Reliance Jio is also not in a mood to go ahead,” DT Vasavada, chief conservator of forests (Junagadh Wildlife Circle), told DTE.

Meena Venkataraman, a wildlife biologist specialising in Asiatic lions, said she did not have clarity about the proposal.

“I do not know much at the moment. My opinion without much understanding of the proposal is we must let the sanctuary be. It is all the space there is for wild animals,” she told DTE.