In these times of climate change, all pockets that hold biodiversity are eco-sensitive zones, they said 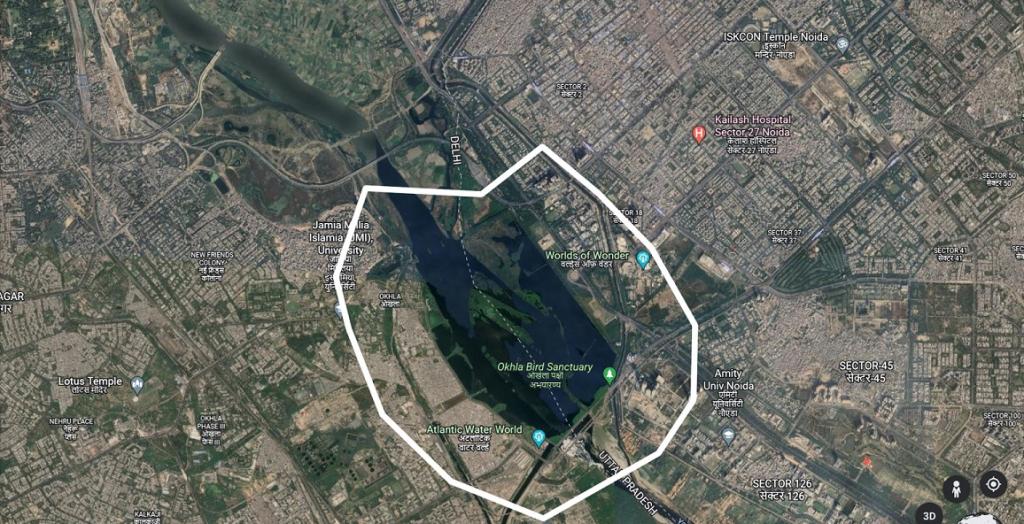 A section of environmentalists and policy activists have criticised the June 3 Supreme Court order, declaring all places within a kilometre (km) around  ‘protected areas’ (PA) as eco-sensitive zones (ESZ).

The order has no scientific basis and does not address topographical features, they said. They added that it was important to consider ESZs on a case-to-case basis. An ESZ should only be declared evolved through participatory planning exercises, they added.

“Declaring ESZs around PAs is a vexed, negotiated and conflicted process. It ideally requires governments to reconcile historical and current land, its uses and rights through a participatory planning exercise,” Kanchi Kohli, researcher at the Centre for Policy Research, Delhi, told Down To Earth.

One km area around a PA is likely to have low-income housing colonies, historical monuments and livelihood use areas like river floodplains, she added.

Ravi Chellam, chief executive of Metastring Foundation, a non-profit and coordinator of the Biodiversity Collaborative, a network of institutions and individuals working to promote biodiversity science and human wellbeing in India, told DTE:

How will you define 1 km for hills and oceans? Topographical features are not the same everywhere. If we talk about the Sundarbans, the whole area is eco-sensitive. How will you enforce a 1 km boundary in marine space which is interconnected?

He added that the SC had not looked into the science of ecology before making this decision.

“There are several habitat types like mountains, grasslands, forests, oceans. But the order does not mention that. ESZs need to be seen in connection with the topographical features. They have brushed aside all these factors as apparently, they are too complex. The destruction of nature in the name of development cannot be allowed continue,” Chellam said.

The idea of making a 10 km ESZ around all PAs was floated in 2002, during a meeting of what was then known as the Indian Board for Wildlife. The aim was to regulate mining and construction activities in PAs.

However, many states raised objections to this, stating that the 10 km radius would cover major parts of cities where national parks, wildlife sanctuaries and tiger reserves were located.

“Ecologically sensitive areas or zones are an important land use planning mechanism that can allow the central government to introduce special regulatory measures to protect the ecological character of a place or restrict activities that may threaten local livelihoods and natural resources,” Kohli said.

On June 3, 2022, a bench of the SC, headed by Judge L Nageswara Rao and comprising BR Gavai and Aniruddha Bose, ruled:

Each protected forest, that is national park or wildlife sanctuary, must have an ESZ of minimum one kilometre measured from the demarcated boundary of such protected forest in which the activities proscribed and 53 prescribed in the Guidelines of 9th February 2011 shall be strictly adhered to.

The bench also directed, “No new permanent structure shall be permitted to come up for whatsoever purpose within the ESZ.”

Kohli said that the idea of a 1 km ESZ required scientific validation and this did not appear to be the basis of the court’s judgment.

Rather, ESZs that were decided upon through participatory planning exercises, would be less or more than 1 km, scientifically sound but not exclusionary, she said.

Chellam said in these times of climate change, all pockets that hold biodiversity are eco-sensitive zones.

The Kerala Independent Farmers Association has raised concerns against the SC order. It noted that since there were 24 wildlife sanctuaries and national parks in the state, the order will impact around 100,000 people in 20 towns and render 2.5 acres of land devoid of human habitation and development.

However, other farmers in the state believe that misinformation is being spread about the order, leading to such a reaction as the order itself does not impact livelihoods, farming or sustainable development activities.

“There is a lot of wrong information that is being communicated to the farmers to raise emotions. The order will not affect farming. It only talks about regulating construction and mining activities in the area. Some big lobbyists are trying to raise this issue, making farmers the scapegoats,” Rajesh Krishnan of Thirunelly village in Wayanad district of Kerala, said.