Supreme Court refuses to stay culling of vermin in Himachal, Bihar and Uttarakhand 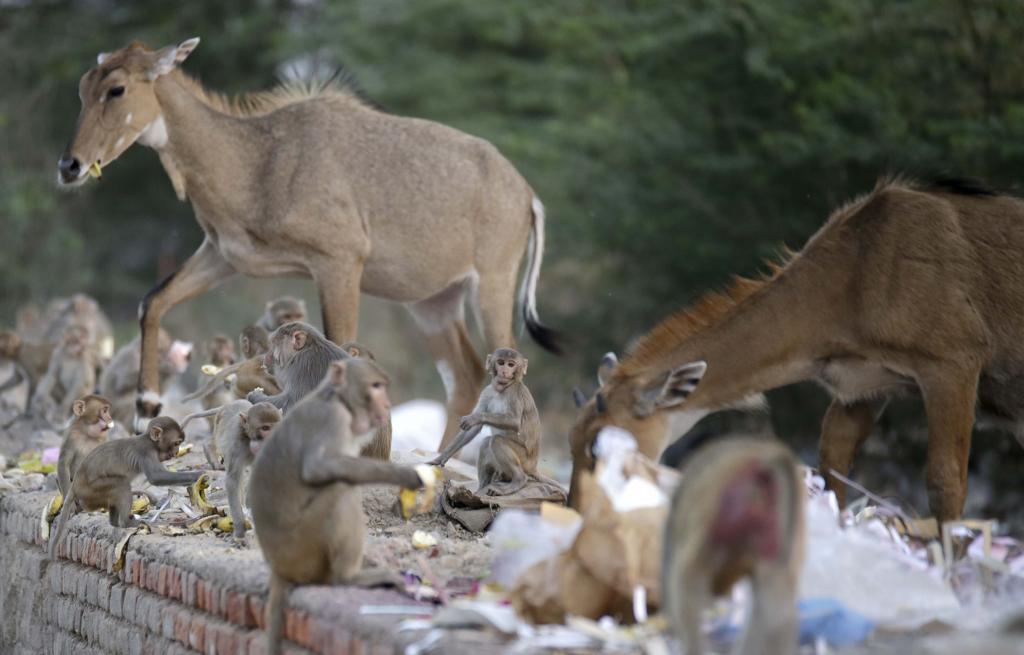 The court issued a caveat saying that the wild animals can be culled only if they enter human habitations and not in the forests (Photo: Vikas Choudhary)

Petitioner Gauri Maulekhi had challenged the constitutional validity of Section 62 and contended that the provision was illegal as it conferred excessive and arbitrary powers on the government to permit “mindless slaughter of protected animals without holding any inquiry".

The petition stated that “the open hunting of one species will lower inhibitions and provoke locals and hunters to engage in hunting other animals resulting in indiscriminate illegal killings of animals in the area”. It also stated that “the indiscriminate killing of these animals will have a detrimental effect on the food chain and in turn lead to an ecological imbalance”. The petitioners pleaded the court to intervene as the decision for culling was taken without conducting any study on the danger posed by the animals to human habitat.

A bench headed by Justice Adarsh Kumar Goel refused to pass any interim order but agreed to hear the animal rights activists' plea after vacation and posted the matter for July 15. The bench, however, issued a caveat saying that the wild animals can be culled only if they enter human habitations and not in the forests. The bench also asked the activists to make a representation to the Centre and asked it to consider the petitioners’ grievances within two weeks.