Sliding towards extinction: scientists find 60 per cent of mammals are imperiled 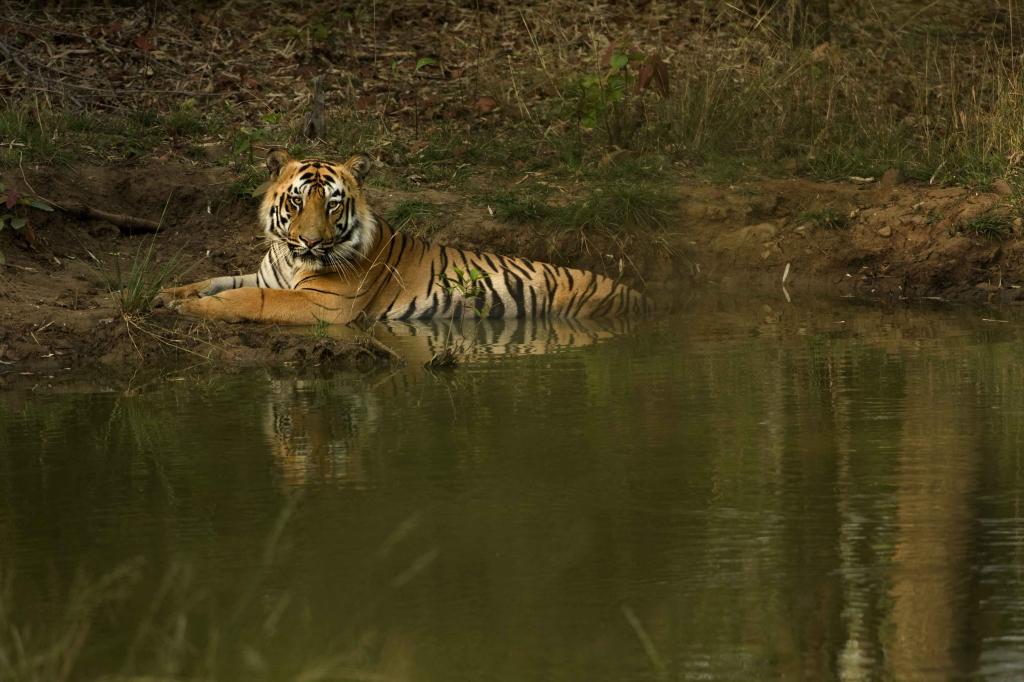 By conserving megafauna, we also conserve birds, amphibians, reptiles, as well as a variety of ecosystem processes. Credit: Kalyan Verma

A public declaration made last year by a group of 43 renowned international scientists called for a global plan to prevent the world’s large mammals from slipping into oblivion. This led to debates among scientists on whether a focus on megafauna conservation would ignore other forms of biodiversity. Allaying such fears, the same scientists have published an article that makes a strong case for how megafauna conservation does not come at the cost of all else, but rather complements biodiversity conservation.

Dr. William Ripple and his colleagues highlight how terrestrial megafauna––large-bodied carnivores and herbivores such as tigers, leopards, wolves, bears, elephants and gaur––remain the strongest candidates to serve as ‘umbrellas’ for many species and ecosystems. “Conserving megafauna requires us to safeguard large tracts of forests, grasslands and various other ecosystems that meet the vast habitat requirements of such species”, said WCS India scientist, Dr. Varun R. Goswami, a co-author of the paper. “By conserving these megafauna, we also conserve birds, amphibians, reptiles, as well as a variety of ecosystem processes”, he added. 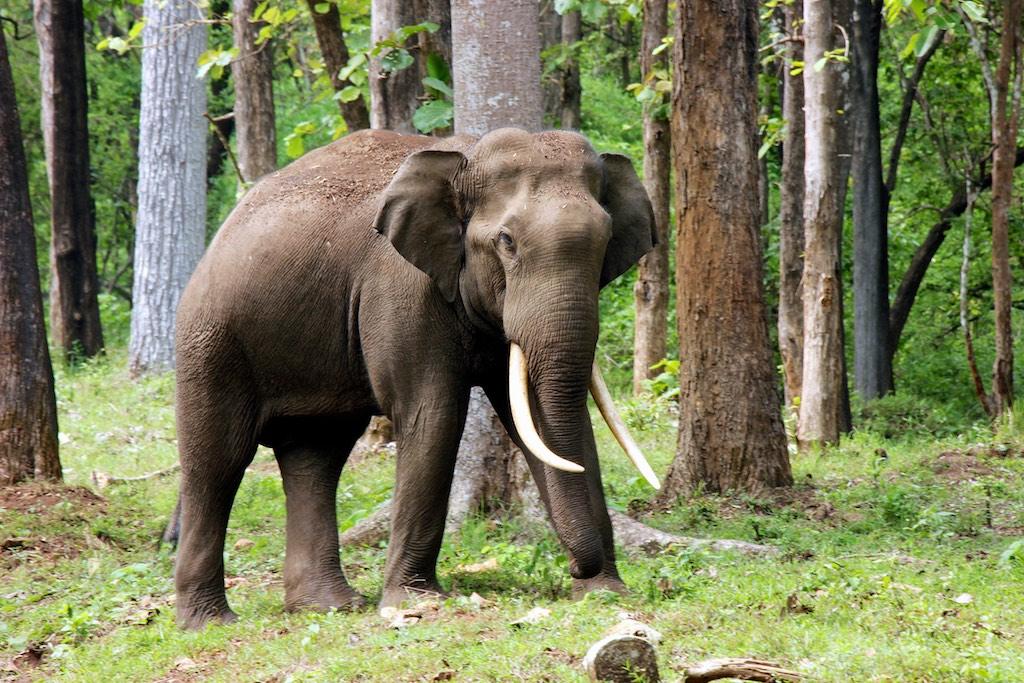 Notably, big charismatic animals attract larger political and public support, owing to their unique socio-economic cultural values and the strong emotional responses they evoke in many people. Tiger Reserves in India represent an ideal example. The establishment of tiger reserves, tiger conservation efforts and resources earmarked in India have helped safeguard many other species and habitats. “Megafauna such as tigers and elephants are ideal ambassadors for the conservation of nature”, concluded Dr. Goswami.

Megadiversity countries like India, China, Indonesia, Philippines, Brazil, Ecuador and Venezuela also house an astonishing number of threatened megafauna. This reinforces the compatibility of conservation efforts focused on megafauna with those that target biodiversity as a whole.

Whether the focus is on megafauna, ecosystems or overall biodiversity, conservationists are always left with dealing with the crises in a race against time. The rallying call of Ripple and colleagues is for all concerned conservation scientists to come together to "confront the fierce necessity of 'how?' in the fierce urgency of now."

The article “Conserving the World’s Megafauna and Biodiversity: The Fierce Urgency of Now” was published in January 2017 in the international journal Bioscience, published by the Oxford University Press. It is available online.