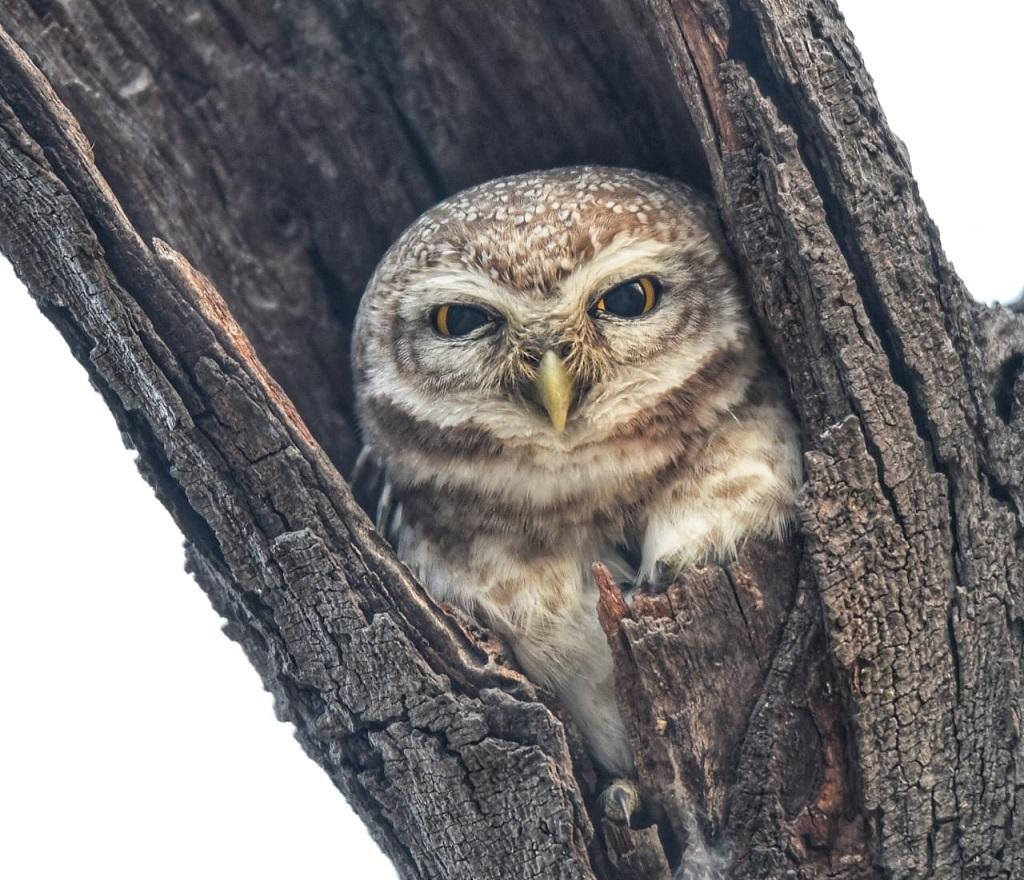 Black magic or occult practices are not foreign concepts in India. Indian festivals too are not untouched by them and so aren’t owls. Thousands of owls, since they are considered lucky, are illegally trapped and sacrificed during Diwali by tantrics. TRAFFIC, a wildlife trade monitoring network, has asked all enforcement agencies to increase their efforts to help curb the trafficking and sacrifice of owls.

“Use of owls in black magic and sorcery linked with superstition, totems, and taboos drives the illegal trade of owls in India. Shaman or black magic practitioners, frequently referred to as tantrics in India, prescribe the use of parts from live owls such as skull, feathers, ear tuffs, claws, heart, liver, kidney, blood, eyes, fat, beak, tears, eggshells, meat, and bones for ceremonial pujas and rituals,” says the factsheet issued by TRAFFIC.

The network did a study on the illegal trade of the nocturnal bird few years ago, titled ‘Imperilled Custodians of the Night’, said that of the 30 species of owls found in India, 15 have been found in illegal wildlife trade. The researchers found that occcult practitioners tell people that owl parts are significant in getting desired results on fronts like curing illnesses and fighting effects of evil spirits. “These birds are poached for their bones, talons, skulls, feathers, meat and blood, which are then used in talismans, black magic and traditional medicine. Owls, especially those with ears, are thought to possess the greatest magical powers with Diwali claimed to be the most auspicious time for owl sacrifices,” says the report.

The most commonly traded species are Spotted Owlet Athene brama, Barn Owl Tyto albaand Rock Eagle-Owl Bubo bengalensis. Dr Saket Badola, IFS, head of TRAFFIC India, said, “TRAFFIC’s advisory is a strong reminder of rampant trade and sacrifice of owls in India. We urge enforcement agencies to strengthen wildlife law enforcement efforts around owl habitats, forest areas, and bird trade markets. As the practice of owl sacrificing begins with the start of the Dussehra festival, moving onto Diwali, poachers involved within the bird trade are most active during this season. This is one of the most important times for enforcement agencies to remain alert and increase their vigilance.”

Owls, which play a vital role in local ecosystems by preying on small rodents and other crop pests, are protected under the Wildlife (Protection) Act of India that prohibits hunting, trade or any other form of utilisation of the species or their body parts.