As part of the survey, scientists investigated millions of records about the distribution of known species of mammals, birds and amphibians 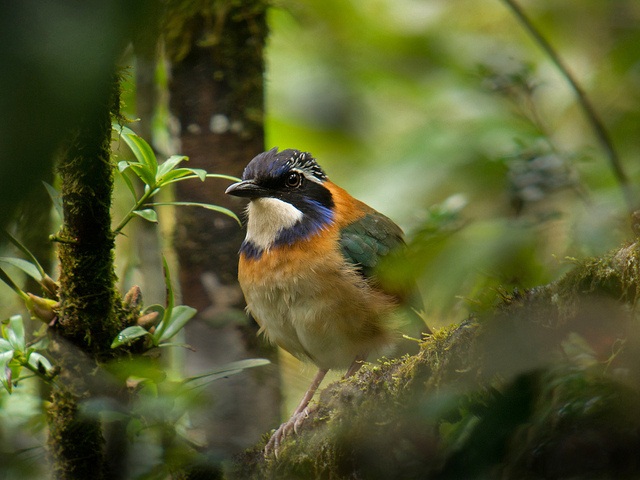 Emerging economies such as India, China and Brazil, which are home to some of the most threatened animals on Earth, have inadequate biological records about species.

A survey on global species distribution data was conducted in conjunction with the US-based Map of Life, which gathers data on the distribution of species worldwide. The study was published in Nature Communications, a peer-reviewed, open-access journal.

As part of the survey, scientists investigated millions of records about the distribution of known species of mammals, birds and amphibians. Most of the records came from natural history museums or regional field surveys.

“In our study, we show that in most parts of the world, and even in many well-off countries, way too little data has been collected or shared to guide conservation and sustainable resource use,” said Walter Jetz, a Yale University associate professor of ecology and evolutionary biology and director of the Yale Program in Spatial Biodiversity Science & Conservation. Jetz is also the co-author of the study.

More international data sharing is critical, according to Jetz. The study also sheds light on exactly where species information is most needed.

“Until now, it was thought that the largest data gaps were in tropical developing countries that are rich in biodiversity, but often lack the resources to study it,” said study lead author Carsten Meyer of the University of Göttingen, Germany. “Our study adjusts and refines this impression and demonstrates the need to carefully assess and close these gaps.”