The worst of Nagaland’s African swine fever outbreak may be over, say officials 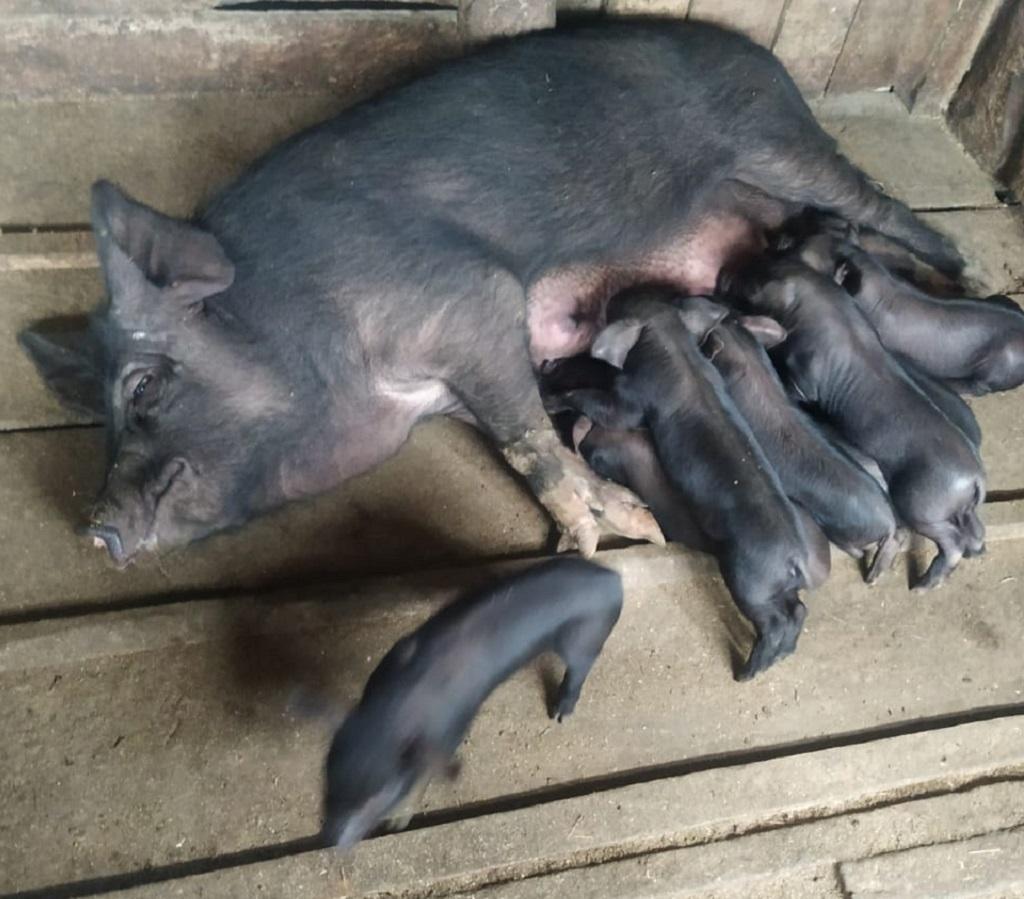 Areas within a radius of one kilometre from the ‘epicentre’ at Phek and Kiphire were demarcated as ‘infected zone’ and places within a 10 km radius as ‘surveillance zone’. Pig farmers were advised to refrain from importing live pigs for meat and piglets for breeding purpose from outside the state without knowing their health status.

Every resident was directed to report usual deaths of pigs to the nearest veterinary health centres immediately.

The notification was one year in the making. Nagaland had banned import of pigs on April 28, 2020, For instance, following the report of ASF in neighbouring states. On September 17, 2020, however, the restrictions were partially relaxed, allowing import from Punjab and Haryana but restricting from Assam, Arunachal and states having cases of ASF.

How did it spread?

ASF is an imported disease, said Dr Mahak Singh, an animal reproduction and gynaecology scientist, Indian Council of Agricultural Research (ICAR), Nagaland centre at Medziphema. The disease that affected both cross-breeds and indigenous breeds, might have travelled from neighbouring states, he added.

For prevention, one must import or buy piglet only from known sources, Singh advised. “If imported, it should be checked by a veterinarian for any sign of disease and put under quarantine for at least 14 days.”

The economic impact, however, would be minimal as the pig population in the state is only around four lakh and most are in backyard farming, he estimated.

Pigs even at government breeding farms with in-house veterinarians are dying, said another farmer Vehhoneyi in Phek. “Those in private farms have less chance of survival.”

The ban on sale of pork in the district has affected both consumption as well as income, he added.

The cases were the highest in April, with areas surrounding Phek reporting the highest fatalities, said chief veterinary officer of Phek, Dr Kewelelo Mero. The outbreak is mostly under control now in the district, he added.

The department is not letting its guard down and constantly monitoring and sending weekly status reports to the Centre and State chief secretaries.