On noticing this, the Supreme Court has ordered that 10 kms around 21 national parks and wildlife sanctuaries in nine states be notified as eco-sensitive zones 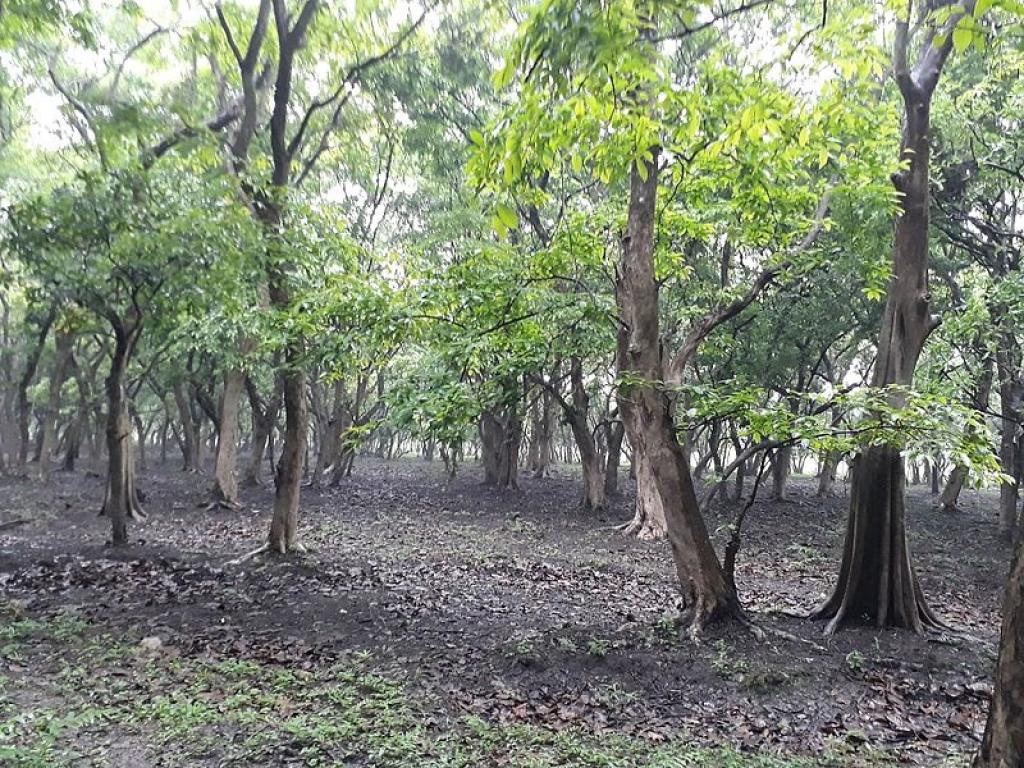 It has been 12 years since the Supreme Court asked all the states to safeguard protected areas by surrounding them with a buffer of ecologically fragile areas or eco-sensitive zones (ESZs). But nine states—West Bengal, Assam, Karnataka, Maharashtra, Jammu & Kashmir, Manipur, Meghalaya, Nagaland and Uttar Pradesh—haven’t moved a finger in this direction when it comes to 21 national parks and wildlife sanctuaries.

On December 11, 2018, the apex court noticed that and ordered, “Under the circumstances, we direct that an area of 10 kilometre around 21 national parks and wildlife sanctuaries be declared as ESZs by the Ministry of Environment, Forest and Climate Change (MoEFCC). The declaration be made by the ministry at the earliest.” Here is the list of these protected areas

The SC was hearing a petition filed in 2004 by environmental action group Goa Foundation, who alleged that no progress has been made in declaring ESZs.

The country has 662 wildlife sanctuaries and national parks. Of these, there are proposals to notify ESZs around 641 of them. While 289 have been notified as of November 29, 2018, draft notification has been made for 206.

According to the 2002 guidelines, ESZ are formed to serve as “shock absorber” for protected areas. The basic aim here is to regulate certain activities around national parks and wildlife sanctuaries to minimise negative impact on the fragile ecosystem around.

Soon came the January 21, 2002 notification of Matheran and surrounding region in Maharashtra as the Matheran ESZ. This ESZ covers an area of 214.73 sq km. But this was followed by concerns from the rest of the states over applicability of the 10-km range.

Their contention was that most of the human habitation and other areas including important cities in these states would come under the purview of ESZ and this will adversely affect development. For example, in the protected areas set up in urban areas like Guindy National Park in Chennai and Sanjay Gandhi National Park in Mumbai, the provisions of ESZ would apply on heavily populated areas.

The matter was then examined by the National Board for Wildlife (which replaced the Indian Board for Wildlife in 2002) on March 17, 2005 and decided that the “delineation of ESZs would have to be site specific and relate to regulation, rather than prohibition of specific activities”.

The SC then passed a judgment in December 2006, directing all the states to demarcate ESZs within four weeks. As the states failed to comply, the apex court ordered the creation of ESZs, extending up to 10 km from the protected areas.

Experts, however, challenge the idea of flexible ESZs, especially its implementation. “True, you cannot have one standard for all the protected areas, but there are places where the area of ESZ is just some metres. This is against the principle of creating ESZs. The idea is not to just draw and notify a line of the map, but to protect the ecology of the protected area,” says wildlife conservationist Ravi Chellam.