Thirty one per cent of world’s cacti facing threat of extinction: IUCN 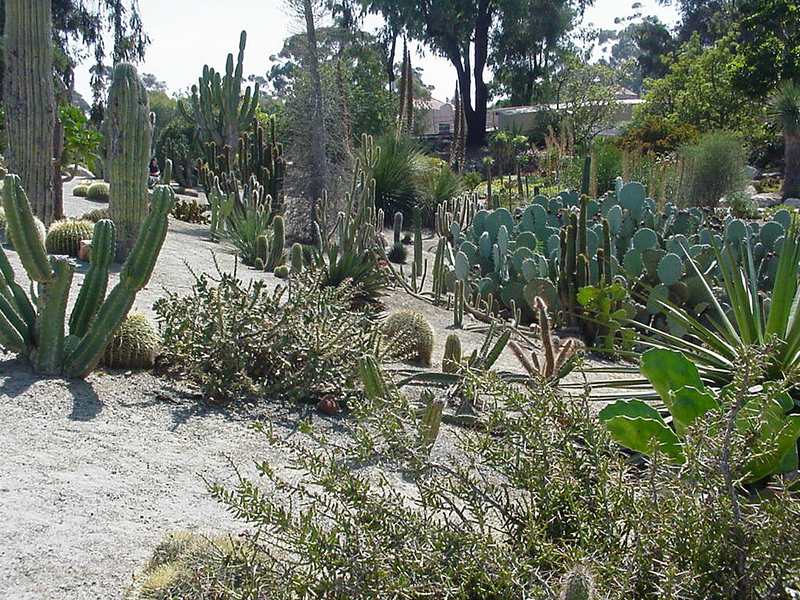 A comprehensive assessment by the International Union for Conservation of Nature (IUCN) has revealed that cacti are the world’s fifth most threatened species, with 31 per cent of the 1,478 evaluated species of the plant facing the threat of extinction.

Among the threatened species, 6.7 per cent are “critically endangered”, 12 per cent are “endangered” and another 9.4 per cent are “vulnerable”, says the paper authored by IUCN and its partners and published on Monday in the journal Nature Plants. The extinction risk of each of the 1,478 species was evaluated using available literature and evaluation of information at nine formal expert workshops.

Agricultural poses the greatest threat to the species, particularly in Mexico, Mesopotamia and the south of South America. Meanwhile, collection of the species as a biological resource on the Peruvian and Chilean coasts and residential and commercial development in coastal areas have also led to the loss in their numbers.

The highest concentration of threatened species has been seen in regions like central Mexico and eastern Brazil where all three factors occur together.

The assessment also notes that unscrupulous collection of live plants and seeds for trade and private ornamental collection affects 47 per cent of the threatened species. Smallholder livestock ranching and agriculture threaten 31 per cent and 24 per cent of the species respectively.

“The results of this assessment come as a shock to us,” Barbara Goettsch, lead author of the study and co-chair of IUCN’s Cactus and Succulent Plant Specialist Group, was quoted as saying in an official press release. “We did not expect cacti to be so highly threatened and for illegal trade to be such an important driver of their decline,” she added.

However, illegal trade of the species has reduced to a certain extent with the inclusion of the entire cactus family in the Convention of International Trade in Endangered Species of Wild Fauna and Flora (CITES) and the availability of plants grown from seeds in international markets. But the threat of collection prevails, especially in those countries where the implementation of CITES has only recently been enforced, such as Peru.

“The startling results reflect the vital importance of funding and conducting assessments of the threatened status of all of the species in major groups of plants, such as the cacti,” said Kevin Gaston, director of the Environment and Sustainability Institute at the University of Exeter's Penryn Campus, who co-led the Global Cactus Assessment.

Cacti are predominantly found in New World arid lands which have not attracted conservation attention associated with other biomes such as tropical forests.