Three Asiatic lions mowed down by goods train in Gujarat 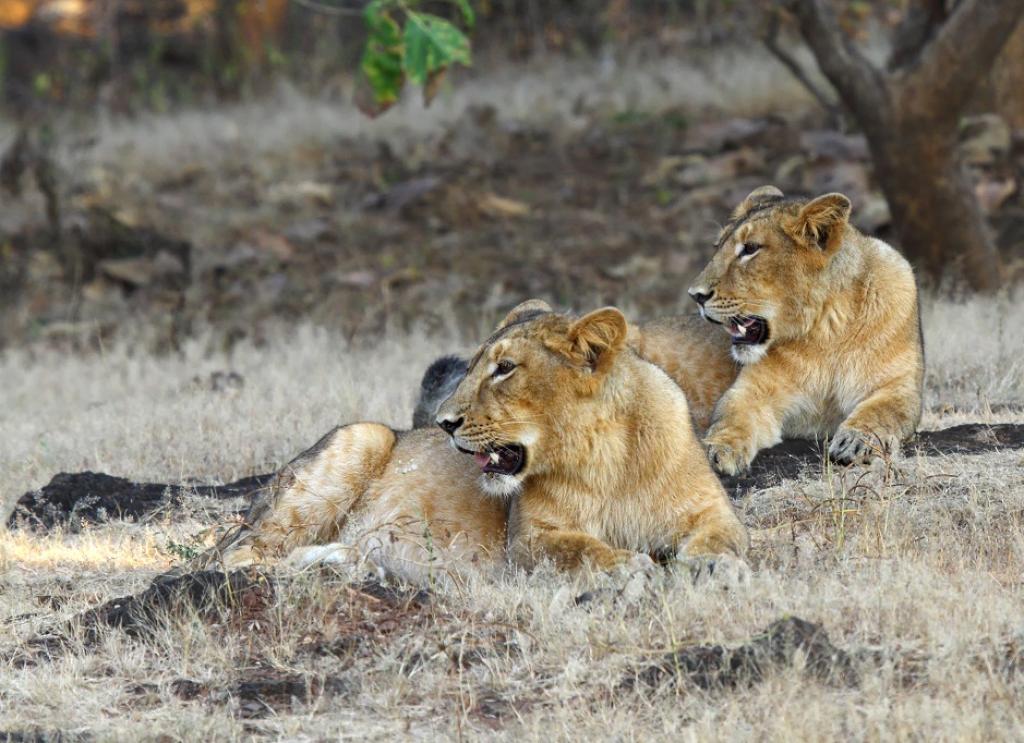 Three lions have been mowed down by a goods train while crossing a rail track in Gujarat’s Saurashtra region.

“The unfortunate incident took place in a revenue forest area near Borala village of the Savarkundla range in the Gir (East) division of the Amreli district,” Chief Conservator of forests of Junagadh wildlife circle, Dushyant Vasavada told Down To Earth (DTE).

“The goods train was travelling from Botad to the port of Pipavav around 12.45 pm past midnight on December 17. A pride of six lions was crossing the track at the same time. The train ran over three individuals including a male aged between 1.5 and 2 years, a female aged 1.5 years and a male aged 1.5 years,” he added.

Vasavada promised action against the guilty. “An inquiry is being conducted about the train speed and the negligence of trackers and forest staff. Stringent action will be taken against those found guilty.”

As per media reports, the broad gauge railway track connects the town of Surendranagar in the district of the same name to Pipavav, one of the largest ports in Gujarat.

This is not the only rail track running through the Asiatic Lion Landscape or ALL. There is one —the Junagadh-Talala section—that passes through the Gir National Park and Sanctuary in Gir (West) forest division.

While reports of species like elephants, tigers and leopards being run over on rail tracks and highways surface quite often, lion deaths do not make national headlines.

What can be the solution to avoid such incidents in the future? “Fencing is not the solution. It will have to be site-specific. Sensor technology, namely advanced sensors which will give messages to rail drivers and rail managers about livestock as well as wildlife crossing the tracks should be looked into,” he said.

What about the two rail tracks that cut through lion habitat? Why are they there in the first place?

“We have to recognise that certain activities are not compatible with wildlife. The familiar trope of ‘we are a developing economy so developmental activities like building rail tracks through wildlife habitat’ will have to be abandoned if we are to conserve our wildlife,” Chellam.

Asiatic lions have been in the national headlines for reasons other than roadkill since September. During that month, 23 lions died in Gir following an outbreak of canine distemper virus or CDV.

On November 29, three forest department employees were attacked by two lions at the Devaliya Safari Park near Sasan, resulting in the death of one and injuries to the others. And on December 13, a pride of three Asiatic lions killed a fisherman after he went very close to them in Limadhar area of Akhtariya village of Bhavnagar district.