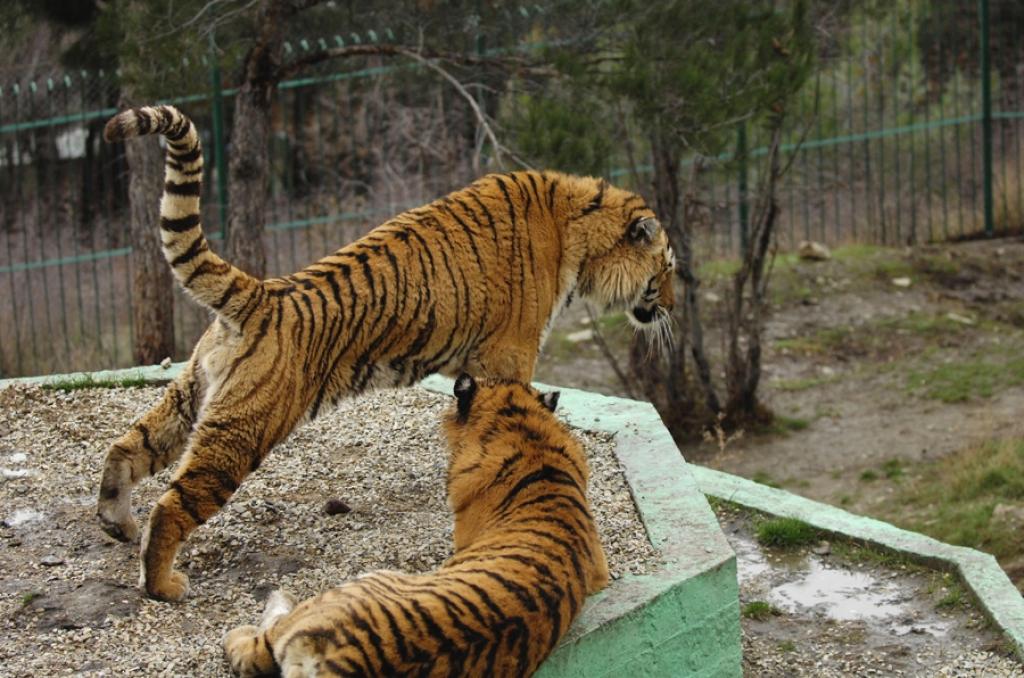 The issue of tiger poaching in Uttarakhand has been taken up by the state’s high court. Hearing a Public Interest Litigation (PIL) on January 10, the court asked the respondents to file their independent replies on the seizure of five tiger skins in March 2016. The replies have to be filed within six weeks.

Last year, Mehta had raised concern about tigers in Corbett Tiger Reserve and claimed that in the last three years around 20 tigers have been poached in the park.

ALSO READ: Tiger poaching in India has risen by 63% in two years

“None of the inquires ordered by the Forest Minister, the Chief Minister and the Prime Minister’s Office have been acted upon. After we had exhausted all our options, we decided to move court,” Mehta said.

The PIL seeks a high-level CBI inquiry into the matter with the involvement of Wildlife Institute of India, Dehradun. It also seeks putting the current Chief Wildlife Warden of Uttarakhand, DVS Khati on suspension till the proceedings of the court finish.