Satkosia Tiger Reserve had 14 tigers in 2006; it has just one now, which has raised concerns over declining population of tigers 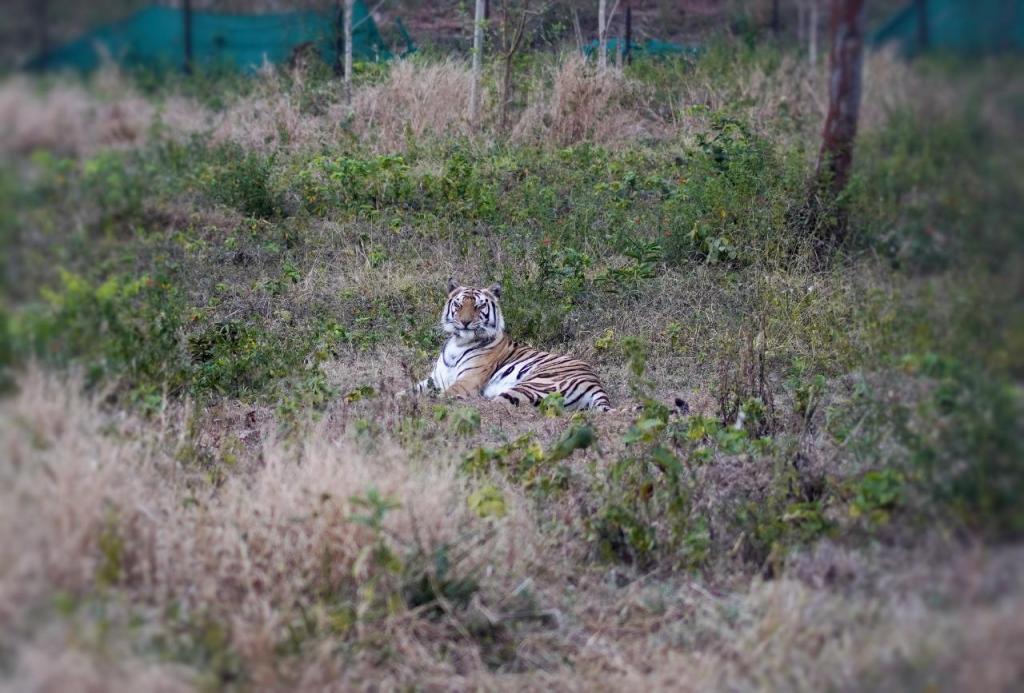 The lone tigress at the Satkosia Tiger Reserve (STR) in Odisha’s Angul district, Sundari, may not get a companion following the closure of the tiger relocation project by the Satkosia National Tiger Conservation Authority (NTCA) recently.

When Mahavir, a tiger, was translocated from Kanha Tiger Reserve as part of the re-introduction plan in June 2018, the forest department was hopeful the tigers may mate. But Mahavir — the first tiger to be relocated from a reserve in Madhya Pradesh — was found dead in STR on November 14, 2018.

A probe by NTCA revealed that it died due to poaching.

The Madhya Pradesh government in 2018 decided to relocate three pairs of tigers to STR as part of the state government’s plan to revive the big cat population in the protected forest. But the country’s first experiment of interstate translocation of tiger in failed after tigress Sundari, who was brought from the Bandhavgarh Tiger Reserve in Madhya Pradesh in June 2018 to STR was sent back on March 23, 2021.

The lone tigress can also travel to the nearby forest in Dhenkanal district, or a tiger from nearby forest may come to Satkosia, said LAK Singh, former wildlife official, Similipal Tiger Reserve.

CCTV footage revealed that the lone tigress was found moving around the enclosure of Sundari. “We have no plan to arrange any tiger for the tigress of Satkosia. We have already decided to shift six villages from buffer areas of the tiger reserve. Alternative land will be provided to villagers,” said Pradeep Raj Karat, field director, Satkosia Tiger Reserve.

“Non-availability of sufficient prey and the existence of villages in STR are the reasons behind failure of the country’s first interstate translocation tiger project,” said Jayakrushna Panigrahi, secretary, Odisha Environmental Society.