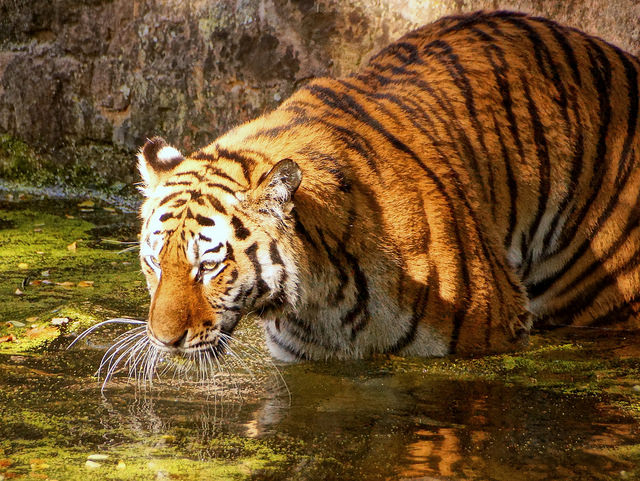 The poaching trail seems to have infiltrated even the core areas of tiger reserves in country.

In an incident that came to light on Wednesday afternoon, a tigress and her two cubs were found dead in the core area of Pench Tiger Reserve (PTR).

According to official sources in the tiger reserve, the 12-year-old tigress—the mother of three cubs—was found dead with two of her eight-month-old cubs. The initial autopsy report suggests poisoning. The other cub was spotted alive and efforts were on to capture it, as of Wednesday evening.

“There was a carcass of a spotted deer—possibly laced with poision—found near the site where these three were found dead. We have sent the deer carcass for examination,” field director of PTR Subhranjan Sen confirmed to Down To Earth. The viscera samples are being sent to the laboratory and further details could be confirmed only after the viscera reports, he added.

The security in the area has been increased and more guards have been deployed for patrolling, he added.