Tigress that killed 3 in Bihar dies

The tigress had created panic in West Champaran district. It was wounded and unable to hunt due to old age, said forest officials 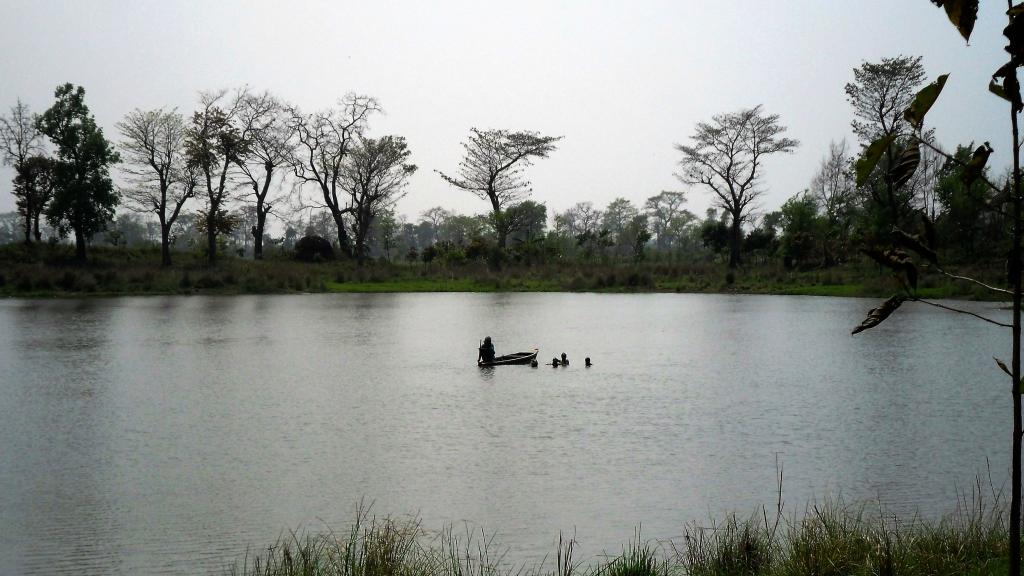 A lake near Valmiki Tiger Reserve. The tigress who had strayed out of the reserve and killed 3 in Bihar has died. Photo: Wikimedia Commons

The tigress that killed three and injured a dozen in Bihar’s West Champaran district, and was caught by a team of forest department officials Thursday, has died, a senior forest official said February 19, 2021.

“The tigress was brought dead around midnight Thursday. She collapsed around 2 am,” Patna zoo director Satyajeet Kumar told Down to Earth.

The tigress was badly wounded, said the veterinary doctor who treated it. It was not able to hunt due to old age, due to which its condition had turned critical.

Forest officials said the tigress came out of the Valmiki Tiger Reserve (VTR), the lone tiger reserve in the state, frequently to prey on the domestic animals.

The 60-member team of the forest department armed with tranquiliser guns and trap cameras tracked it for a week. It was caught from near the VTR, where she had strayed in the beginning of February.

“We tranquilised the tigress when she came out of a sugarcane field to drink water. She was sent to the Patna zoo for better care and treatment,” VTR director Hem Kant Roy said.

Roy said the tigress had severe wounds in her head, leg and tail. Worms had infested the wounds.

“We found worms not only in its wounds, but also the mouth. That happens when the animal has not eaten food in a long time,” he said.

Officials said before being caged and loaded on a rescue van to be shifted to Patna, a team of doctors provided primary treatment to the tigress, applied medicines on her wounds and administered saline water.

The forest department team had been constantly on the lookout for the tigress since February 13, but she kept shifting her location. She was eventually tracked through trap cameras and caught.