Two die during an eviction drive in Kaziranga National Park

Without making any arrangements to accommodate the displaced, police fire tear gas on people resisting eviction 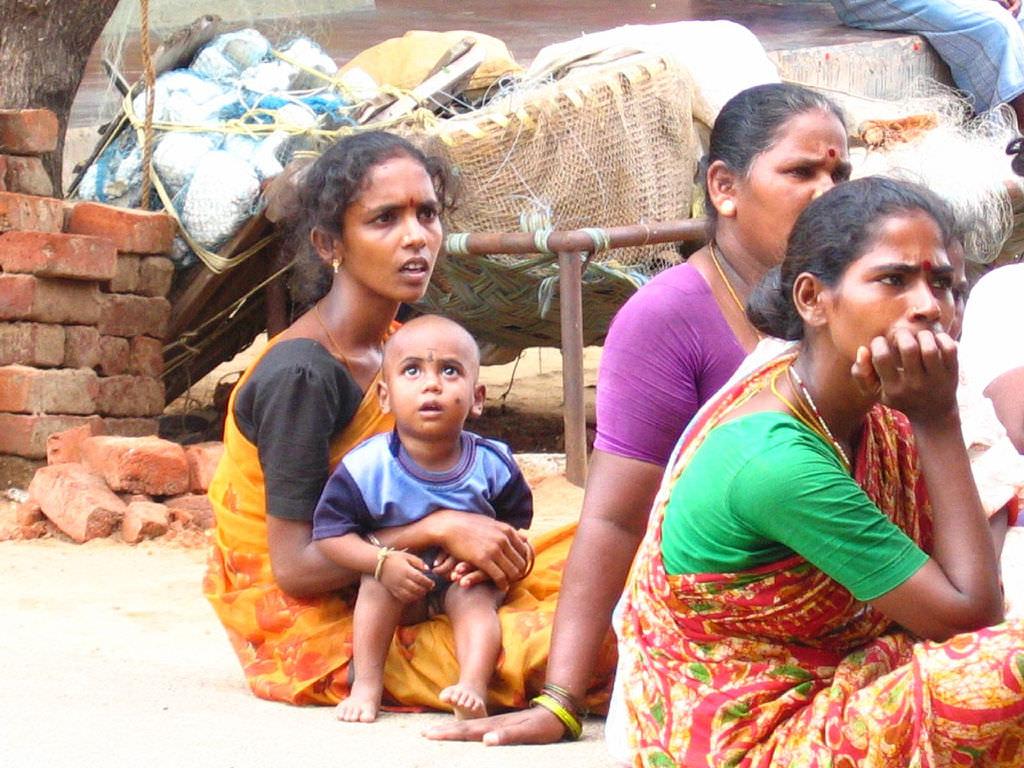 Two persons, including a woman, died during a stampede near the Kaziranga National Park in Assam. The victims were among those protesting villagers from three villages close to the national park trying to resist their eviction.

The incident took place in Bandordubi village in Nagaon district close to the National Highway 37 that touches the National Park. In October 2015, following a petition by BJP leader Mrinal Saikia, Gauhati High Court had ordered the eviction of the villages situated in the buffer zone. Saikia’s contention was that in order to stop the poaching of the endangered rhinoceros, the villages in the buffer have to be relocated.

Incidentally, according to the local Communist Party of India (ML), which supported the protest along with Krishak Mukti Sangram Samiti—a farmers’ rights body based out of Assam—about 600 residents from the Bandordubi village were willing to relocate. “Two leaders, including Deputy Chief Minister Himanta Biswa Sharma, visited the village. They were promised lands. Suddenly, the government U-turned and began the eviction in the morning on Monday,” says Dutu Mani, a CPI (ML) functionary. According to the local administration, Bandardubi is one of the three villages to be evicted along with Deosursang and Palkhowa comprising at least 1500 people, mostly belonging to poor Muslim peasant communities.

The locals such as Habibur Islam, who was present during the police firing, told Down To Earth, that his village Deosursang was already evicted once in 1996 after the erstwhile AGP government relocated the village from the park close to the National Highway 37. "Residents of all the three villages expressed to the minister that they want to relocate from the buffer zone. The minister also added that the compensation or rehabilitation will be offered. Where will we go if they send us out of the village?” Islam asks.

The deceased have been identified as Anjuma Khatun and Fakhruddin, who belonged to Bandardubi village. According to Deputy Commissioner of Nagaon district, Shamsher Singh, the people were instigated by the protestors following which the police had to resort to firing shells. However, local sources say that the local administration deployed 1000 policemen already in the area and imposed Section 144 preventing any assembly since Saturday afternoon.

Reacting to the incident, Sharma issued a statement saying: “The eviction is being carried out as per the order of the High Court. The indigenous people with land-holding papers had moved out much before the eviction drive but a section of people are creating an adverse environment to cause trouble, but we have asked the authorities to take care so that people are not hurt.” He also added that the government would provide compensation to the people within 40 days of the eviction. “Those who do not have patta land, too, would be compensated after considering all the factors.”

However, as of now, Assam government has not been able to provide any alternative. “It is inhuman to evict people without telling them where they should go?” says Islam.