A team of scientists found in Saharsa district an adult and a juvenile gharial, which they believe belong to the endangered resident population of that stretch

A team of scientists spotted two gharials in Kosi river in Bihar for the first time in 50 years.

The scientists from Vikramshila Biodiversity Research and Education Centre (VBREC) of Tilka Manjhi Bhagalpur University in Bihar said they saw an adult and a juvenile gharial during a survey.

The team spotted them in a 5.5-kilometre stretch near Dhamara ghat in Saharsa district of the state, said Sunil Choudhary, director, VBREC. “Scientists from the research centre regularly conduct surveys in the river but gharials were found in this stretch of Kosi river for the first time in 50 years,” said Choudhary.

These gharials appeared to be different from those found in Koshi Tappu Wildlife Reserve in Nepal and hence have not migrated downstream to where they were spotted, he added.

“We strongly believe that these gharials are part of the resident population of the endangered species in the crocodilian family in that stretch,” said the research centre’s director. 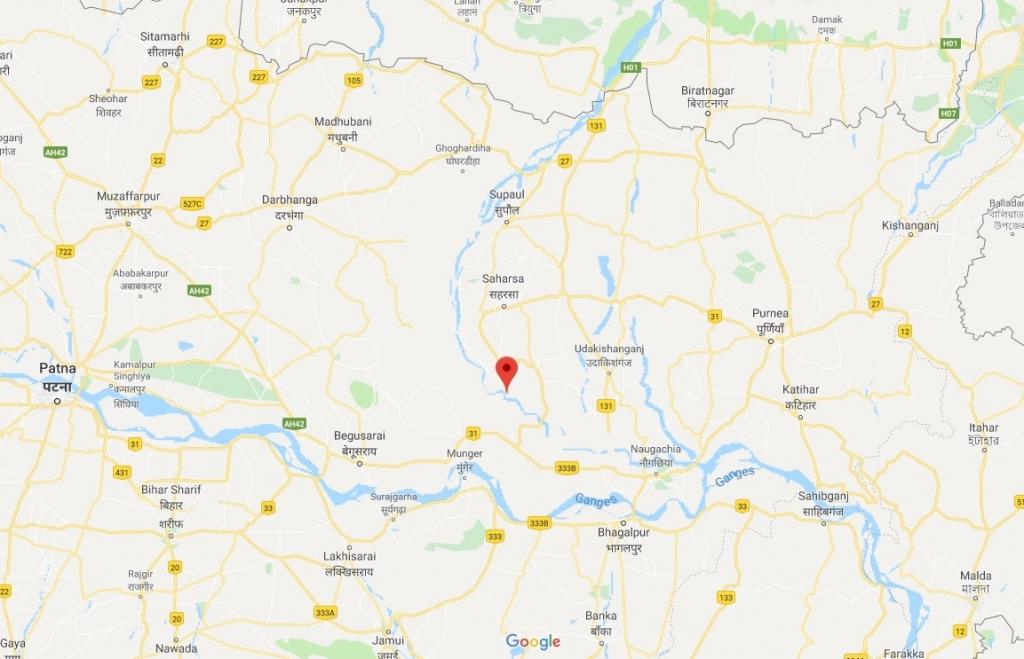 The VBREC will soon submit a report of the sighting to Bihar forest department.

Gharials are usually found in rivers like Gandak, Chambal, Ganga and portion of Ghaghra near Katarnia Ghat in Nepal, but scientists believe the floodplain of Kosi too is ideal for the crocodile population.

The Wildlife Trust of India, in 2010, found 60 gharials in Gandak river. A forest department official said the population of gharials has increased in Gandak, which is home to the second-largest population of the crocodile species. A stretch of Chambal that flows through Madhya Pradesh, Rajasthan and Uttar Pradesh has most number of gharials in the country.