Two million feral cats to be killed to save Australian wildlife

An estimated US $4.8 million to be spent on culling the cats 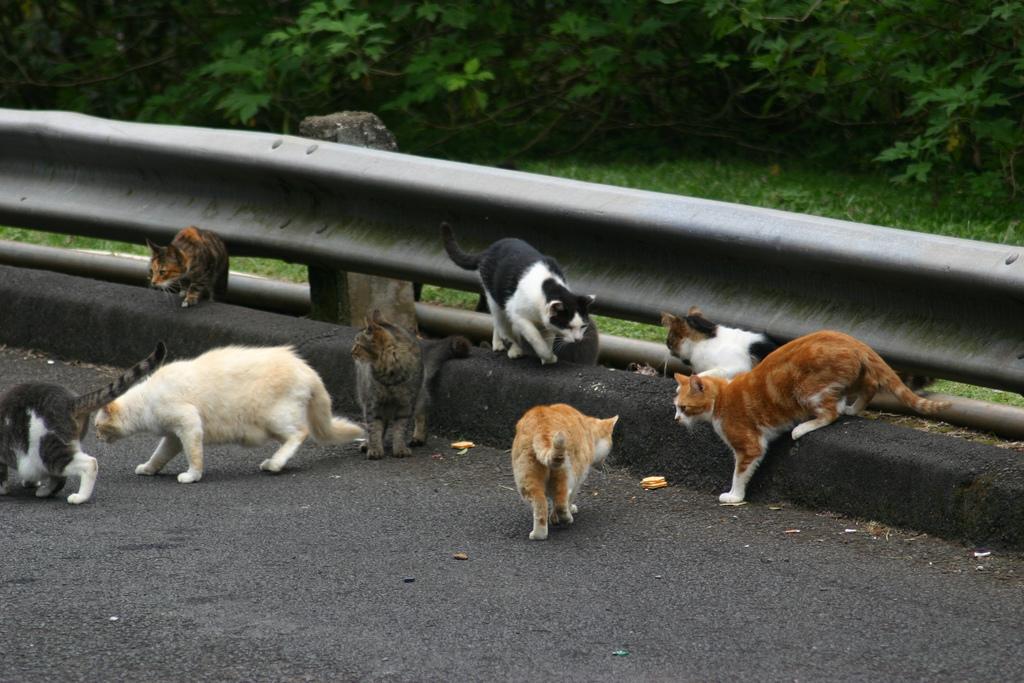 “By 2020, I want to see two million feral cats culled, five new islands and 10 new mainland areas as safe havens, free of feral cats, and control measures applied across 10 million hectares,” said Hunt at a wildlife summit in Melbourne, where he launched the “Threatened Species Strategy”.

Hunt noted that feral cats had contributed to the extinction of 27 mammal species and were threatening the survival of another 120 species such as numbats, bandicoots, betongs and the boobook owl.

The minister added that US $ 4.8 million would be spent trying to eradicate cats from islands and areas of the mainland.

Cats were introduced to Australia by European settlers between the 17th and 19th centuries and there are now an estimated 30 million wildcats.

Newly-appointed Threatened Species Commissioner Gregory Andrews said the cull will use baiting and trapping, and asked cat owners to neuter their animals and not to let them outside to hunt.

"We don’t hate cats. We just can’t tolerate the damage that they’re doing to our wildlife," Andrews said.