Oxybenzone, octinoxate and octocrylene pose a threat to public health, marine life and coral reefs, according to latest research 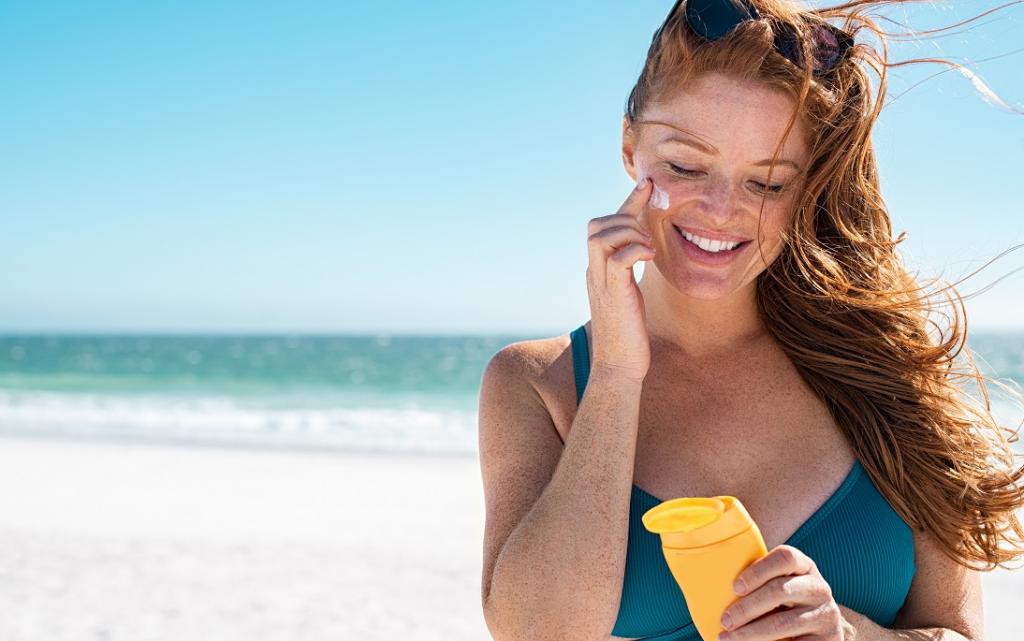 Activists and US politicians, especially from the state of Hawaii and the territory of the Virgin Islands, have submitted a petition to the Food and Drug Administration (FDA) to reclassify three chemicals used in sunscreen.

A coalition of 60 environmental groups, community leaders, academics and businesses submitted a Citizen Petition to the FDA, calling for the reclassification of oxybenzone, octinoxate and octocrylene.

They urged that these chemicals be shifted to “Not Generally Recognized as Safe & Effective” (GRASE Category II). They also called for the removal of products that contained these chemicals from the marketplace.

The petition was prompted by the chemicals’ health risks and the negative impacts to waterways and coastlines.

In May this year, the FDA published a notice of intent to prepare an Environmental Impact Statement under the National Environmental Policy Act to evaluate the potential environmental effects of certain sunscreen products for over-the-counter (OTC) use without prior approval of a new drug application.

The FDA will issue a proposed order addressing sunscreens by September 27, 2021.

Oxybenzone, octinoxate and octocrylene, along with 11 other Soluble Organic UV Filters, were removed from the GRASE Category I (generally recognized as safe & effective) list in February 2019.

This was “because the public record does not currently contain sufficient data to support positive GRASE determinations.” They have since been designated GRASE Category III “insufficient data for use in sunscreens” while continuing to be widely available.

Oxybenzone, octinoxate and octocrylene are active ingredients present in more than two-thirds of all sunscreens. They pose a threat to public health, marine life and coral reefs, according to latest research.

Octocrylene in sun protection products degrades into benzophenone, a carcinogen that can also interfere with key hormones and reproductive organs. The “Toxic 3 Os” have been shown to destroy coral and trigger health risks to people and marine life.

They cause human cell damage that has been linked to cancer, disrupt hormones, have been found in breast milk, blood and urine and are known allergens.

These chemicals are also devastating to coral reefs and marine life. They wash off people’s bodies when they swim and contaminate through waste water runoff and cause ‘zombie’ coral which looks healthy but is unable to reproduce, coral bleaching as well as other issues.

Coral reefs take up less than one per cent of the ocean floor but are home to more than twenty-five per cent of marine life.

Oxybenzone is particularly toxic to corals at concentrations as low as a few parts per trillion — the equivalent of three drops in an Olympic-size swimming pool may be enough to severely damage or kill coral.

The ‘Toxic 3 Os’ are also detrimental when there is fishing in contaminated waters, impacting human health and the economy.