Vessels have been told to stay 300 feet away from cetaceans 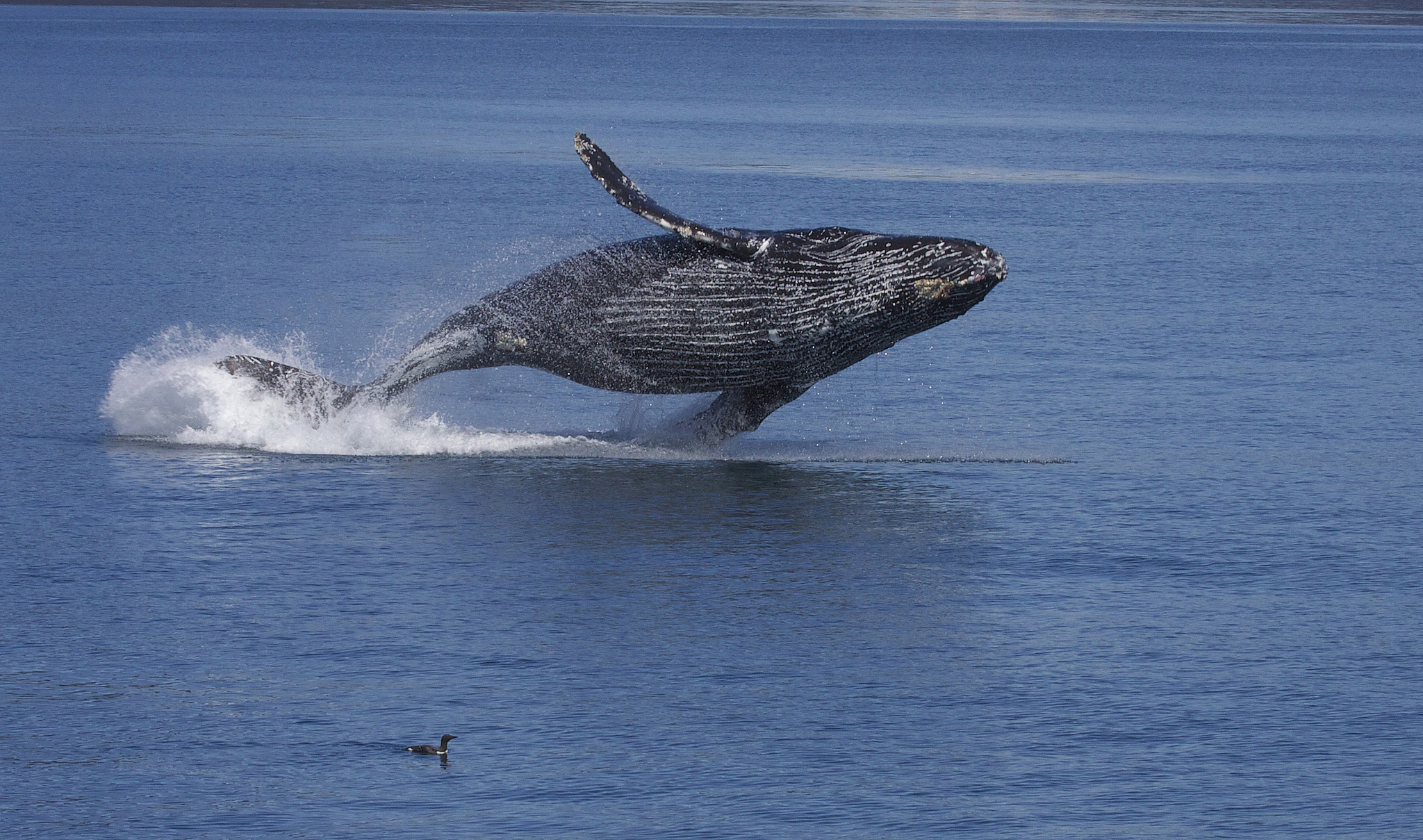 Whales are the largest animals that ever lived on the Earth (Photo: Gregory "Slobirdr" Smith /Flickr)

Authorities have issued a warning against boating in the waters off San Francisco, USA, after documenting dozens of whales frolicking in the area.

Officials have documented 115 humpback, blue and fin whales during a one-hour survey last weekend near the Farallon Islands, just off the city’s coast.

“We are alerting small boaters and large vessel operators to be on the alert for endangered whales, and to maintain minimum distances,” said Maria Brown, superintendent of the Greater Farallones National Marine Sanctuary.

Recreational boaters, including fishermen have been told to stay at least 300 feet away so that their vessels do not strike the whales. Three hundred feet is the federal minimum distance guideline.

The Guardian quoted Roger Thomas, the 80-year-old dean of the Bay Area salmon fleet who also runs whale-watching trips for the Oceanic Society, as saying that on a whale-watching trip, he had sighted 25 humpbacks and three blue whales, most within range of Southeast Farallon Island.