Animal rights experts and lawyers hail the move, calling it a good evolution of law 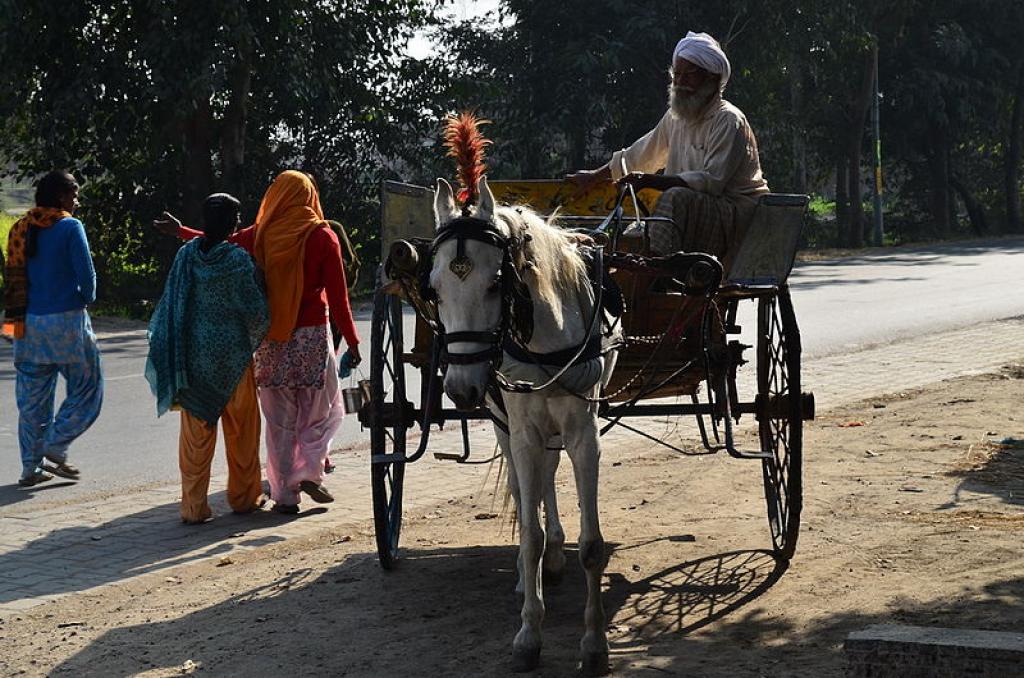 In a landmark 57-page judgement, the Uttarakhand High Court has declared that “all members of the animal kingdom including birds and aquatic life have similar rights as humans”. It has also ordained that animals throughout Uttarakhand should be treated as “legal entities having a distinct persona with corresponding rights, duties and liabilities of a living person.”

The division bench of justices Rajiv Sharma and Lok Pal Singh was hearing a public interest litigation (PIL) on July 4 filed by Narayan Dutt Bhatt, a resident of Banbasa in Champawat district of the state near the India-Nepal border. The petitioner had sought to restrict the movement of horse carts between Nepal and India citing cruelty on horses and mules used in the carts.

The bench further named “citizens throughout Uttarakhand persons in loco parentis as the human face for the welfare/protection of the animals.” “In loco parentis” is Latin for "in the place of a parent" and refers to the legal responsibility of a person or organisation to take on some of the functions and responsibilities of a parent.

Judges Sharma and Singh cited a lot of literature to back their argument including the Hindu text, the Isha Upanishad, which they said dwell on the principle of equality of all species, as well as a Supreme Court judgment, which had held that an animal, too, has honour and dignity which it cannot be arbitrarily deprived of and its rights and privacy have to be respected and protected from unlawful attacks.

In the case of the PIL filed by the Banbasa resident, the court ordered the nagar panchayat of the town to “regulate the plying of horse carts from Banbasa to Nepal by issuing licenses to the owners by charging reasonable fee within one month and to ensure the medical examination of these animals.”

The court also had a lot of directions for the state government. It directed the government to ensure that “no person in charge of any vehicle drawn by any animal allows more than four persons, excluding the driver and children below 6 years to ride the vehicle” and to ensure that “in any area where the temperature exceeds 37°C during the period between 11 am and 4 pm in summers and when the temperature is below 5°C between 5 am to 7 am and between 10 pm to 5 am in winter, no animal is used for the purpose of drawing vehicles.”

Notably, the Uttarakhand HC had in March last year in a similar order declared the rivers Ganga and Yamuna as legal entities but the order was stayed by the Supreme Court three months later.

Talking to Down To Earth, Gauri Maulekhi, animal rights activist and Executive Secretary, SPCA, Dehradun, said, “This order and the one by the Supreme Court earlier, suggesting that all sentient beings have the right to life under Article 21, are an indication of our progression as a culture and civilization. It is offensive and illogical to treat sentient beings like inanimate objects and the time has come to change our outlook. This order will go a long way in building a compassionate society.”

Raj Panjwani, Senior Advocate at the Supreme Court and one among the foremost animal law experts of India, agrees with Maulekhi. He told Down To Earth, “You have to look at how society has evolved. There exist problems and their solutions in our world. Humanity can make laws after problems have arisen, to solve them, or pre-empt them by making laws in the first place. Good governance is that the law should be able to pre-empt the problems which may arise. In case of animals, the earlier judgement of the Supreme Court which was cited by the High Court as well as this latest one is a good evolution of law as it enhances duties of humans towards rights of animals. No longer is empathy towards animals the obligation of humans but rather an assertion. It is a very good decision.”

He added: “How a legal order is implemented on the ground depends on awareness. It is humanly impossible for the authorities to prevent cruelty towards animals. It can only be done through the development of human consciousness and the thought that the rights of species other than humans should be protected. This can be done in two ways: morally and by legal means. We have failed morally in this respect. However, society does feel that the rights of animals should be protected. Therefore, the Uttarakhand High Court, with its judgement, has translated this feeling of society into law.”