By Adarsh B Pradeep, Amrin Naaz 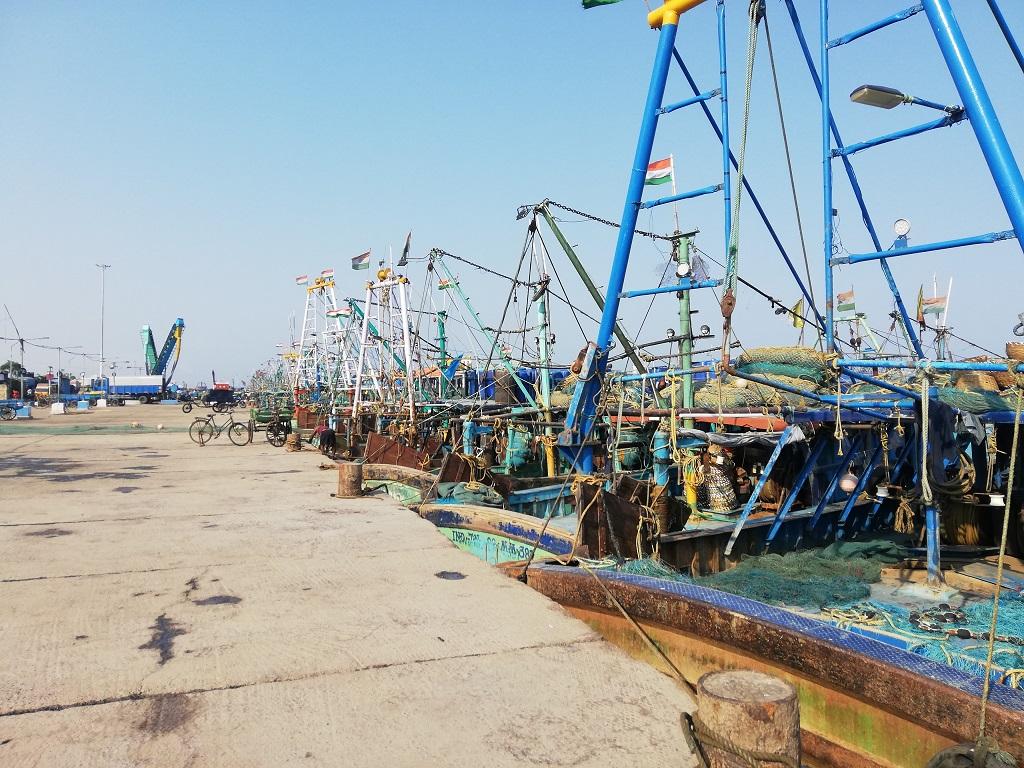 Hundreds of Olive Ridley turtles die along the eastern coastline of India every year, mostly due to fishing activities, even as officials claim a stringent conservation drive is underway.

Around 75 per cent of the dead turtles had clear signs of injury by fishing gears, according to a 2015 report on Olive Ridley turtle mortalities along the Tamil Nadu coastline in Biodiversity Journal. Other stated reasons were habitat loss, pollution, unsustainable development in the coastal areas and climate change.

A Clement Edison, the forest range officer in Velachery, Chennai, said that the government bans trawling beyond five nautical miles of the coast from January to May, the turtle nesting season. This move has helped conserve the Schedule I species under the Wildlife (Protection) Act (WPA), 1972, he said.

Vimal Nathan, a fisher at Chennai's Kasimedu Fishing Harbour, however, differs: "There is no such thing as a trawling ban during the Olive Ridley turtle nesting season.” Nor, he added, have they ever used a Turtle Excluder Device (TED) — a specialised hardware fitted to a trawling net that allows turtles to escape.

S Palayam, a small-scale fisher from Urur Kuppam in Chennai, said they think of turtles as their god — Kutti Amma. “Whenever we trap a turtle by mistake, we cut our nets, return and perform a pooja (religious rituals) before we venture out into the sea again.”

Saravanan Kasi, who works for the Coastal Resource Centre, a Chennai-based outfit that conducts research around coastal communities, agreed.  “The net that we, the small-scale fisherfolk, use is so thin that it breaks when an Olive Ridley enters,” he said, pointing out that the trawl nets, made of a tougher material, kill them.

However, large-scale fishers at Kasimedu harbour, who deploy trawling vessels, disagree. “The turtles never die in our nets. We just release them back to the sea. We do not consume its meat, and there is no commercial value for the turtle,” said S Vighnesh, cleaning the trawler’s deck.

The demand and regular usage of TEDs were also put forth by Supraja Dharini, the founder of TREE Foundation, a non-profit working for the Olive Ridley conservation, in an action plan submitted to the fisheries department.

Losses of more than a fifth of the catch can make the work unviable for the community in India, he said.

The department conducts regular awareness programmes with the fisherfolk, he added. “The fishers report every death to the department, who, in turn, report it to the forest office.”

At Kasimedu harbour, however, fishers are confused about what needs to be done after an accidental turtle death. K Balakrishnan, an owner of a trawler boat, said that they discard the carcass back to the ocean. Vimal said that he would try contacting the police.

After a turtle carcass is found, “an autopsy is done in the presence of the forest and fishery officials to ascertain the cause of death, Edward explained.

Conducting autopsy on each turtle, however, is impractical, said K Karunakaran, a volunteer with the Students’ Sea Turtle Conservation Network (SSTCN), a voluntary group to conserve the turtles. “We spot dead ones almost every day. So, it is difficult to perform autopsies on each. They are simply buried.”

Other factors that kill

Turtle deaths were reported even during the COVID-19 pandemic, when fishermen weren’t going into the sea, Edward added. He suggested that the reasons like light pollution, which disorient turtles, and plastic ingestion, are under-stressed and unreported.

The Union Ministry of Environment, Forest and Climate Change, in a reply to an application under Right to Information Act, said it does not collate data on turtle deaths.

A subsequent letter filed with the wildlife warden’s office at Guindy in Chennai, on March 15, 2021 with the same questions about Chennai coast hasn’t generated a response yet.

Harming animals listed in Schedule I of WPA is a punishable offence.

No case is filed nor is any follow-up done on the dead turtles, said  Karunakaran of SSTCN.

As many as 53 turtles died between January 1 and March 1 this year, even as small-scale fishers, trawler boat owners and the government kept passing the buck, according to the forest office in Chennai.

Last year, 80-90 were dead, and in 2018, 110 deaths took place, according to the forest office in Velachery, although the actual figures may be higher.