For the first time, every country has acknowledged the seriousness of wildlife crime 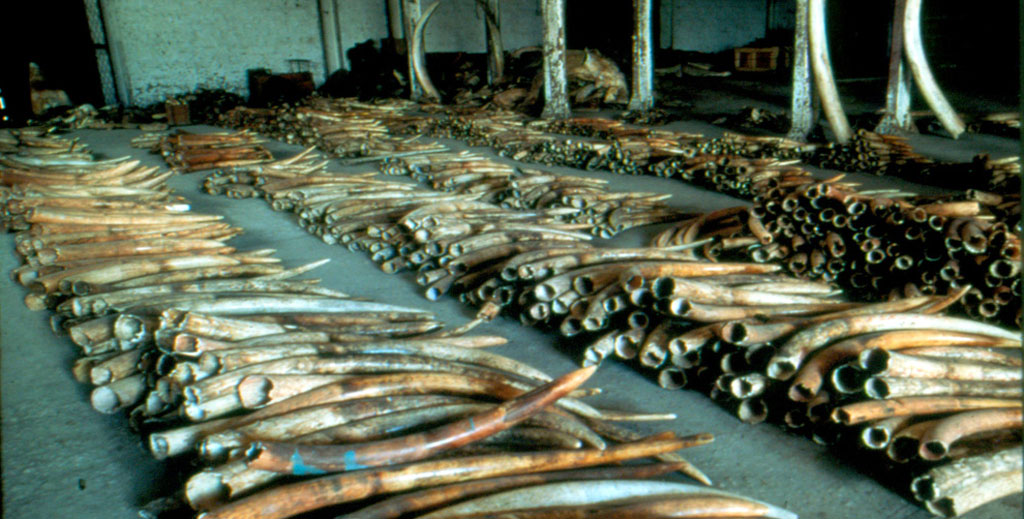 Just weeks before countries meet to finalise the Sustainable Development Goals, the UN has adopted a resolution that calls upon countries to collectively fight against wildlife crime and put an end to the global poaching crisis. The resolution encourages the development of sustainable and alternative livelihoods for communities affected by illicit wildlife trade.

On July 30, the UN General Assembly (UNGA) formally adopted the first-ever resolution to fight smuggling of wild animals. The resolution is not legally binding but its approval by 193 member nations demonstrates the growing international consensus that illegal trade in wildlife must be stopped.

The resolution refers to the economic, social and environmental impacts of wildlife trafficking cited in the outcome document adopted at the UN Rio+20 conference and asks member states to adopt effective measures to prevent this serious crime.

It asks countries to focus on good governance and effective implementation of regulations, considering the livelihood and well-being of local communities. It also suggests that countries coordinate to fight the financing of wildlife crime networks.

Highlights of the resolution

It calls on countries to review and amend national legislations for effective action against and prosecution in crimes related to illegal wildlife trade. It also calls for adherence to clauses as per article 2 (b) of the United Nations Convention against Transnational Organized Crime.

It recognises the legal framework provided by the Convention on International Trade in Endangered Species of Wild Fauna and Flora (CITES), an international agreement between governments to ensure that international trade in wild animals and plants doesn’t threaten their survival.

“The adoption of this UNGA resolution reflects the heightened level of political concern over the devastating impacts of poaching and illegal trade in wildlife. It is particularly important in strengthening the political resolve to combat these serious crimes,” said CITES Secretary General John E Scanlon, according to an official press release.

For the first time ever, wildlife crime entered the agenda of the UN Crime Congress in April this year. The Doha Declaration adopted at the 13th United Nations Congress on Crime Prevention and Criminal Justice, provided a strong basis for UN member states to put an end to the current high levels of illicit trafficking of wild fauna and flora.

“This General Assembly resolution is a historic step forward, and one I believe will spark the firm and concerted international action needed to combat poaching and those who profit from it,” said United Nations Under Secretary General and UNEP Executive Director Achim Steiner.

Emmanuel Issoze-Ngonget, minister from Gabon, said that illicit wildlife trade is estimated at US $19 billion per year and represents the fourth largest illegal trade in the world.

Expectations from the resolution: the way ahead

Steven Broad, executive director of TRAFFIC, told Down To Earth that now that the resolution has been passed, all governments are publicly committed to taking action against wildlife crime.

“One critical aspect is that of accountability—from 2016 onwards, the UN secretary general has been tasked with presenting an annual report on global wildlife crime and countries’ implementation of the resolution, together with recommendations for further action,” said Broad.

The report on the global status of illicit trafficking will be presented at the UN General Assembly during its 70th session.

“The resolution calls for action on all aspects of addressing wildlife crime, along the entire trade chain—from the local communities affected by crime right through to measures being taken to change consumer behaviour and reduce the demand for wildlife products in end user markets. Poaching is no longer simply an environmental issue, it is one of concern to government ministries responsible for justice, interior affairs, economic development, finance, tourism and even defence,” Broad added.

Every year, ambitious declarations and resolutions to control wildlife trafficking are made and agreed upon. Given the escalating levels of poaching and illegal trade, the increased involvement of organised crime groups and the Internet, the success of this UN resolution calls for much more than a “business-as-usual” approach.

Experts say curbing illegal wildlife trade needs a new generation approach to stay a few steps ahead of the traffickers.