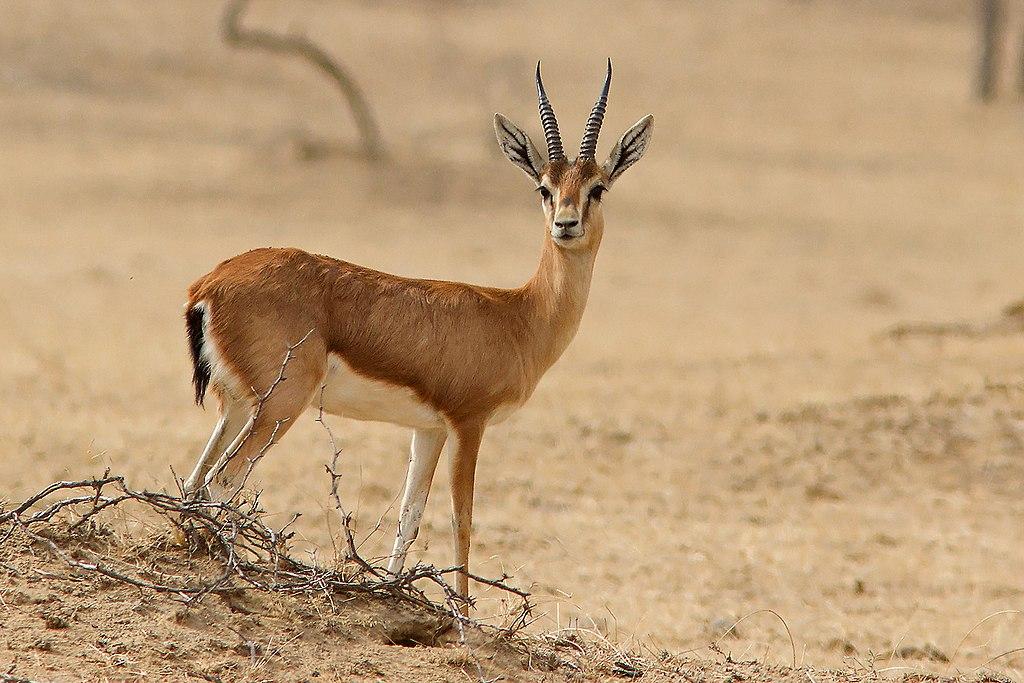 Consumption of wild meat has threatened the existence of several species protected under the Convention on the Conservation of Migratory Species of Wild Animals (CMS), according to a new report.

Around 70 per cent of the CMS terrestrial mammals are hunted for wild meat consumption, the study by the United Nations Environment Programme (UNEP) on 105 species showed.

CMS, an environmental treaty of the United Nations, provides a global platform for the conservation and sustainable use of migratory animals and their habitats.

As much as 64 per cent of the wild species were recorded as hunted. The share increased to 98 per cent excluding species like bats of the Chiroptera order.

As many as 34 of 99 species with an International Union for Conservation of Nature (IUCN) Red List Assessment were reported as used at the subsistence level, 27 were traded nationally and 22 were traded internationally.

Overall, 60 per cent of the wild animals studied are recorded as traded (nationally or internationally; legally or illegally).

Taking of wild animals for domestic use had a greater impact on most species than taking for international trade, the study found.

The report indicates for the first time a clear and urgent need to focus on domestic use of protected migratory species of wild animals, across their range. We need to ensure that domestic laws and enforcement efforts are able to tackle this major threat to CMS species.

Human activities that bring wildlife, domestic animals and humans into increasingly close contact has been linked to zoonotic disease emergence.

More than half the CMS terrestrial mammal species are known to host at least one of 60 pathogens that have been, or have the potential to be, transmitted to humans and cause infections, according to the research.

Laws and regulations governing wild meat hunting and trade are outdated, based on insufficient scientific evidence and often in conflict with land rights and the way of life of local and indigenous peoples, the environment conservation agency pointed out.

The authors of the report made the following recommendation:

Of the 105 species investigated in the report, 99 had a Red List assessment. Of these, 38 were recorded as being 'used' under the IUCN Use and Trade Classification scheme, under the following use categories: Food — human (27 species); food — animal (two species); medicine — human and veterinary (15 species); apparel and accessories (nine species); handicrafts and jewellery (eight species); pets, display animals and horticulture (five species), sport hunting and specimen collecting (17 species).