The gray wolf will be a protected species in Slovakia, eastern Europe, from June 1 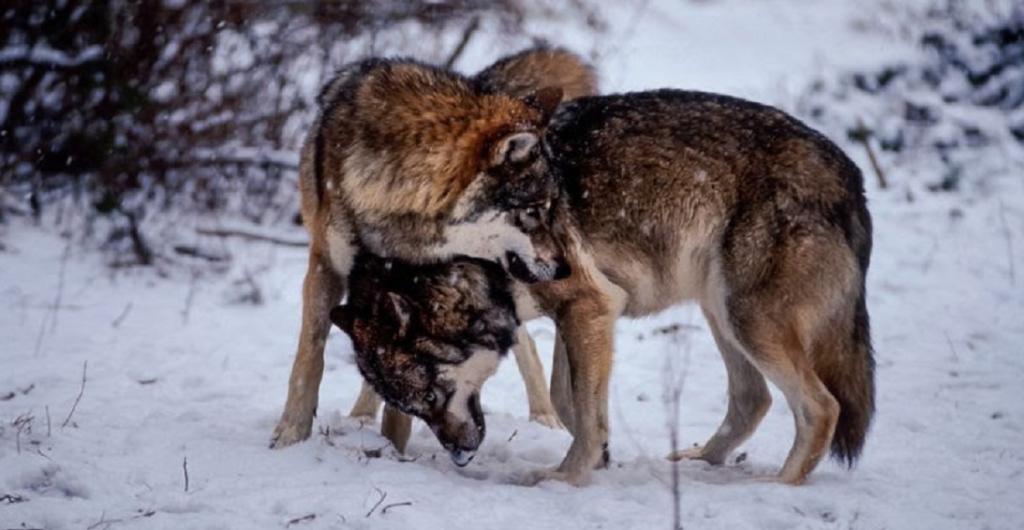 The wolf (Canis lupus) will become a fully protected species in the eastern European country of Slovakia from June 1, 2021, according to a press statement by the World Wildlife Fund May 11.

The decision followed a massive campaign by 31 non-profits for according full protection to wolves, including WWF-Slovakia. A joint petition to stop wolf hunting received more than 51,000 signatures.

Slovakia’s agriculture ministry usually grants quotas to hunt wolves. For the 2020-2021 season (November 1-January 15), the ministry had approved the hunting of 50 wolves. The quota for the previous year was 35 individuals.

The 31 non-profits, including WWF-Slovakia, argued that partial territorial protection during the hunting season cannot prevent the killing of wolves whose territories cross the borders of protected areas.

Conservationists also argued that wolves have the potential to contribute to reducing damage in forestry and agriculture. Damage caused by deer and other ungulates to agriculture and forestry in Slovakia has been estimated at tens of millions of Euros in recent years.

Wolves, as top predators, play a vital role in keeping nature in balance. If we really want to protect wolves, we must protect them along with their habitats and movement routes. We have record numbers of deer or wild game at the moment, but a healthy wolf population also has a positive impact on the landscape. It reduces the population of deer, prevents damage of young trees and supports restoration of natural forests. There is no reason for wolf hunting in our country.

The European Commission had launched an infringement process against Slovakia in 2013 for breaching the obligations of the Habitats Directive on the conservation of natural habitats and of wild fauna and flora.

The Habitats Directive is a directive adopted by the European Community in 1992 as a response to the Berne Convention. It ensures the conservation of a wide range of rare, threatened or endemic animal and plant species.

The infringement process resulted in a wolf hunting ban in Natura 2000 sites. Natura 2000 is a network of nature protection areas in the territory of the European Union.

However, hunters in Slovakia have legally killed almost 1,800 wolves since 2000. In addition to legal hunting, wolves are also endangered by illegal hunting.

They are also threatened by increasing fragmentation and shrinkage of their habitats brought about by the construction of roads and other infrastructure.

Slovakia is part of the Danube-Carpathian Region that is also known as the ‘Green Heart of Europe’. The region is home to some two-thirds of Europe’s populations of large carnivores, including brown bears, wolves and lynx.