Women’s day: Meet Sasmita Lenka who is on a mission to save Odisha’s pangolins

As a forest officer and conservator, Lenka rolled out programmes to protect the population of pangolins in the long run 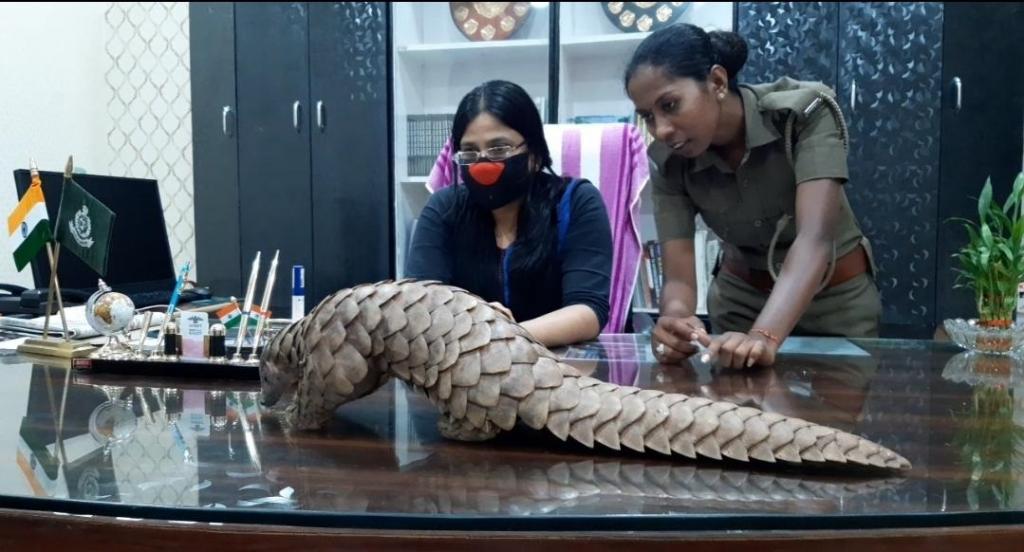 Some studies early in 2020 suggested that SARS-CoV-2, the the novel coronavirus that causes COVID-19, might have originated from a combination of coronaviruses in a bat and a pangolin. But that did not deter Sasmita Lenka, a forest officer in Odisha from pangolin conservation work even amid the pandemic.

In February 2021, Lenka received the United Nation's Asia Environmental Enforcement Award, the first Indian female forest officer to do so, for her work towards busting pangolin smuggling rackets in the state. The aim of the award is to publicly recognise outstanding achievements by public organisations and individuals in Asia to combat trans-boundary environmental crime.

Lenka, 46, has been fascinated with pangolins ever since she started animal welfare work. Over the last three years, as the divisional forest officer of Athagarh and now the deputy conservator of forest in Bhubaneswar, she rolled out several programmes that will protect these endangered scaled mammals in the long run.

“Pangolins are anteaters. So, we listed out all the anthills in the forests and directed forest guards to save them from destruction by monitoring them regularly. This way, the pangolins will have easy access to food and long-term sustainability of their habitat,” Lenka described one of her initiatives.

Apart from this, she and her team have been trying to raise awareness among the locals on the importance of protecting pangolins.

Since pre-historic times, these mammals maintain the health of the soil my maintaining the insect population. They are known as the friends of farmers as they feed on ants and termites that might harm crops.

And yet, Lenka shared, convincing people of their vital role in maintaining a healthy ecosystem was the biggest hurdle.  “I’m glad my work was noticed. But it'll only stop once the pangolin is saved from extinction," she told news agency ANI.

In 2020, Lenka’s team seized five pangolins, including one that had died, from poachers and arrested 30 pangolin smugglers. She said:

“To nab the poachers, we offered a reward of Rs 10,000 to anyone who provides information about suspects and helps bust the racket. Residents from about 30 villages came forward with information about poachers and rescue pangolins. I hope my award would encourage other forest officials to protect this mammal.”

The pangolin is the only mammal with scales. This animal that has been around for millions of years is trafficked because people believe its scales and blood have medicinal properties, and some in southeast Asia consider its flesh a delicacy, Lenka said. “We are working hard to reverse this horrific trend.”

Amid rumours of pangolins being a probable source of the novel coronavirus, the state forest department rescued a pangolin from a quarantine facility in Baramba within Athagarh forest division and tested it for Covid, Lenka shared. 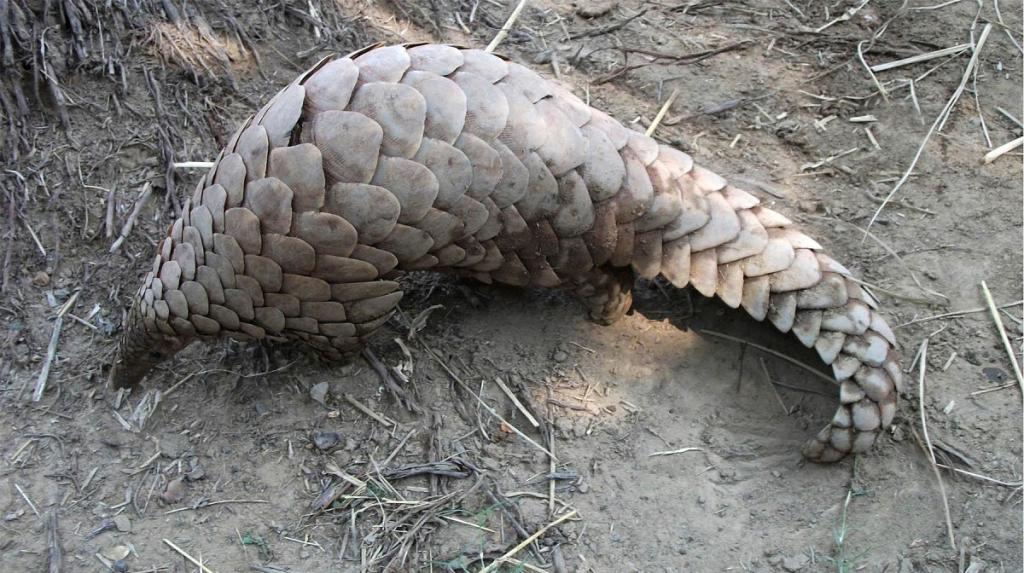 Pangolin trade is centuries old. One of the earliest examples dates back to 1820, when Francis Rawdon, first Marquis of Hastings and East India Company governor-general in Bengal presented King George III with a coat made with the scales of the Indian pangolin.

The Convention on International Trade in Endangered Species (CITES), which regulates international wildlife trade, has placed restrictions on pangolin trade since 1975. In 2016, it added all eight pangolin species to its first appendix, which is reserved for the strictest prohibitions on animals threatened with extinction.

Lenka has now become synonymous with pangolin conservation in the area. Sanjib Kumar Das, secretary of the state unit of Peoples for Animals, said:

“The animal curls itself into a ball hoping that the scales on its body would protect it. But, unfortunately it is not always protected as Odisha forest officials arrested around 50 poachers and seized around 35 live and dead pangolins within a year. We need more people like Sasmita to save the lives of pangolins.”