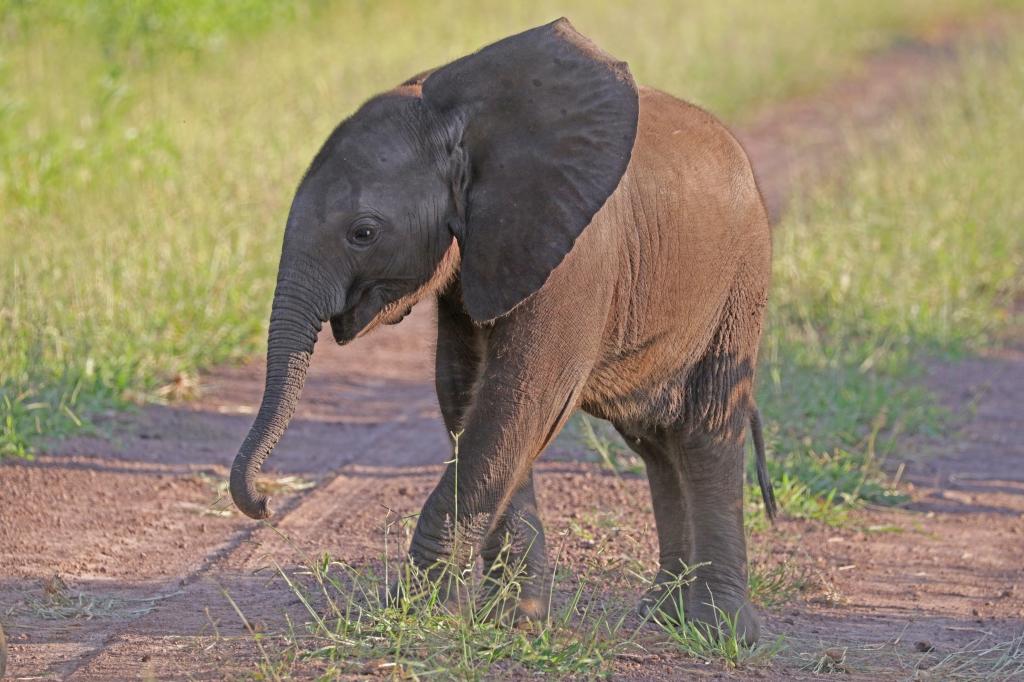 There are around 450,000 elephants in Africa. WIkimedia Commons

Efforts to conserve elephants in Africa are the subject of a global debate from two extreme ends of the conservation camps. Several countries in the continent are struggling to safeguard their elephant numbers. Still, many other countries are finding it hard to manage their vast population and reporting a rise in cases of human-wildlife conflict.

The uneven distribution of the jumbos on the continent appears to be the primary source of the disagreement between 19 countries with elephant ranges. While six southern African states have more than 70 per cent of the total population, the rest are battling to save theirs from slipping into extinction.

There are a total of around 450,000 elephants on the continent. About 130,000 of them are in Botswana and another estimated 100,000 in Zimbabwe. South Africa, Zambia, Namibia and Angola also have a huge number of jumbos.

Read more: In Photos: Canopy bridge comes up in Odisha to avoid roadkills

The huge elephant concentrations in the few countries are blamed for the increasing cases of human-wildlife conflict.

In an interview with Down To Earth, the vice-chairman of Botswana’s Chobe Enclave Conservation Trust (CECT), Nchunga Nchunga, blamed the elephant boom in the country on a five-year (2014-19) ban on trophy hunting. CECT is a community based conservation organisations.

“The elephant numbers are rising not just through reproduction, but because they are intelligent animals with a brilliant memory,” Nchunga told Down To Earth. “Elephants from neighbouring countries such as Zambia, Zimbabwe, Namibia and even Angola migrate to Botswana because it is quiet here and the creatures know they are safe.”

He said the increase in the number of elephants had led to a rise in human-wildlife conflict. “But people have learned to co-exist with the animals because they still benefit from them through non-consumptive tourism despite the conflicts,” said Nchunga. Botswana earns around $1 million annually from trophy hunting.

The elephant numbers are a cause of concern, agreed Chieftainess Rebecca Banika of the Paleka Community in Botswana’s elephant-rich Chobe District.

“The jumbos are congested within a small space, which they share with other animals. There is conflict over resources like food and water and there is a loss of vegetation that sustains other animals,” Banika told DTE.

Trophy hunting and export of live animals should be allowed by the Convention on International Trade in Endangered Species of Wild Fauna and Flora (CITES), a treaty to protect endangered animals from international trade to reduce the numbers, said the chieftainess.

Zimbabwe and Botswana have threatened to pull out of the global forum over their refusal to allow trade in elephant products. Zimbabwe had earlier carried out elephant kills, slaughtering over 50,000 animals. However, the plan for another cull has been mooted.

There has been a 50 per cent decline in the African elephant population in the last 75 years, according to a 2021 assessment by International Union for Conservation of Nature’s African elephant specialist group.

“Management actions taken at the incorrect scale can have massive consequences and ripple effects that extend far beyond the targeted zone, area or population,” Audrey Delsink told DTE. Delsink is the Africa wildlife director for the Humane Society International, an animal welfare and conservation organisation.

Translocating the creatures may seem like the easy answer, but there are huge costs involved. However, many relocations have been happening across Africa, which provides a ray of hope.

Zimbabwe is currently translocating 400 elephants and other wildlife species from the arid southern parts to the country’s north after hundreds of them succumbed to droughts in the previous years.

Malawi is also relocating its jumbos. Around 250 elephants in its parks were moved to ones under the African Parks, a wildlife conversation non-profit that runs 19 such green areas in 11 countries. This is in addition to the 520 elephants previously moved within the country, from Liwonde National Park and Majete Wildlife Reserve to Nkhotakota Wildlife Reserve.

These conservation efforts were making it possible to distribute the excess elephants to those areas where they had become extinct, said African Parks Malawi country manager Peter Kamoto.

Transnational elephant translocations are also taking place from South Africa to Mozambique, where three decades of war wiped out the jumbos and other wildlife species.