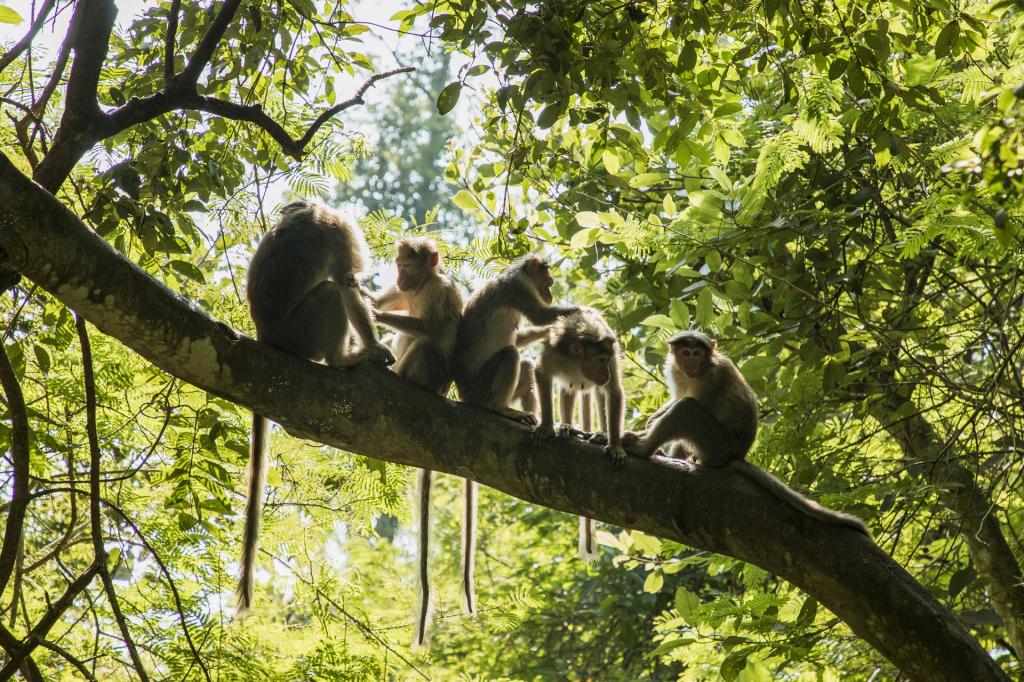 Drivers for this decline in the population of vertebrate species include natural habitat loss, degradation and deforestation. Photo: iStock

The population of vertebrate species declined by around 68 per cent between 1970 and 2016, said the Living Planet Report 2020 released by international non-profit World Wide Fund for Nature September 10, 2020.

The Living Planet Index (LPI) — a measure of the state of the world’s biological diversity based on population trends of vertebrate species in terrestrial, freshwater and marine habitats — was used by the report to calculate this decline.

It tracked almost 21,000 populations of more than 4,000 vertebrate species between 1970 and 2016. Wildlife populations in freshwater habitats suffered a decline of 84 per cent, equivalent to four per cent per year, particularly in Latin America and the Caribbean, the index showed.

An example in the form of the population of the Chinese sturgeon — a species of fish found in the country’s Yangtze river — was cited by the report. The population of this fish declined by 97 per cent between 1982 and 2015 because of the damming of the river’s waterway, the report said.

Megafauna — or bigger species in terms of size — were more vulnerable because they were subjected to intense anthropogenic threats and overexploitation, the report pointed out. “Large fishes are also heavily impacted by dam construction that blocks their migratory routes to spawning and feeding grounds,” the report said.

The index also pointed out factors it said were some of the drivers for this decline in the population of vertebrate species. These factors — including land-use change and the use and trade of wildlife — were believed to have increased the planet’s vulnerability to pandemics, according to the report.

Natural habitat loss, degradation and deforestation driven by food production processes were the other factors the report attributed the decline to. The destruction of natural habitats was only possible if ambitious conservation efforts were embraced and transformational changes were made to the way food is produced and consumed, said the report.

“In the midst of a global pandemic, it is now more important than ever to take unprecedented and coordinated global action to halt and start to reverse the loss of biodiversity and wildlife populations across the globe by the end of the decade,” Lambertini said. “Our own survival increasingly depends on it,” he added.