With Asian species critically endangered, poaching and illegal trade in pangolin meat and scales has shifted to Africa 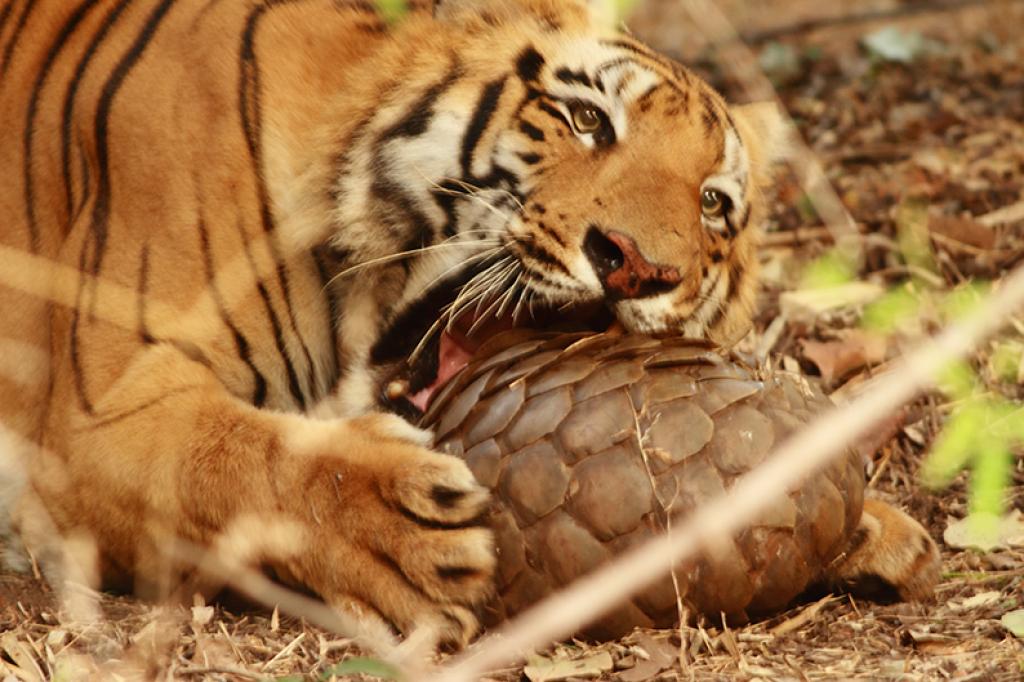 It is World Pangolin Day today—dedicated to one of the most adorable and yet the most cruelly treated animals in the world.

The situation of all pangolin species remains grim due to the multi-million dollar illegal trade in their meat and scales, prized in East and Southeast Asian nations. Due to epidemic poaching, the populations of Asian pangolin species, including the Indian Pangolin (see Interview below) are now mostly classified by the International Union for the Conservation of Nature (IUCN) as either “Critically Endangered” or “Endangered”. This has caused poaching and trade to shift significantly to Africa and the African species are all listed as “Vulnerable”. In light of this and the continued threat posed by the illegal trade, all eight pangolin species were uplisted to Appendix I at the most recent Conference of the Parties to CITES, in South Africa in September 2016.