Ban was imposed recently, in the wake of Cecil the lion’s death 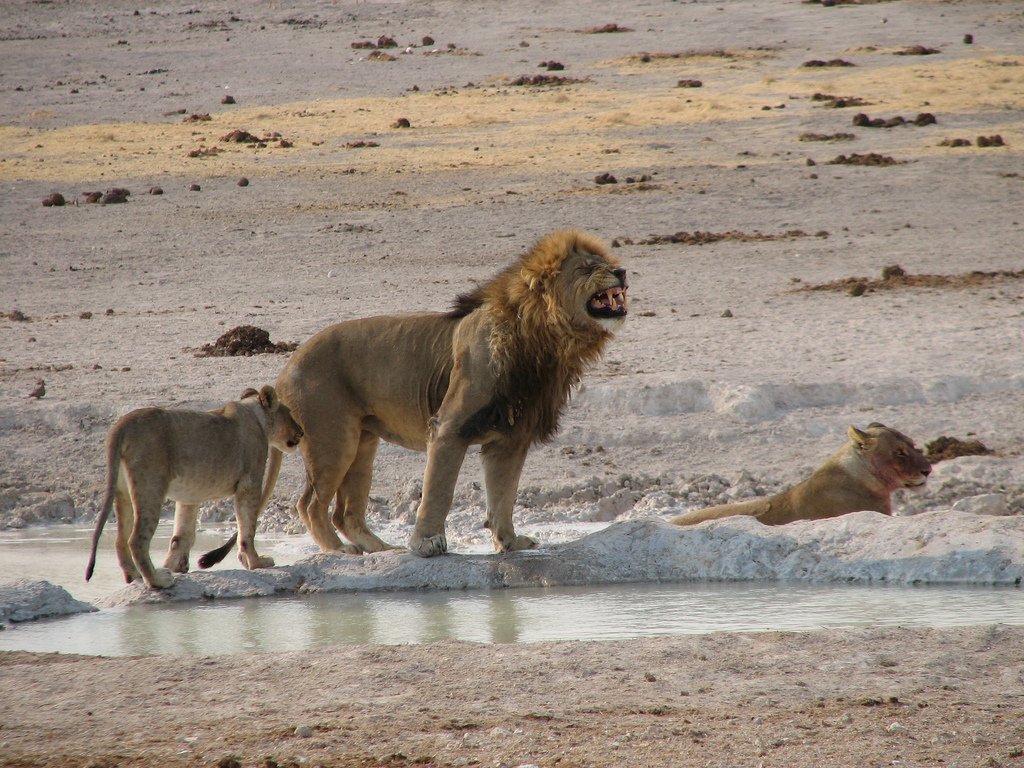 Zimbabwe has lifted a hastily-imposed countrywide ban on lion, leopard and elephant hunting in the wake of Cecil the lion's death, though it remains in force in a limited area, according to a report on the website ‘AllAfrica.com’.

The ban was imposed on August 2 in the wake of global outrage over the illegal killing of Cecil by US dentist Walter Palmer outside Hwange National Park in western Zimbabwe.

“We are pleased to inform you that, following some useful discussions between operators and the relevant Zimbabwean authorities, the suspension has now been uplifted throughout the country, though there are some exceptions,” a statement from the Zimbabwe Professional Hunters and Guides Association, which was leaked last weekend, read.

Lion-hunting is still banned in the Antoinette farm that Cecil was killed in early July, another farm where a second lion was recently illegally hunted, and in two other areas.

The statement also notes that the Zimbabwe authorities appear to have banned all hunting of "collared iconic animals".

Cecil was wearing a collar when he was killed, and was the fourth or fifth collared lion in Hwange to be killed so far this year, according to conservationists. A second lion killed in July— whose death is also being investigated by the authorities—was not collared.