By the end of 2020, 86 per cent people displaced across borders lived in countries with developing economies. 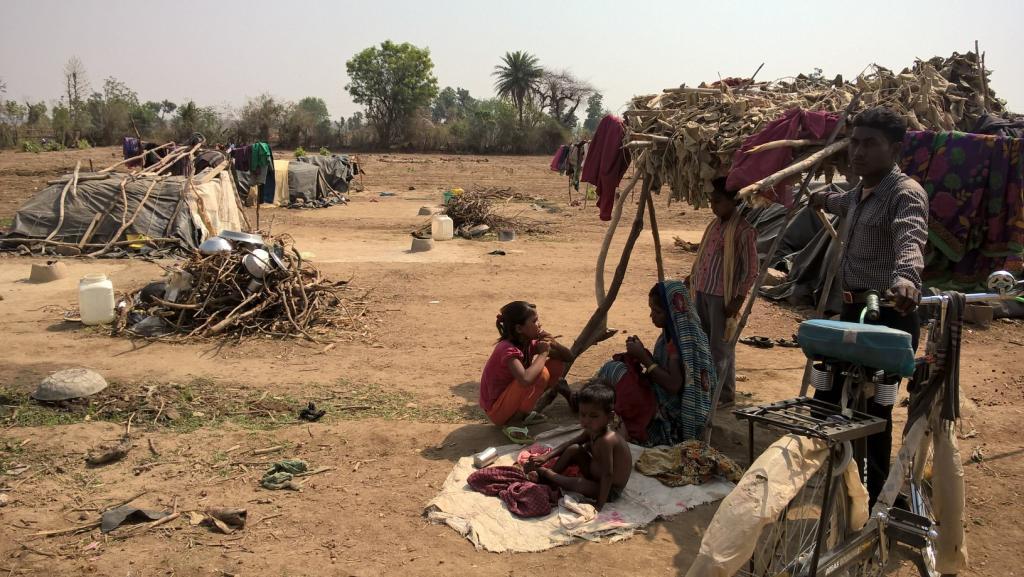 Forced displacements need more equitable and predictable responses, for which the global community needs to show more political will, a new report has flagged.

Three years after the launch of the Global Compact on Refugees (GCR), the international community has yet to deliver on its promise to better share responsibility for refugees, according to the report published November 27, 2021.

The report, titled The Global Compact on Refugees Three Years On: Navigating barriers and maximising incentives in support of refugees and host countries was commissioned by Danish Refugee Council (DRC) in collaboration with the International Rescue Committee (IRC) and Norwegian Refugee Council (NRC) ahead of the first mid-term review of progress at a high-level meeting this December.

The report analysed the impact of GCR on the responses in host countries Uganda, Colombia and Bangladesh, and four key donors — the European Union, the United States, Germany and Denmark.

Between 2016 and 2020, the number of refugees hosted increased in East and Horn of Africa and Great Lakes region, southern Africa, west and central Africa, the Americas, Asia and the Pacific and in Europe, including Turkey. Only the West Asia and north Africa region hosted fewer refugees in 2020 than 2016.

By the end of 2020, 86 per cent people displaced across borders lived in countries with developing economies.

Uganda was an early implementer of the Comprehensive Refugee Response Framework (CRRF), a central part of the GCR.

Colombia has made significant progress in extending protection and assistance for the 1.7 million Venezuelans displaced abroad. In Bangladesh, the government has consistently not recognised the more than 742,000 Rohingyas in Bangladesh as refugees.

December 2021 will mark the third anniversary of the affirmation of GCR by the United Nations General Assembly (UNGA), the second anniversary of the first Global Refugee Forum (GRF) and the first opportunity to take stock of progress measured against GCR objectives and GRF pledges at a High-Level Officials’ Meeting (HLOM), scheduled to take place in Geneva in mid-December.

Uganda is currently the largest host country in Africa. The Government of Uganda continues to raise serious concerns that the funding is not of the scale and predictability required to allow them to both plan for and implement a response, such as the inclusion of refugees into national health systems.

Another significant problem identified across all interviews on Uganda was whether responses were “on or off plan”. This metric analyses whether funding was responding to government-identified priorities, as well as the lack of effective aid tracking, particularly on development cooperation, to be able to track levels of refugee response funding that flowing into the country and for which outcomes.

The report showed that the international community has not yet succeeded in implementing the Global Compact to the extent needed.

The report findings confirm that refugee assistance and global resettlement targets are woefully insufficient, neither addressing the unprecedented level of protection needs, nor demonstrating solidarity with the countries that host the vast majority of the world’s refugees. As a priority, governments should increase their funding for refugees and set bold, ambitious resettlement targets for 2022 to provide a lifeline to some of the world’s most vulnerable people.

The 2021 HLOM presents an opportunity to redirect collective efforts to ensure optimal outcomes for both refugees, hosting and donor states before the next Global Refugee Forum in December 2023.