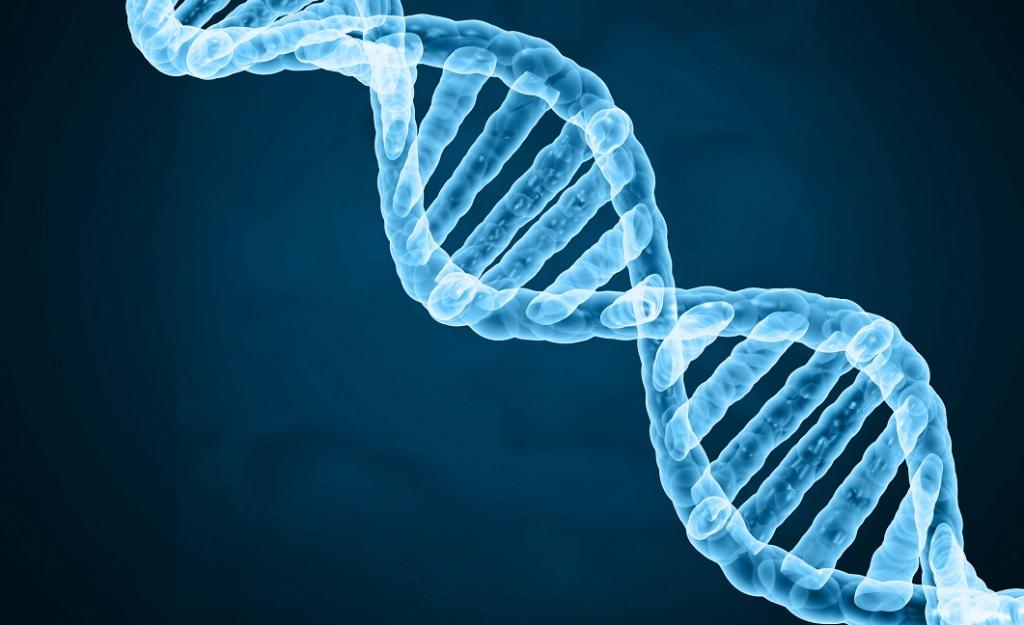 A haplotype is defined as a group of DNA variants inherited together because of how similar they are. Photo: istock

The novel coronavirus disease (COVID-19) pandemic has now entered its third year. Since its inception, it has infected people differently — while some witness severe disease, others are grazed by milder symptoms. Why is that? A new study published in Nature Genetics has argued that a gene variant is what provides protection against severe disease.

A haplotype is defined as a group of DNA variants inherited together because of how similar they are.

“These are variations in the DNA that are so close together that they tend not to recombine and therefore tend to be passed down through the generations together,” the United States National Human Genome Research Institute noted.

The study was conducted by an international team of researchers from universities such as Columbia, McGill and Harvard in Canada and the US. It was led by Hugo Zeberg of the Karolinska Institute in Sweden.

It also included the COVID-19 Hosts Genetics Initiative, a global attempt at exploring the role of the host’s genetic factors in causing or suppressing a severe COVID-19 illness.

The study said it was this gene that alerted the body to produce proteins that would help break down the SARS-CoV-2 virus. If the protein was longer — a characteristic determined by the gene — it had greater chances of breaking down the virus that caused COVID-19.

“That we are beginning to understand the genetic risk factors in detail is key to developing new drugs against COVID-19,” co-author Brent Richards, of McGill University was quoted as saying in the Daily Mail.

But how was this gene identified?

Studies in the past on people with European ancestry have revealed the presence of a certain DNA sequence that reduces risk of severe COVID-19 disease by 20 per cent. According to the study, this gene is inherited from Neanderthals.

It looked at a total of nearly 3,000 cases of people with an African ancestry. It found a small piece of DNA that is common with those having European ancestry.

“The fact that individuals of African descent had the same protection (as those of European descent) allowed us to identify the unique variant in the DNA that actually protects from COVID-19 infection,” Jennifer Huffman, a researcher at the VA Boston Healthcare System in the US and first author of study was quoted as saying.

The study revealed 80 per cent of those with African ancestry had the protective gene. This discovery has the potential to advance treatment for COVID-19, giving way to a more targeted response.